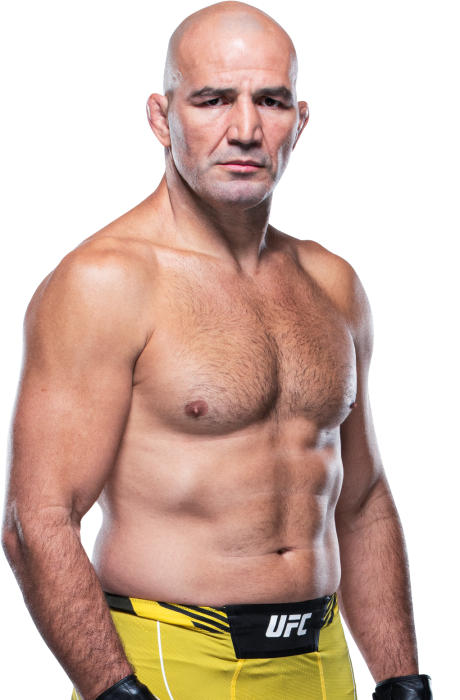 When and why did you start training for fighting? I started in 2002, after watching a lot of fights. Watching Royce Gracie in the UFC as a kid, I knew I wanted to be a fighter.
What ranks and titles have you held? Sportfight Champion, and a lot of victories at Abu Dhabi Combat Club
Do you have any heroes? Chuck Liddell is a guy who I have looked up to for some time. I met him as a Champion already and he has taught me a lot.  I admire him as a fighter inside and outside of the cage.
What does it mean for you to fight in the UFC? It means everything to me to be in the UFC.
What was your job before you started fighting? I worked in the farms in Brazil, and have also worked as a lumberjack.
Specific accomplishments in pro competition? My fight against Ricco Rodriguez was a great accomplishment for me. I had trained with Peter Aerts for the fight and said I would KO him with a head kick.  That fight meant a lot.
Ranks in any martial arts styles: Jiu-Jitsu black belt
Favorite grappling technique: Chokes
Favorite Striking technique: Left hook 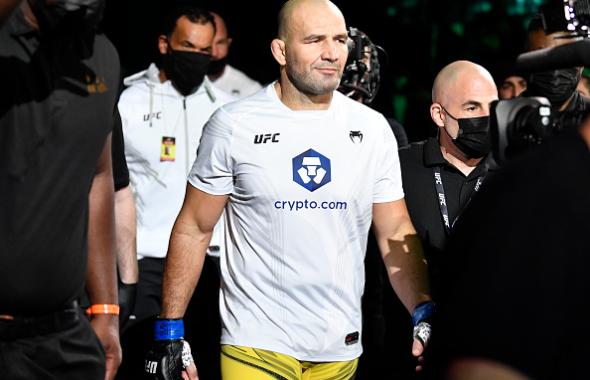 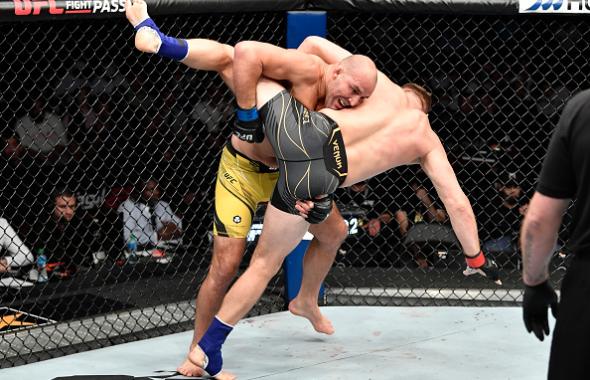