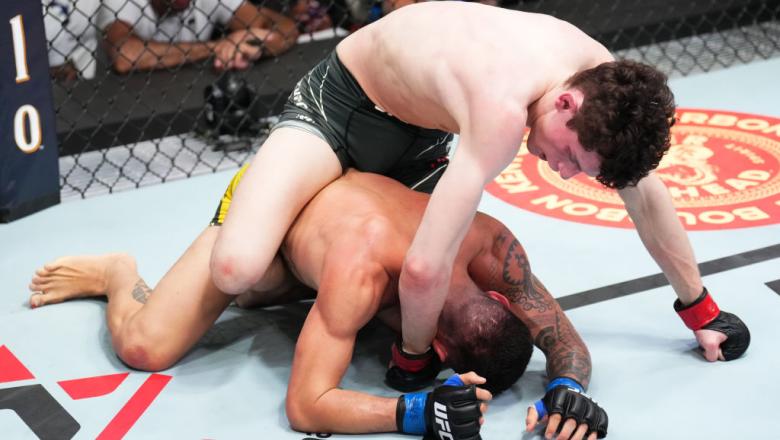 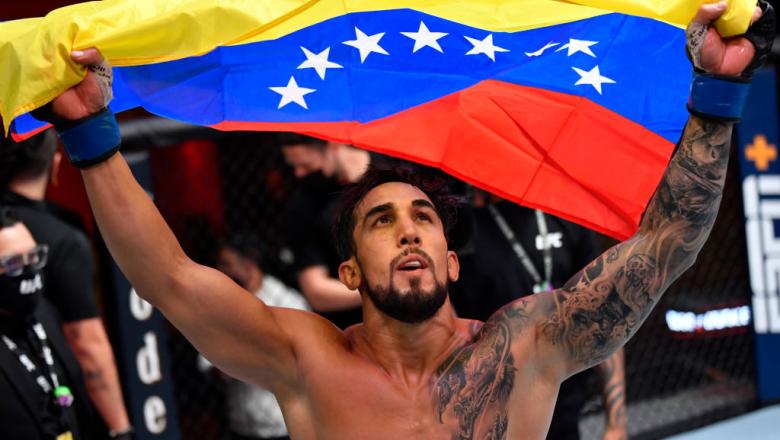 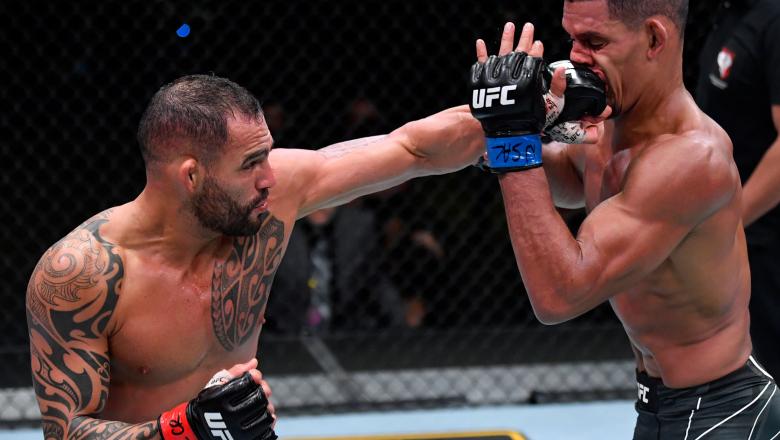 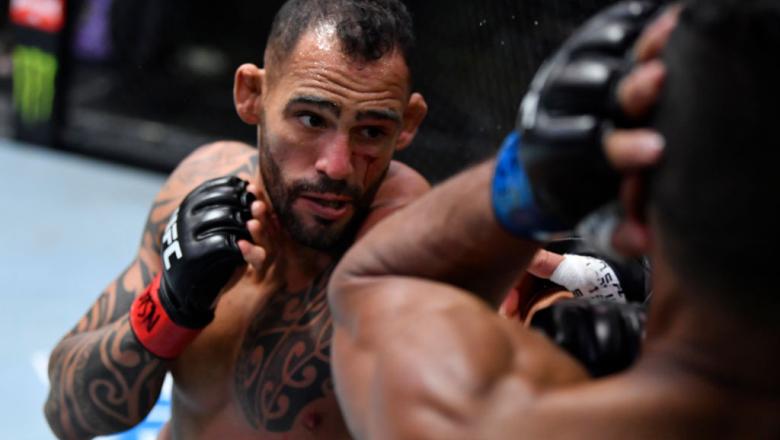 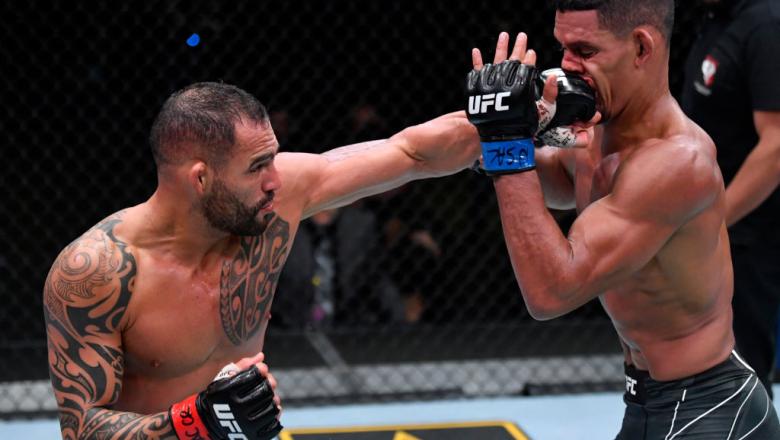 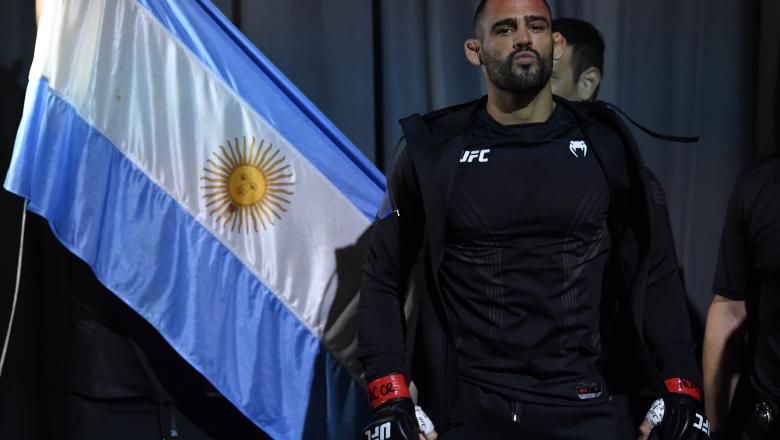 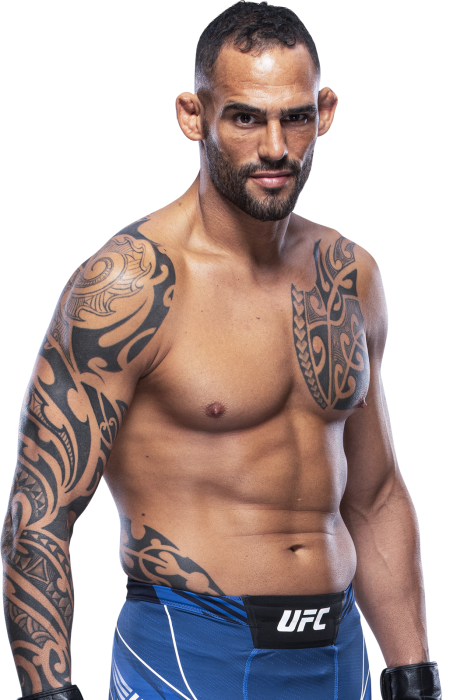 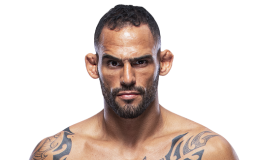 TRAINING: I train every day two shifts. I have been training very hard for many years and it’s been a very big evolution. In this fight, I will show a little of that.
When and why did you start training for fighting? I started when I was 13 years old, after watching a Kickboxing class in a Gym in Argentina. I have always practiced sports, and this one in particular caught my attention. That was when I started training.
What ranks and titles have you held? Black belt in Jiu-Jitsu. Titles: Champion of the Nitrix (77kg), Champion of the BlackMonster (77Kg), Champion of the São José SuperFight (77Kg), Champion of the GP Insano of MMA (77Kg), Estate of Santa Catarina Boxe Champion
Do you have any heroes? Rodrigo Minotauro and Wanderlei Silva (MMA) Messi and Maradona (others).
What does it mean for you to fight in the UFC? It is a dream coming true.
Did you go to college and if so what degree did you earn? Yes, Physical Education (incomplete)
What was your job before you started fighting? I did just about everything. I taught, worked in security, was a doorman, assistant cook, books salesman. Just about
everything you can think of.
Favorite grappling technique: Double leg
Favorite striking technique: Overhand 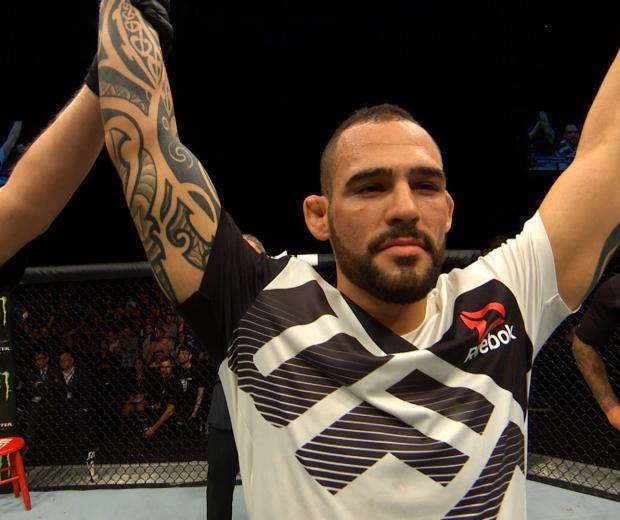 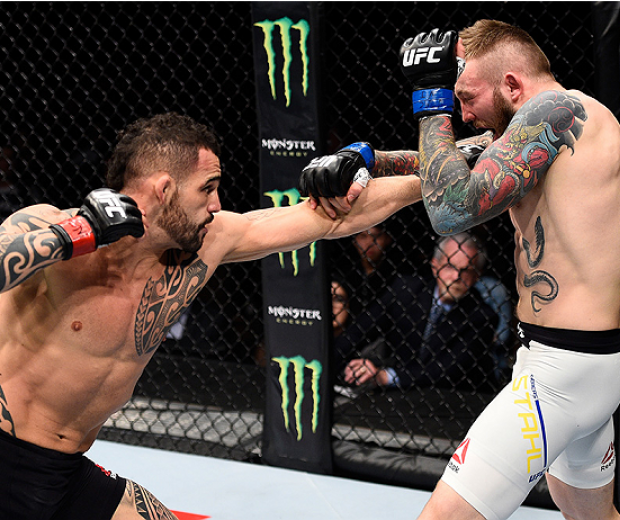