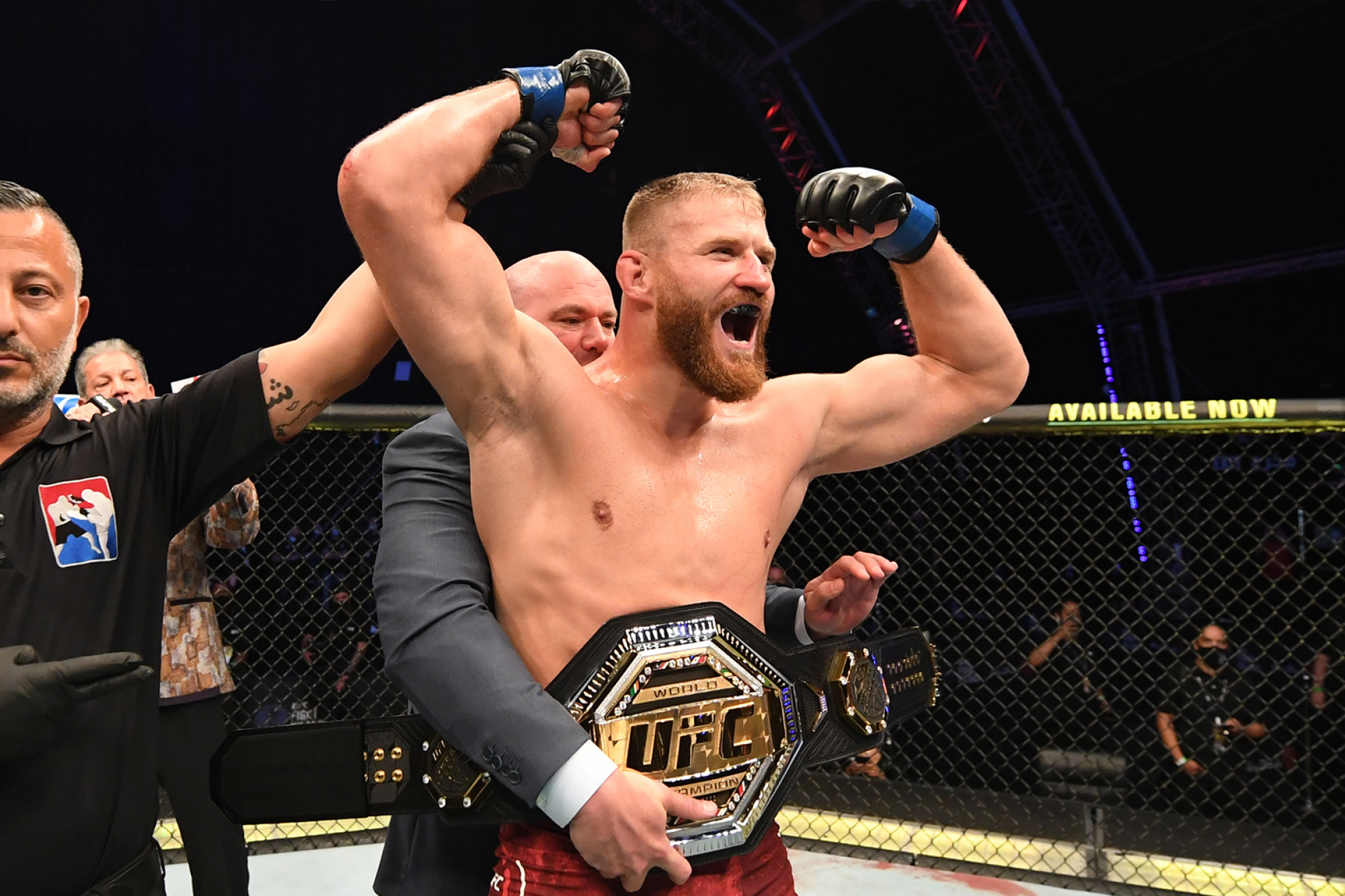 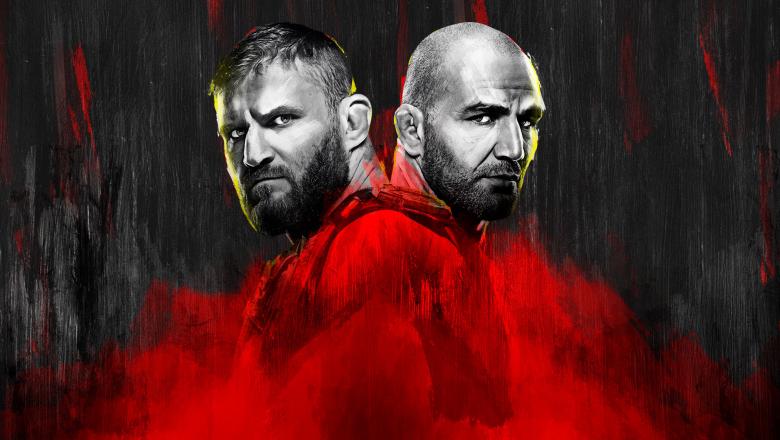 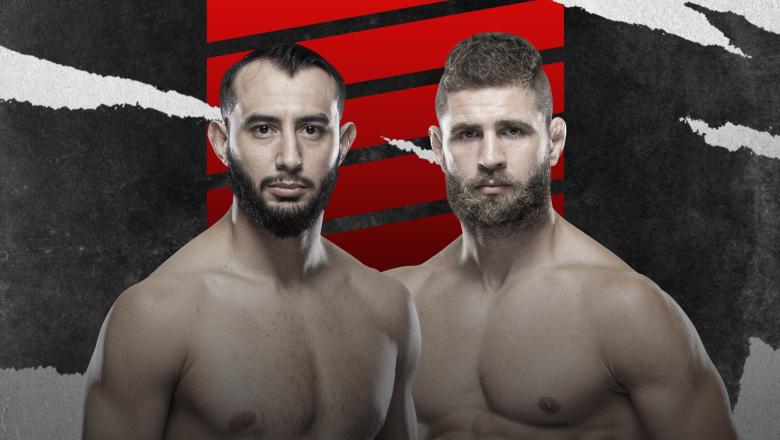 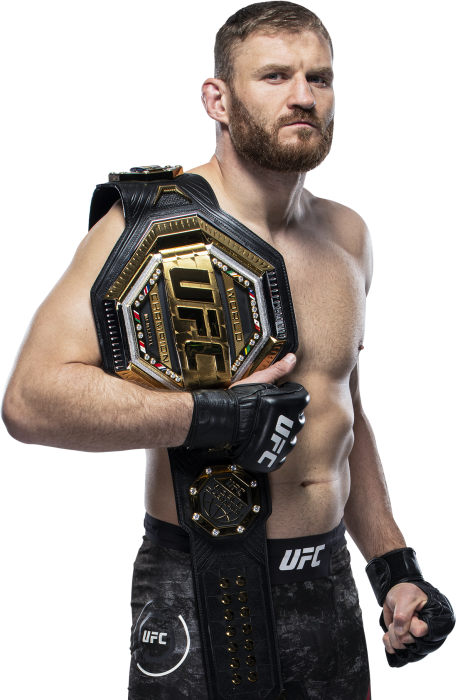 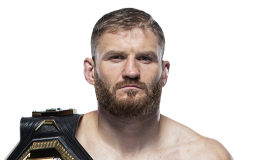 When and why did you start training for fighting? I turned professional in MMA in 2007
What ranks and titles have you held? Amateur Muay Thai Champion of the World, Korea 2008, KSW Light Heavyweight Title Holder
Do you have any heroes? The Witcher – a character from the fantasy book.
What does it mean for you to fight in the UFC? When I got to the UFC, the first thing on my mind was "finally, my biggest dream is starting to come true." I was working really hard for this my whole life and it's a great feeling. I can't wait for my debut.
Did you go to college and if so what degree did you earn? I graduated as a civil engineer technician.
What was your job before you started fighting? Security guard at the clubs.
Specific accomplishments in amateur competition? Several Muay Thai, grappling, and jiu-jitsu titles
Ranks in any martial arts styles: BJJ black belt
Favorite grappling technique: kimura, rear-naked choke
Favorite Striking technique: left high kick, left straight 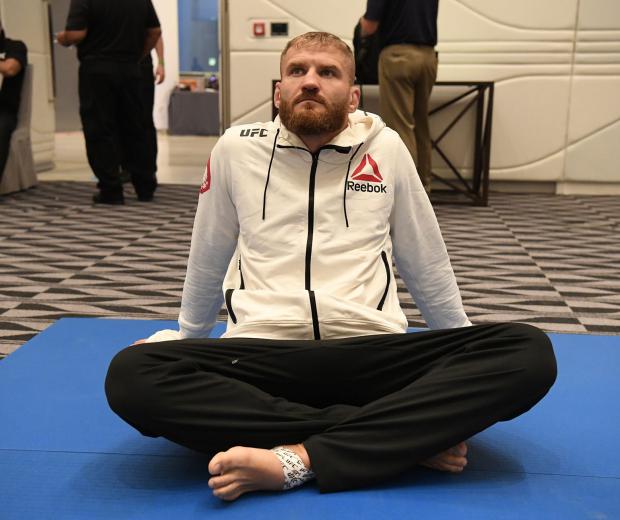 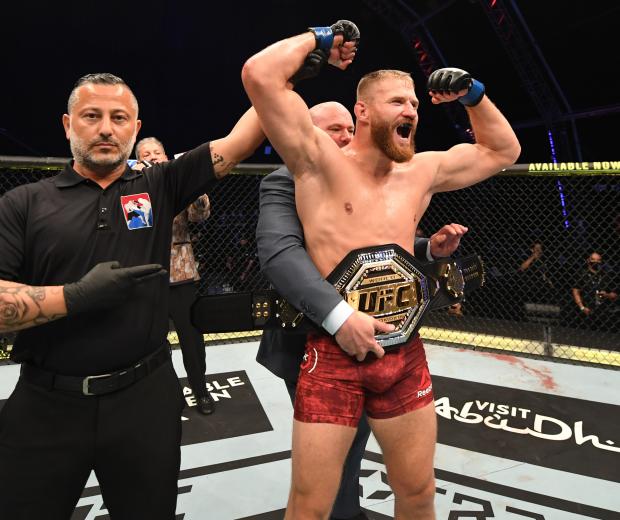