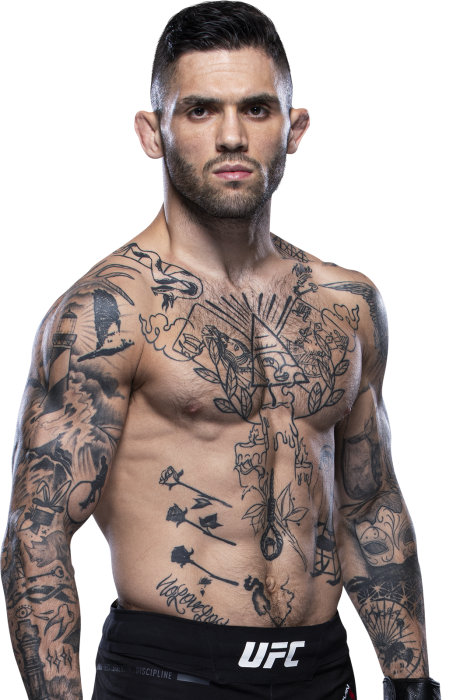 TRAINING: Drilling and pads in the morning, drilling and grappling at night.
When and why did you start training for fighting? I've been training traditional martial arts since I was a teen and have always enjoyed combat sports and competition.
What ranks and titles have you held? ECC featherweight champion
Do you have any heroes? My Grandmother
What does it mean for you to fight in the UFC? It's a great opportunity. It's where the best fighters in the world come to compete. It means everything.
Did you go to college and if so what degree did you earn? Music industry and performance, Recording art jazz studies - StFx
What was your job before you started fighting? Musician
Favorite grappling technique: Rear naked choke
Favorite Striking technique: Left knee to the liver 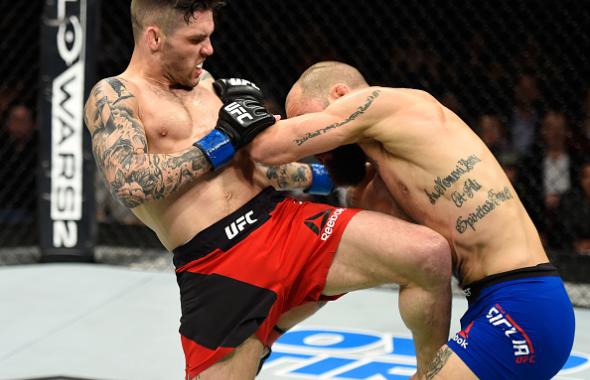