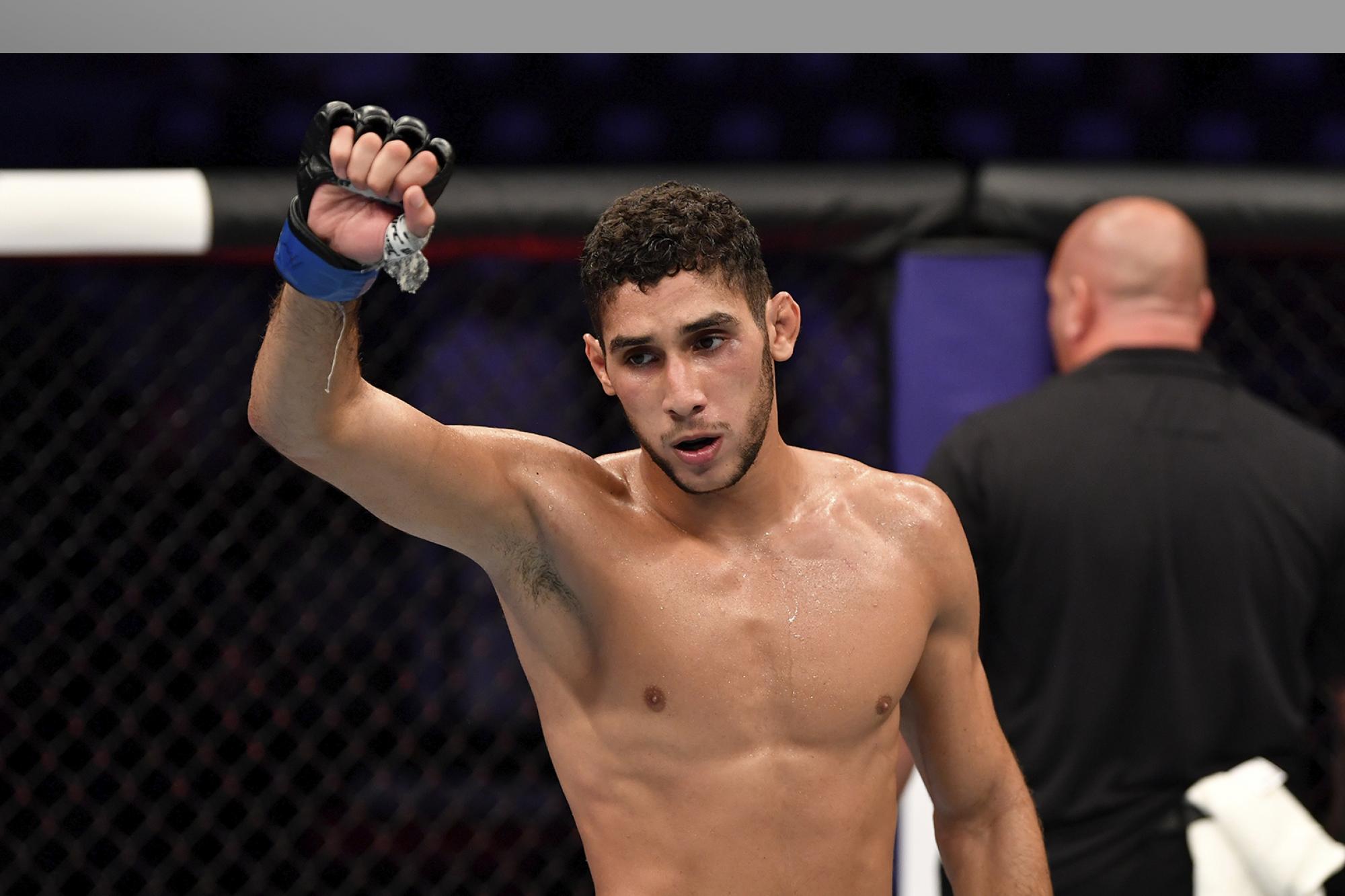 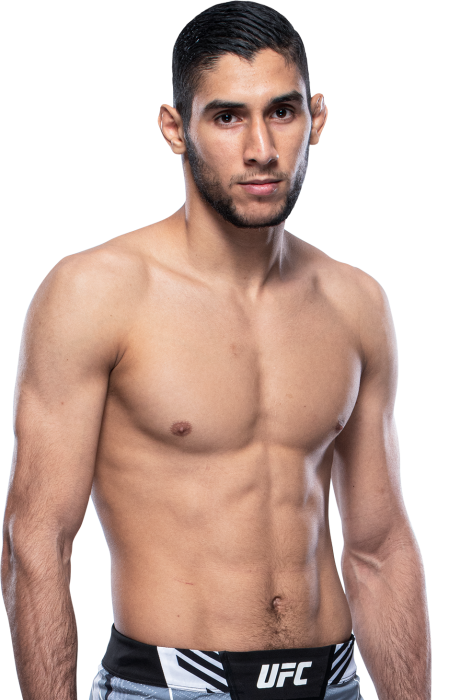 When and why did you start training for fighting? At the age of 12 with my brother because we loved it.
What ranks and titles have you held? French kickboxing champion, K-1, Sanda / ISKA K-1 European champion
Do you have any heroes? Khabib Nurmagomedov and Jon Jones
What does it mean for you to fight in the UFC? A goal of my life.
What was your job before you started fighting? Student
Favorite grappling technique: Triangle
Favorite Striking technique: Elbows