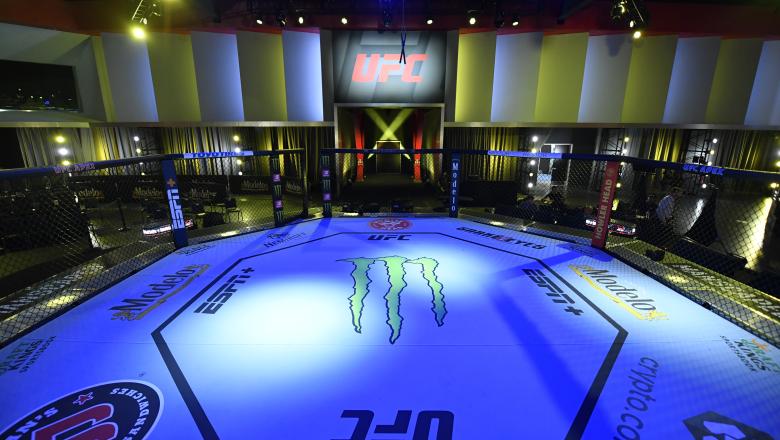 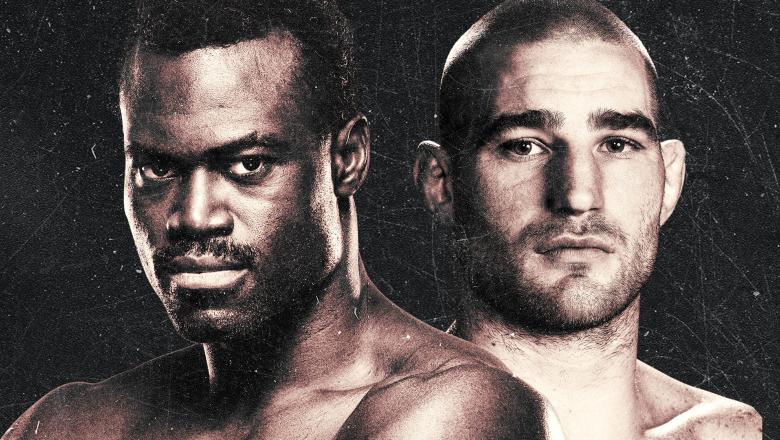 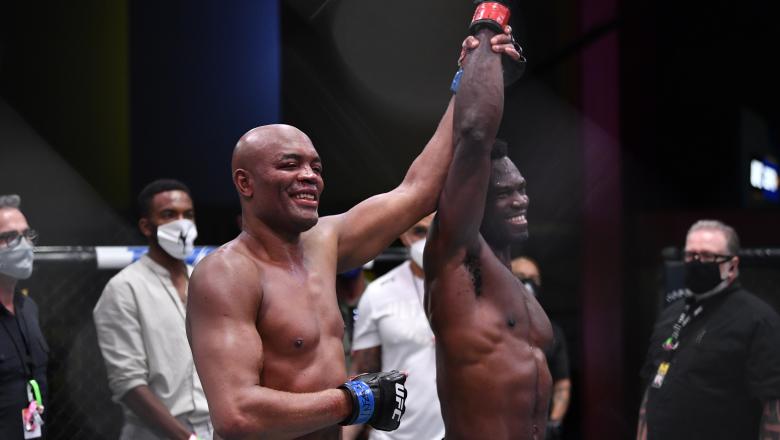 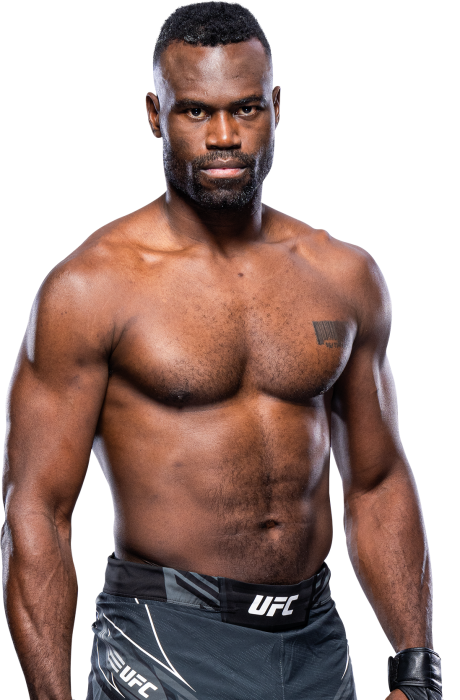 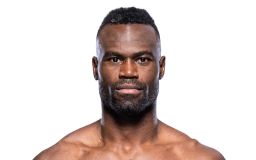 TRAINING: Training like Rocky in the mountains.
When and why did you start training for fighting? In 2001, I was 16 and I started training for self defense.
What ranks and titles have you held? TUF 17 finalist, Two-time Ring of Combat, NAGA, Grapplers Quest, East Coast Regional Muay Thai champ.
Do you have any heroes? My mom
What does it mean for you to fight in the UFC? It means everything
What was your job before you started fighting? Teaching MMA
Ranks in any martial arts styles: Second degree black belt under Tiger Schulmann MMA
Favorite grappling technique: Kimura
Favorite striking technique: Spinning hook kick 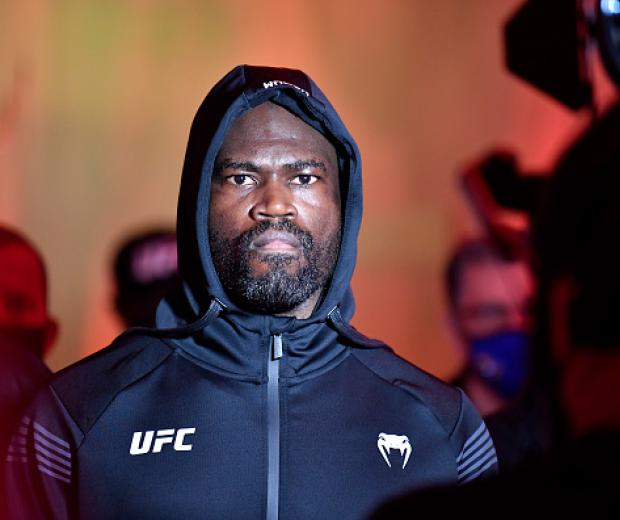 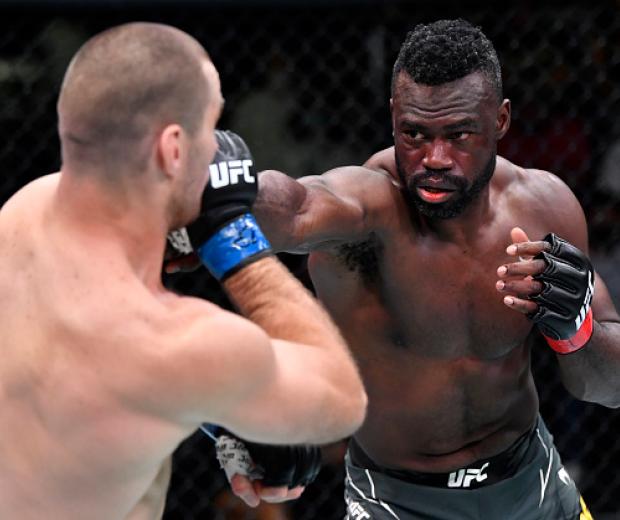