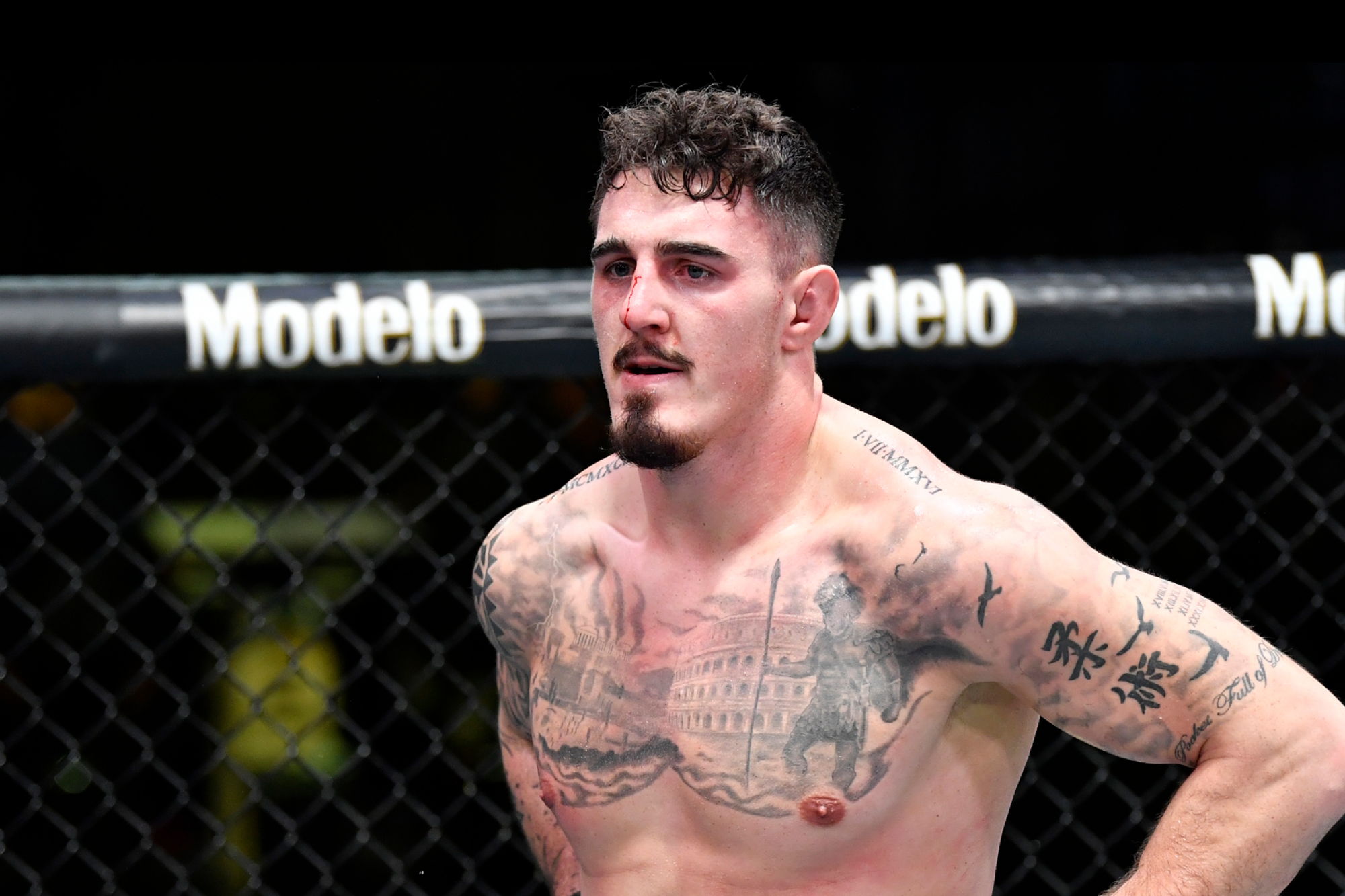 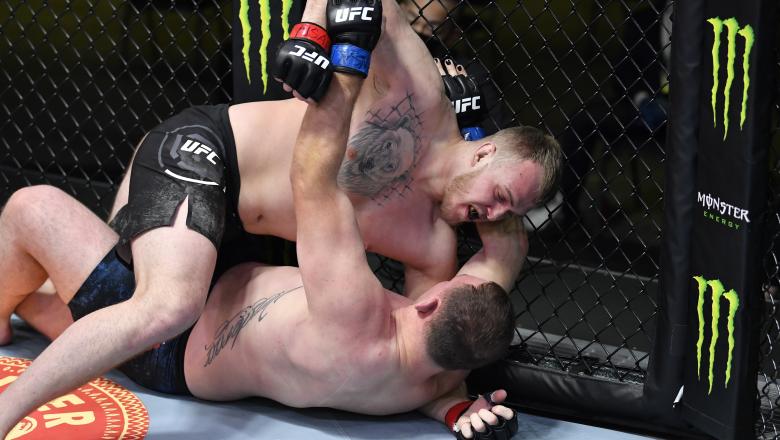 Heavyweight Tom Aspinall Trains At The UFC Performance Institute For His Bout At Fight Night: Blaydes vs Lewis 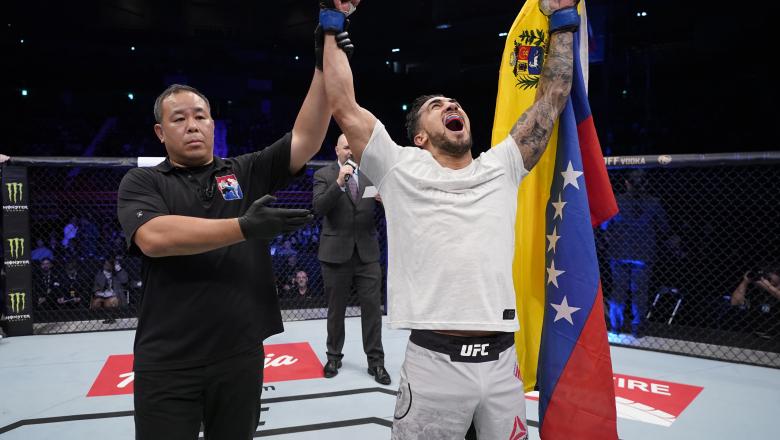 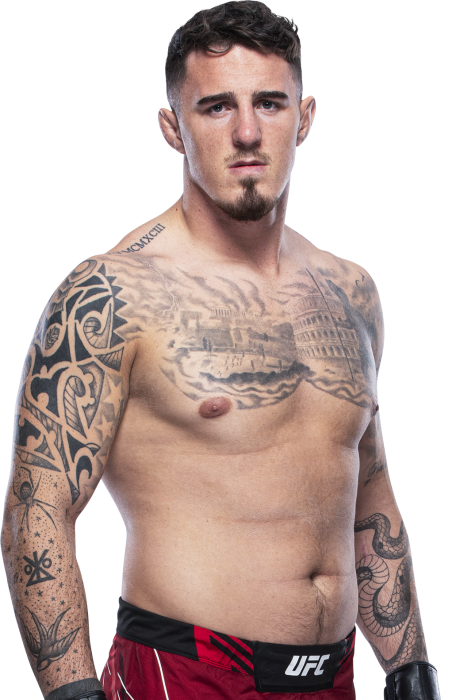 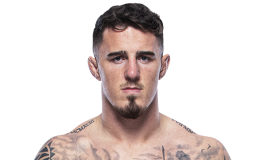 When and why did you start training for fighting? I got into it through my father. I started seriously training in my early teens.
What ranks and titles have you held? Two-time British amateur champ
Do you have any heroes? Naseem Hamed
What does it mean for you to fight in the UFC? It means I get to test myself against the best in the world.
Did you go to college and if so what degree did you earn? Personal training qualifications
What was your job before you started fighting? Personal trainer
Ranks in any martial arts styles: Black belt in BJJ
Favorite grappling technique: Armbar
Favorite Striking technique: Flying knee 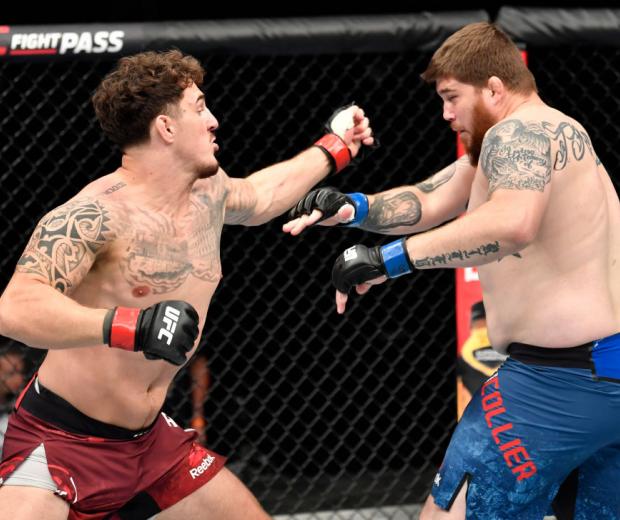