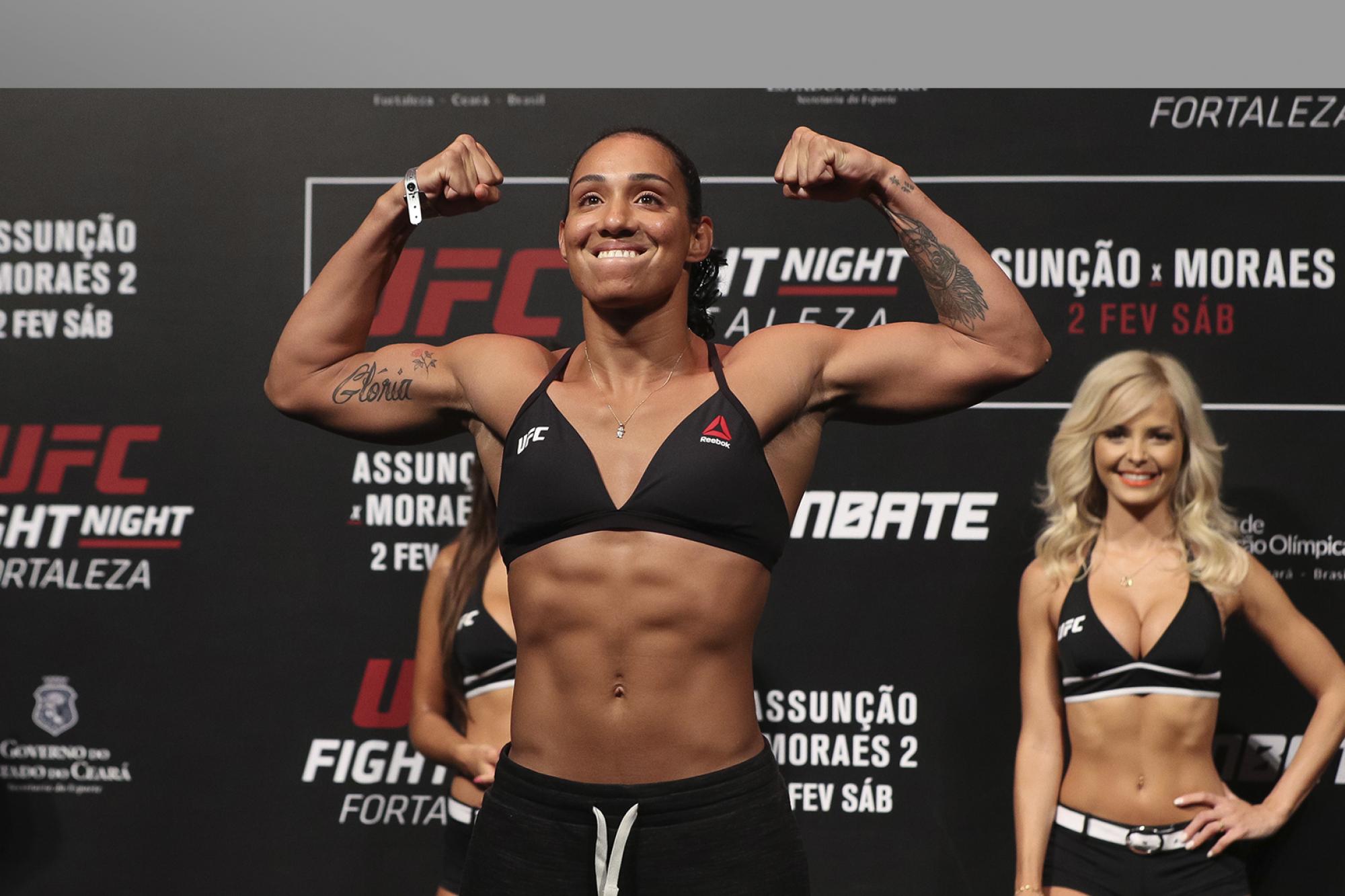 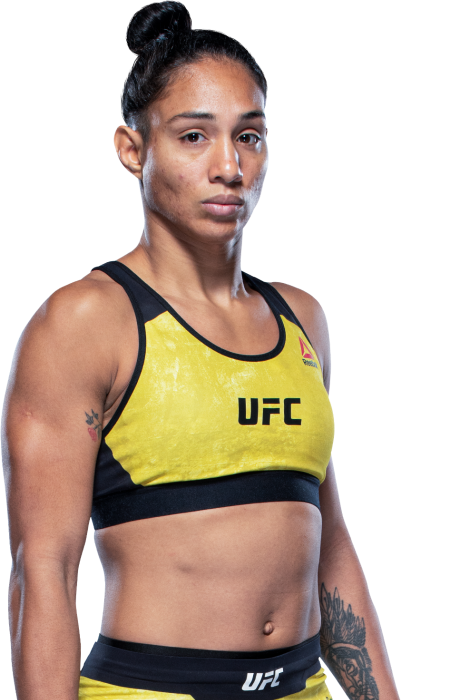 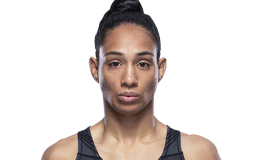 When and why did you start training for fighting? Her father is a Muay Thai coach - but she only started training at age 16. Before, during childhood, she liked to play soccer with the boys in the street, in Jaraguá do Sul, where she lived. As soon as she started training Muay Thai, her father enrolled her in a championship at Chute Boxe of Curitiba. Taila went and won the fight. Soon, Taila started to train Jiu-Jitsu and her father organized a MMA fight so that Taila could debut in the sport. She went and won again. After that, her father contacted Marcelo Brigadeiro to organize the trip from Taila to Astra Fight, in Balneário Camboriú, where she lives today.
What ranks and titles have you held? Aspera FC champion, Belt of Muay Thai Catarinense and Paranaense Free Style, Catarinense Boxing Belt Category 61Kg.
Do you have any heroes? God
What does it mean for you to fight in the UFC? The realization of a dream and the possibility of changing my life and my family’s life.
Ranks in any martial arts styles: Blue belt in BJJ 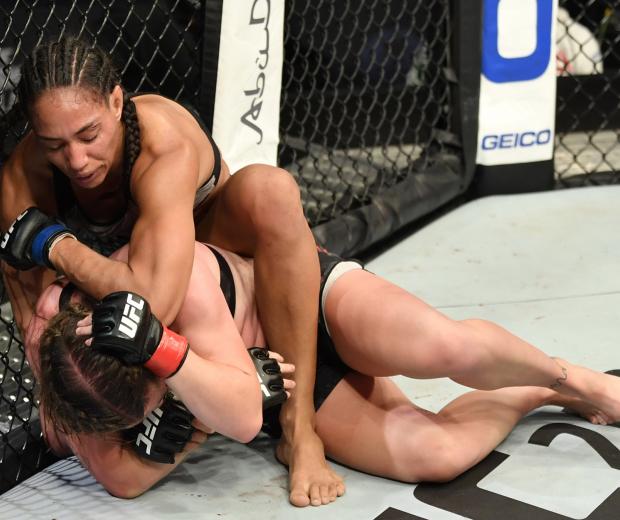