Saturday's Card Is Filled With Lethal Finishers. Here Is Some Of Their Finest Work. Tune In At A Special Time: 1pm/10am ETPT 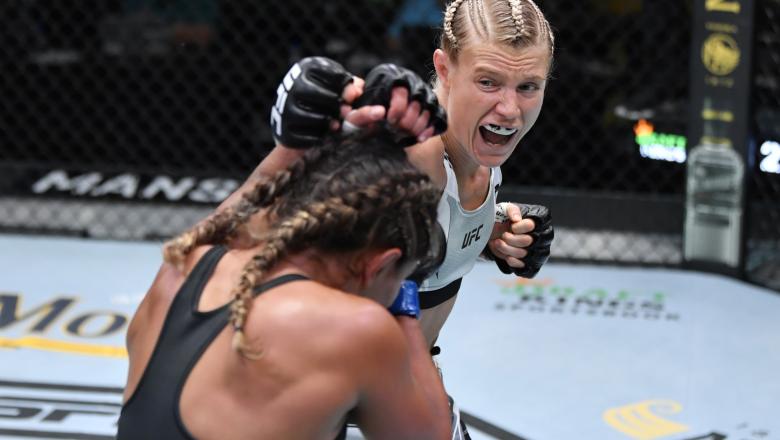 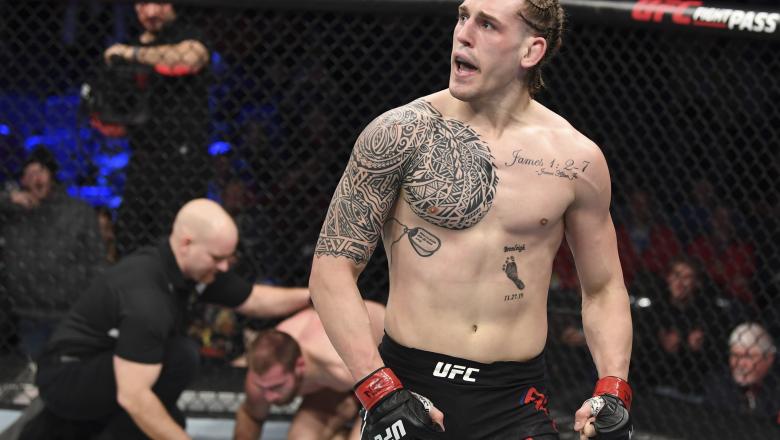 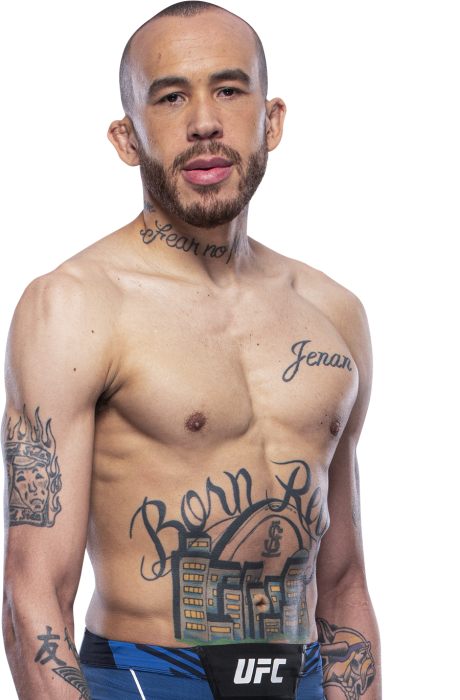 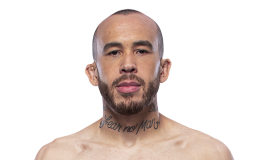 Dana White's Contender Series, Season 3
Episode 5 (7/23/19) Woodson knocked out Terrance McKinney at 1:49 of the second round

When and why did you start training for fighting? I started training and had my first boxing match when I was eight years old. Fighting was the first thing I ever fell in love with.
What ranks and titles have you held? Golden Gloves champion. Two-stripe BJJ blue belt
Do you have any heroes? Muhammad Ali
What does it mean for you to fight in the UFC? Everything! A dream come true. Not only do I love fighting, but I love the UFC. I know the entire history of the company and there’s no other promotion I’m interested in fighting for.
What was your job before you started fighting? I’ve never had a real 9-5 job. I’ve done small odd jobs here and there and have taught some boxing classes, but that’s it.
Favorite grappling technique: Armbar
Favorite striking technique: Jab