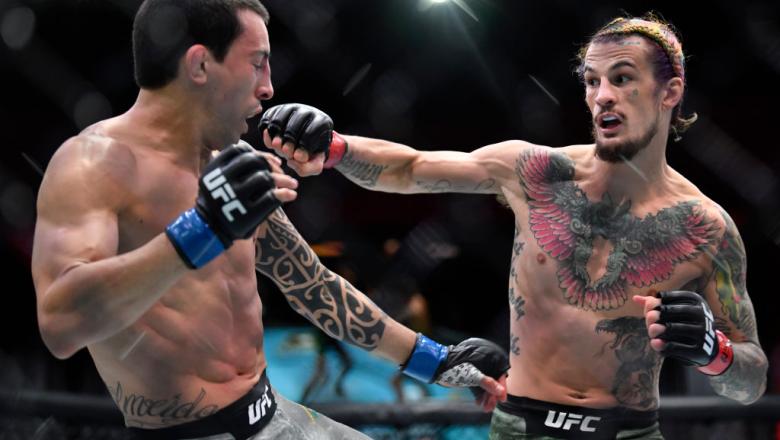 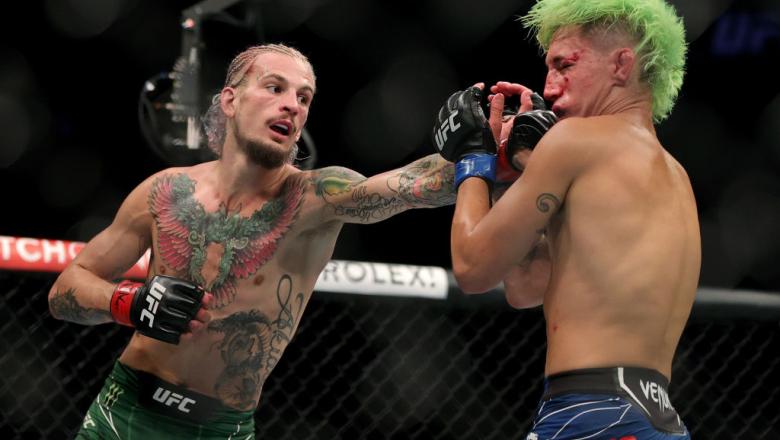 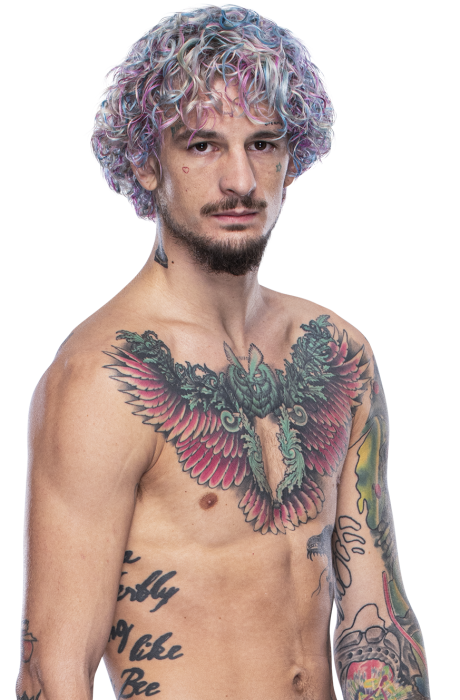 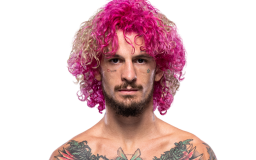 Dana White's Contender Series
Week 2 (7/18/17) O’Malley knocked out Alfred Khashakyan at 4:14 of the first round

When and why did you start training for fighting? To become self-confident.
What does it mean for you to fight in the UFC? I want to perform in front of the most people possible, and the UFC is the place to do that.
What was your job before you started fighting? I worked with mentally disabled people in a group home.
Specific accomplishments in amateur competition? 12-2 in MMA, 4-0 kickboxing, 2-0 boxing
Specific accomplishments in pro competition? 1-0 pro boxing.
Favorite grappling technique: High elbow guillotine
Favorite Striking technique: spinning techniques 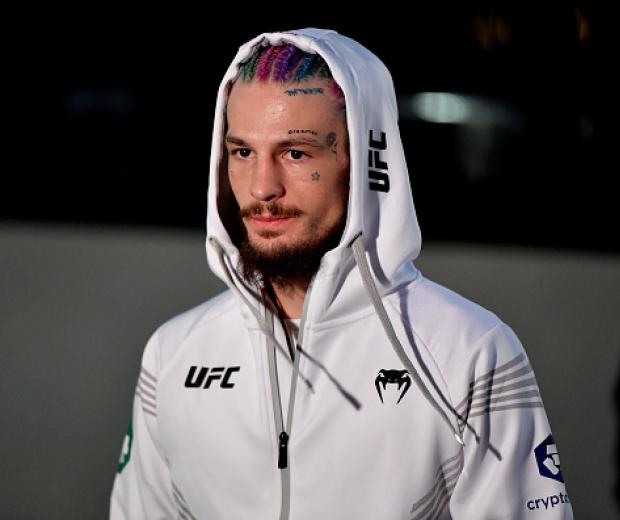 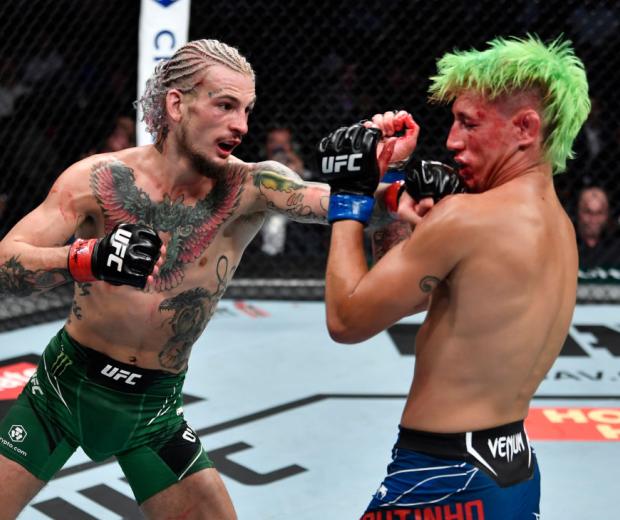