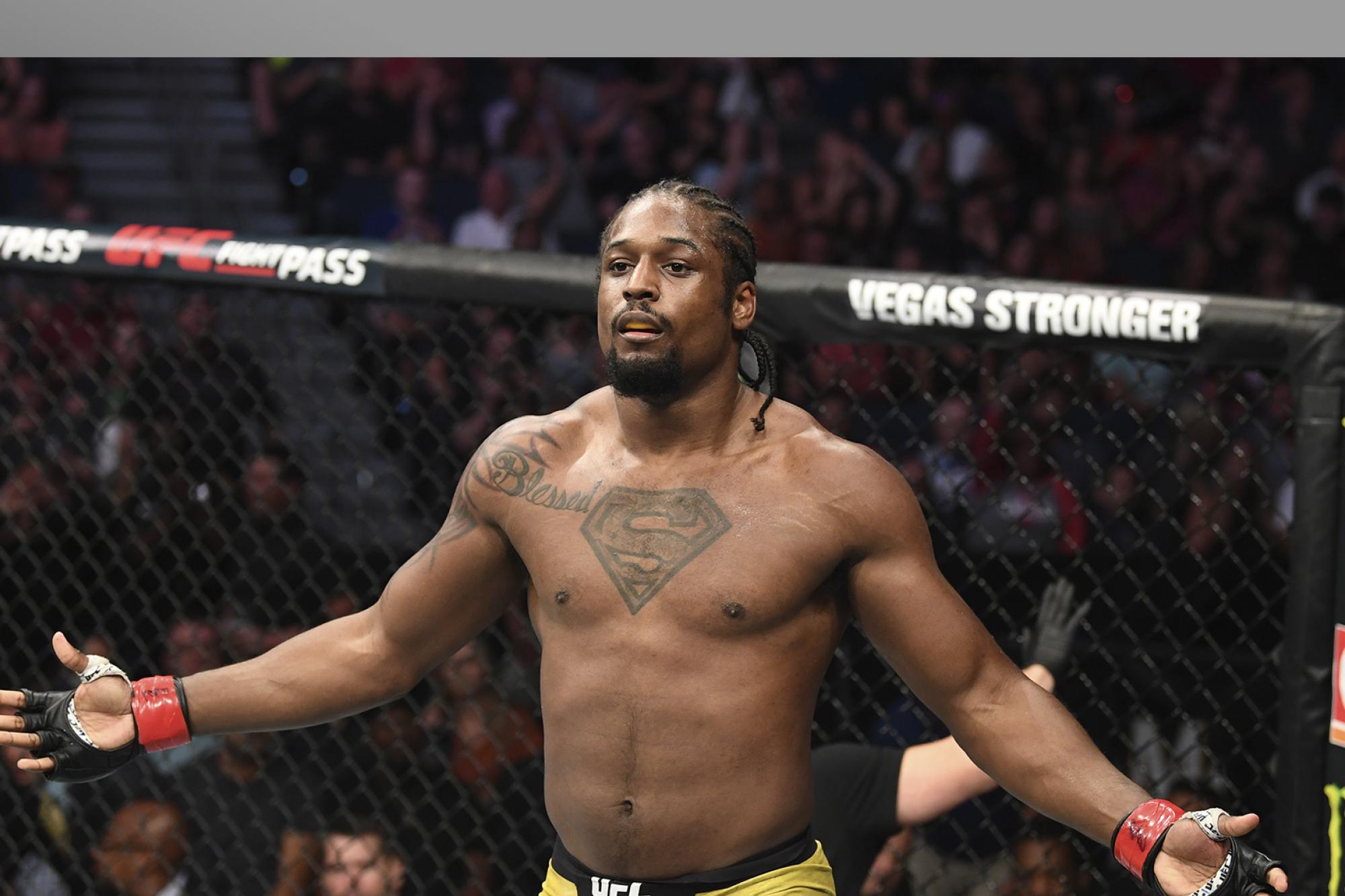 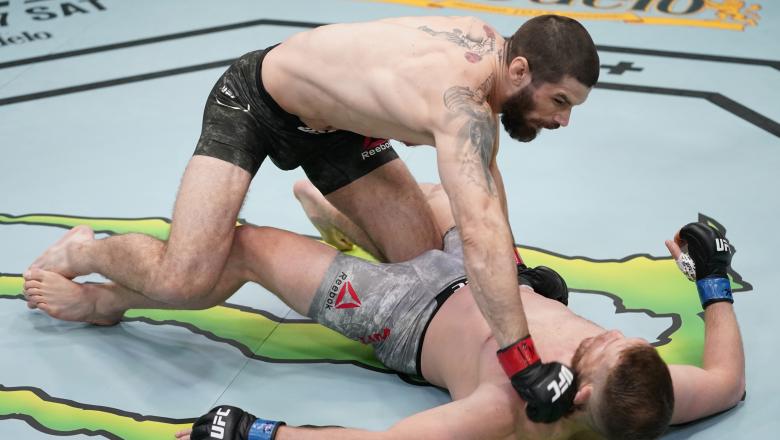 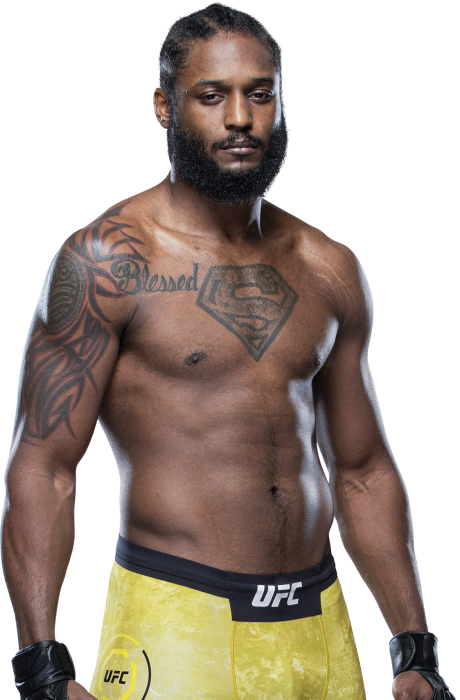 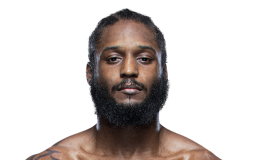 Dana White's Contender Series, Season 1
Week Three (7/25/17) Spann was knocked out by Karl Roberson at :15 of the first round

When and why did you start training for fighting? I started training at 18 months old due to my older brother (by 10 years and 20 days) wanting to start Tae Kwon Do while my mother worked two jobs to provide for us. I’ve trained in several disciplines growing up (Six, although holding a black belt in none).
What ranks and titles have you held? Two amateur titles and one pro title.
What does it mean for you to fight in the UFC? The ability to give my children what I didn’t have.
What was your job before you started fighting? I always trained full-time
Specific accomplishments in amateur competition? 9-1 record, two titles
Favorite grappling technique: Chokes
Favorite Striking technique: Kicks 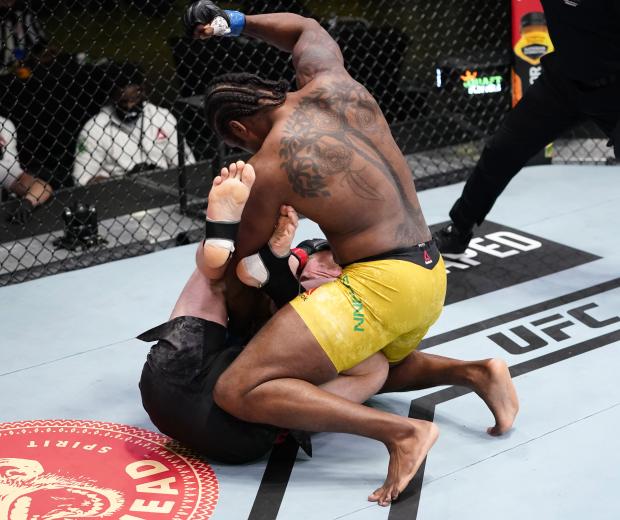