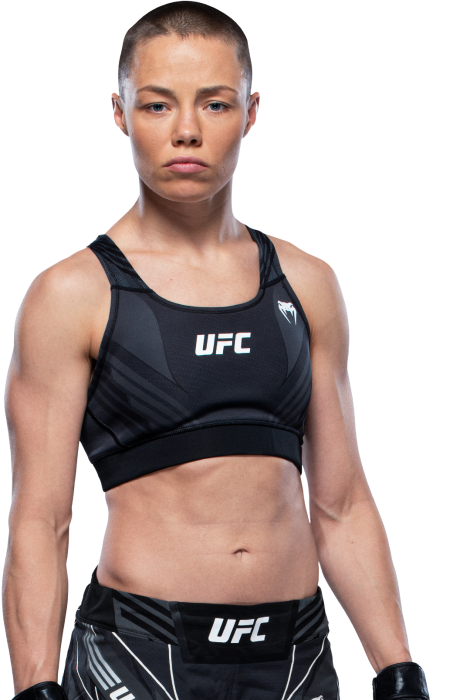 When and why did you start training for fighting?  Martial arts has been a part of my life since I was five. I thought I'd might as well make a living doing something I love.
What ranks and titles have you held? UFC women’s strawweight champion, Black belt in karate and taekwondo, brown belt in jiu-jitsu and some medals at jiu-jitsu tournaments.
Do you have any heroes? My mom and my grandmothers
What does it mean for you to fight in the UFC? An opportunity of a lifetime.
What was your job before you started fighting? I worked at Gillies Frozen Custard in high school
Specific accomplishments in pro competition? Two Submission of the Night awards, one of them being a 12-second flying armbar that was Submission of the Year.
Favorite grappling technique: Any submissions
Favorite Striking technique: Left hook 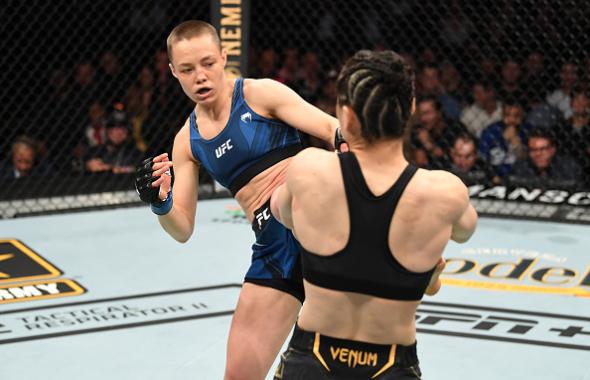