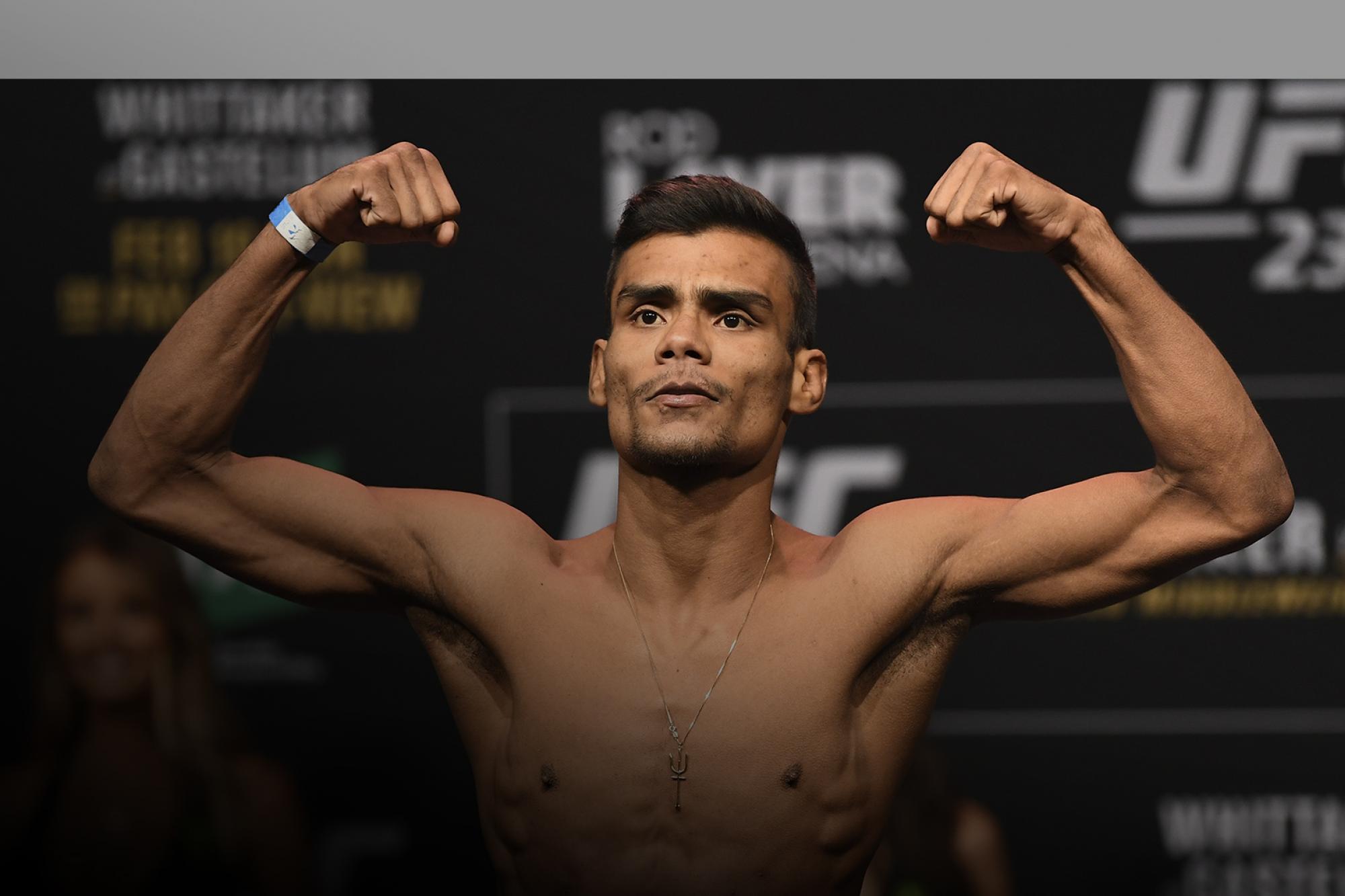 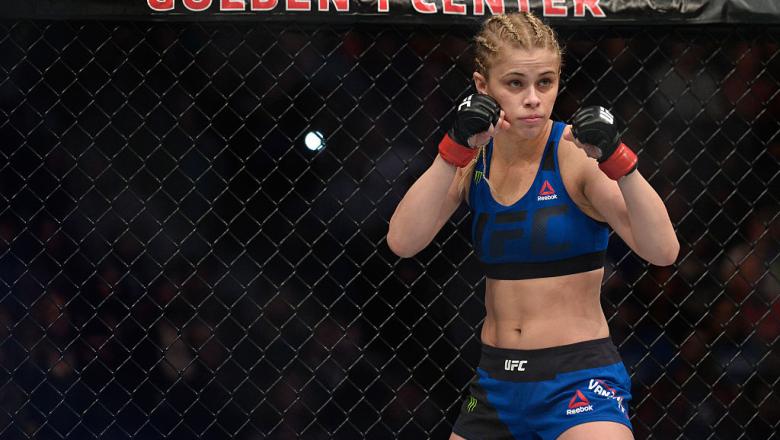 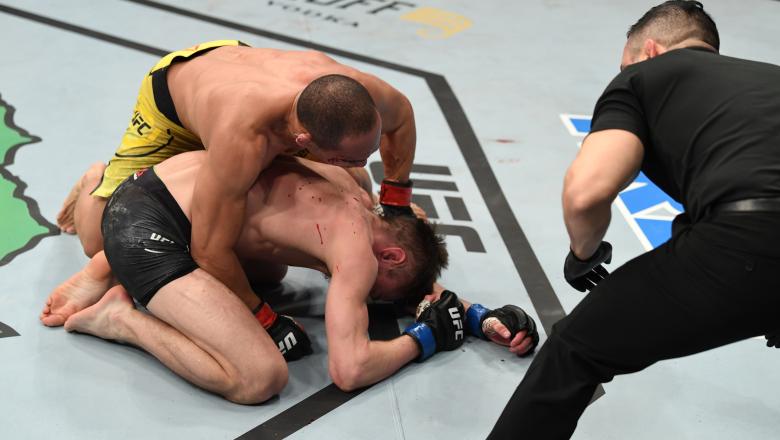 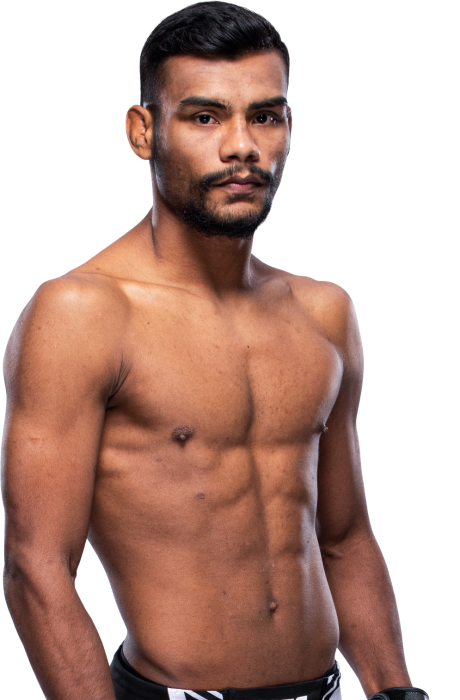 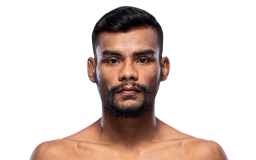 When and why did you start training for fighting? I started in 2012 when a friend of mine invited me to come train at the club
What ranks and titles have you held? State BJJ champion, NEC flyweight champion
Do you have any heroes? My father
What does it mean for you to fight in the UFC? It's my ultimate goal in life.
Did you go to college and if so what degree did you earn? I started college for IT but ended up stopping to pursue my MMA career.
What was your job before you started fighting? I left everything behind to pursue my dream as a fighter. My last job was as a salesperson.
Ranks in any martial arts styles: Black belt in BJJ
Favorite Striking technique: Jab, straight, cross 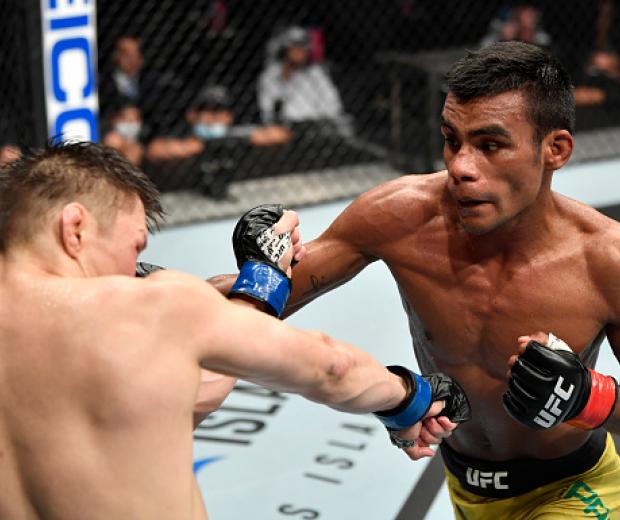