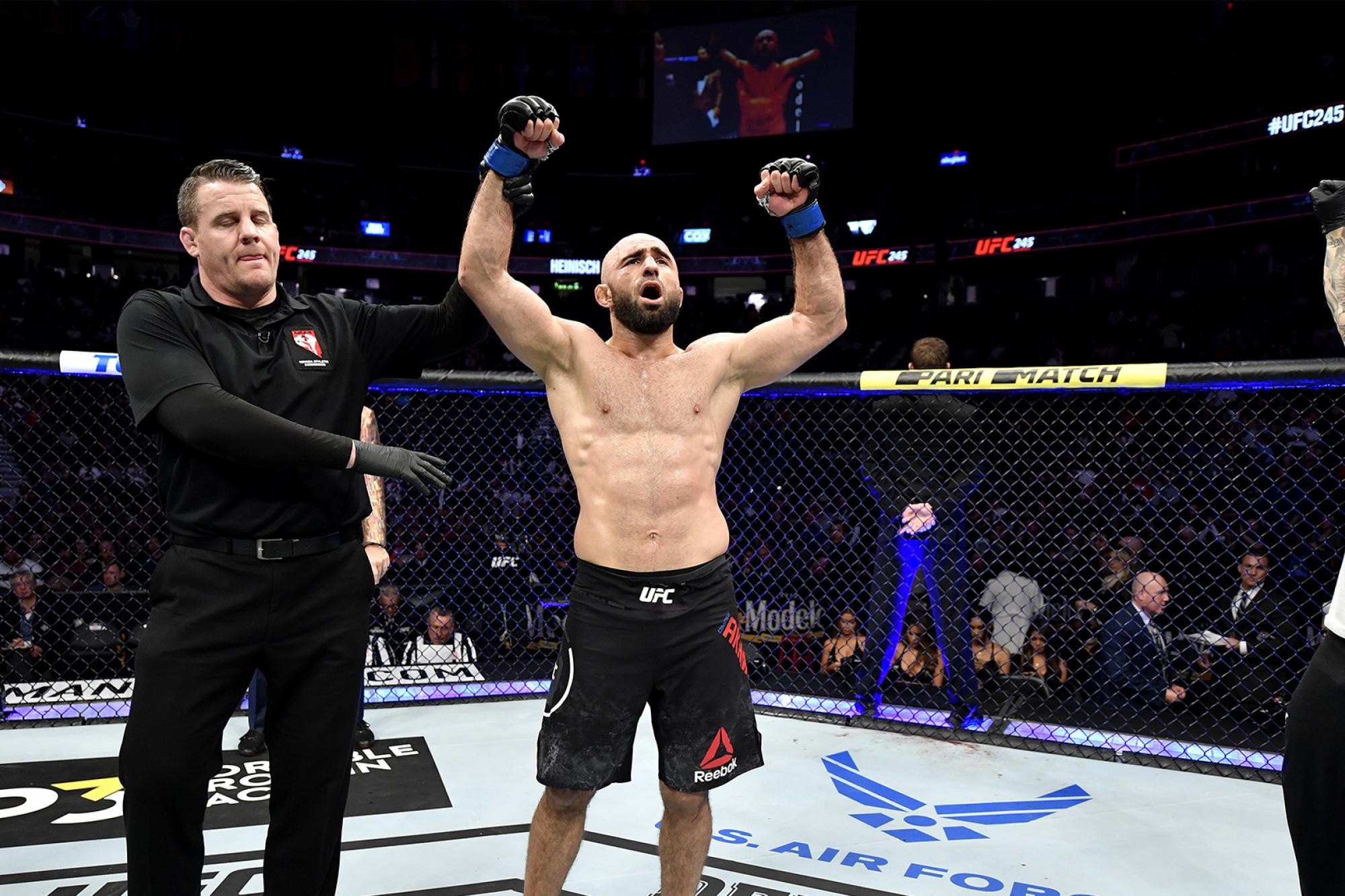 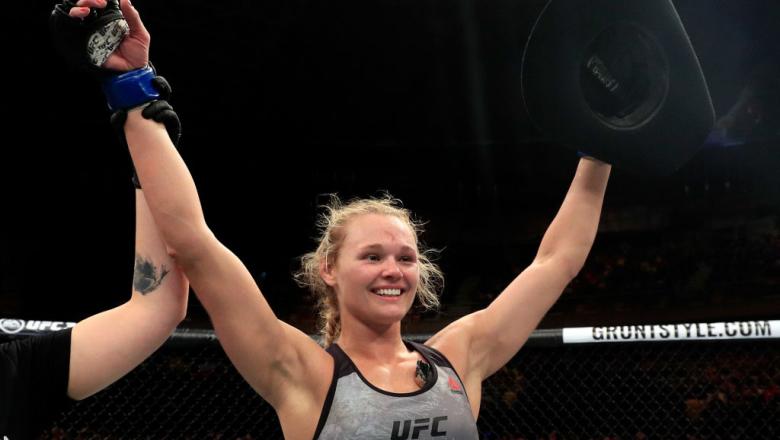 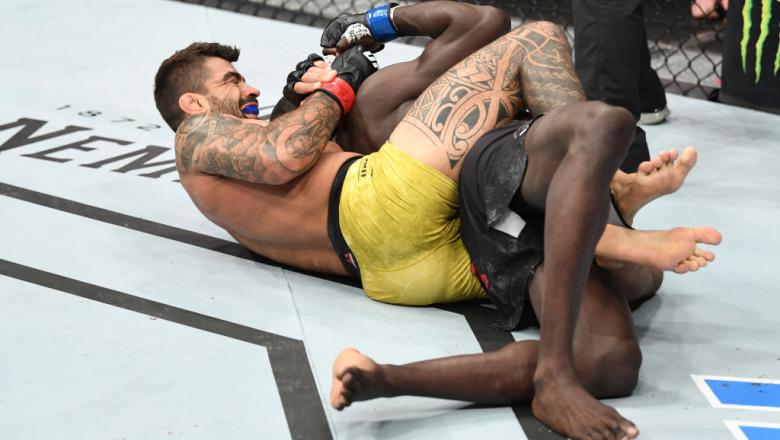 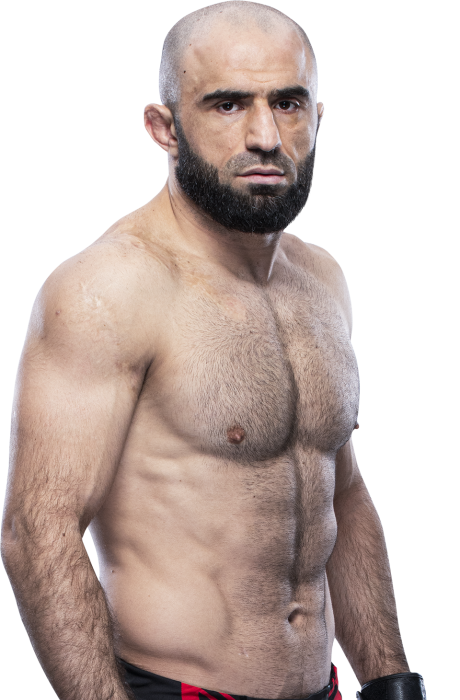 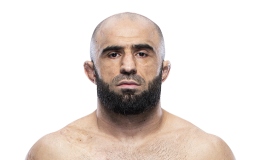 Q&A
When and why did you start training for fighting?  2009 - When I was 22. I always wanted to try MMA, and I liked it.
What ranks and titles have you held?  International Master of sports in hand-to-hand combat, international master of sport in combat sambo.
Do you have any heroes? Muhammad Ali, the greatest sportsman ever.
What does it mean for you to fight in the UFC?  A new chapter in my life. My dream became real.
Did you go to college and if so what degree did you earn?  Graduated Dagestan State Institute of National Economy.
What was your job before you started fighting?  Helping my parents in the family business.
Specific accomplishments in amateur competition? 2x Russian champion in pankration, 2x Russian champion hand-to-hand combat, Dagestan champion in Combat Sambo, world champion in amateur MMA "MIX FIGHT" version.
Ranks in any martial arts styles: Black belt, 2nd Dan, in hand-to-hand combat
Favorite grappling technique:  Kimura
Favorite Striking technique: Left hook 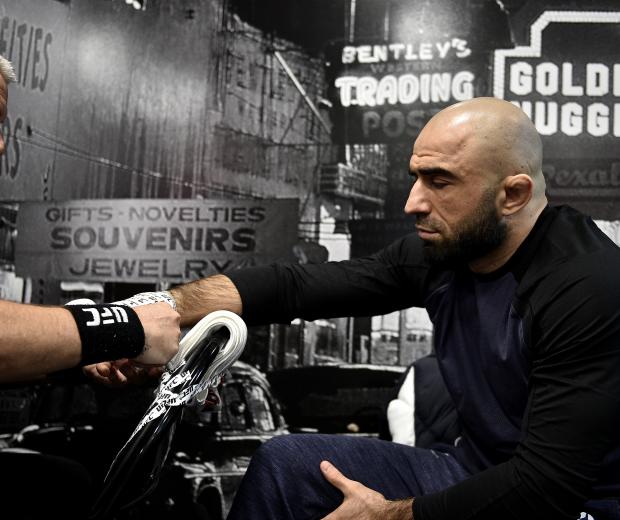 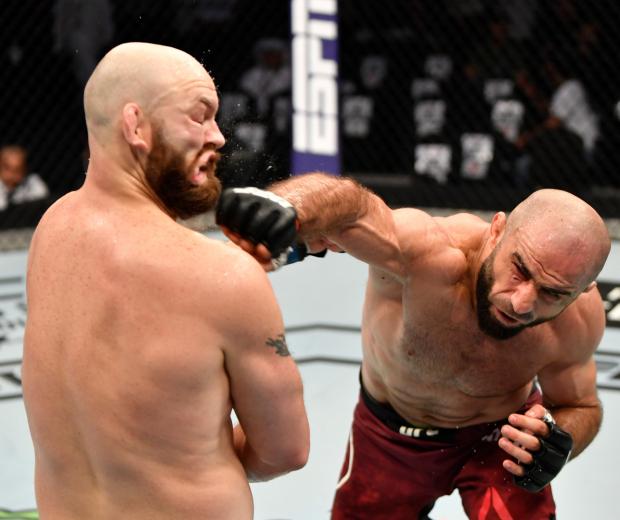