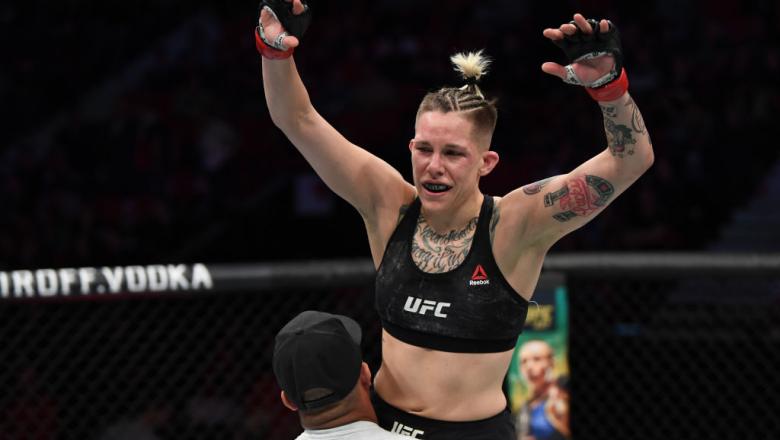 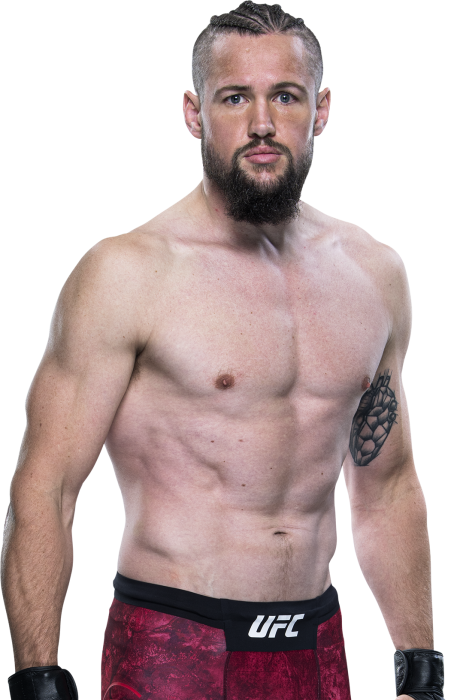 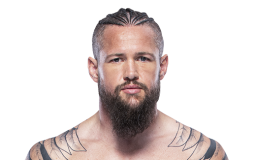 Q&A
When and why did you start training for fighting? I started doing Ashihara Karate 15 years ago because I got bullied around at school by some wannabe tough guys and wanted to learn how to defend myself. I quickly started competing in Ashihara Karate. Five years after that I discovered MMA and was both frightened and intrigued by it. I wondered if I could get good at it.
What ranks and titles have you held? Fightergalla WW Champion, European MMA (yes, that was really the name of the promotion) WW champion, Cage Warriors WW champion.
Do you have any heroes? Not really. I have some people I look up to but I don't have a hero per se.
What does it mean for you to fight in the UFC? It means a lot. It's both a stamp of approval and it's the possibility to start a new chapter in my MMA career. I've been dreaming of one day fighting in the UFC since I started doing MMA.
What was your job before you started fighting? Technical IT Customer Supporter
Specific accomplishments in amateur competition? I won all my amateur fights besides the very first one. My third fight ended with a KO that was named KO of the Year by the Danish martial arts magazine, Fighter.
Specific accomplishments in pro competition? Has the record for the fastest KO in Scandinavia with a six-second KO.
Ranks in any martial arts styles: Karate green belt. BJJ brown belt
Favorite grappling technique: Arm triangle.
Favorite Striking technique: Kicks 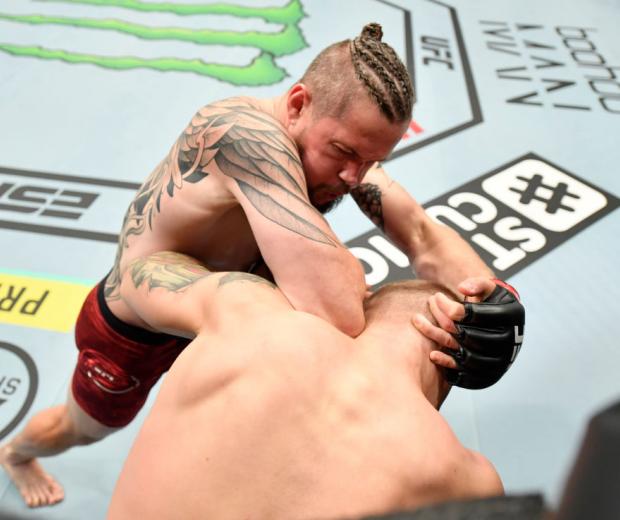