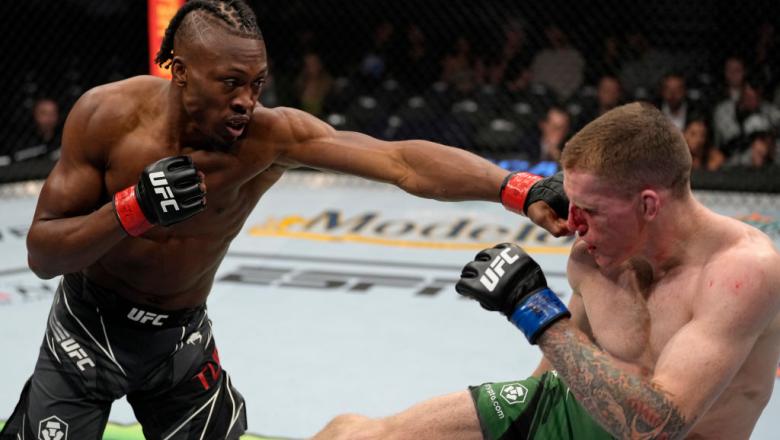 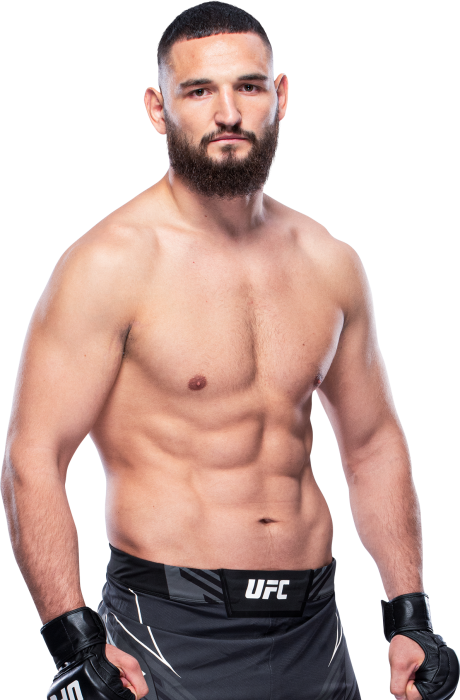 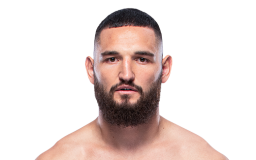 When and why did you start training for fighting? I’m a wrestler from 15 years old and I started to do MMA three years ago after I was at a RXF show where a good friend of mine was fighting.
What ranks and titles have you held? I’m a national wrestling champion and a national Kempo champion. RXF LHW champion.
Do you have any heroes? My hero is “Sandu” Lungu, the first Romanian MMA fighter
What does it mean for you to fight in the UFC? It’s a dream come true.
What was your job before you started fighting? I was a security agent and now I’m a security adviser.
Favorite grappling technique: Rear naked choke
Favorite Striking technique: Left jab