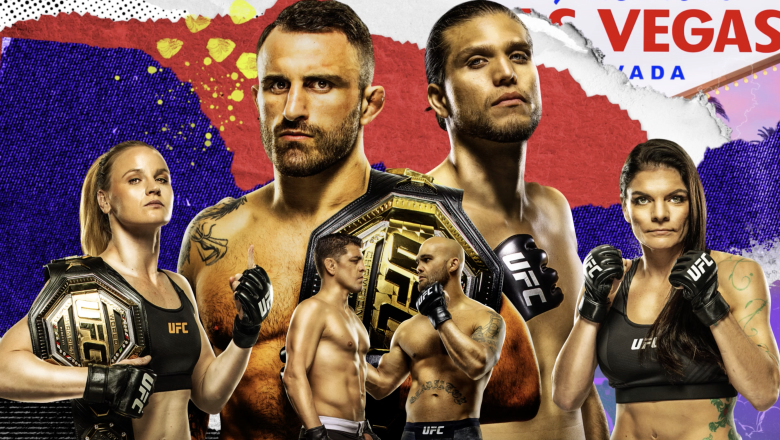 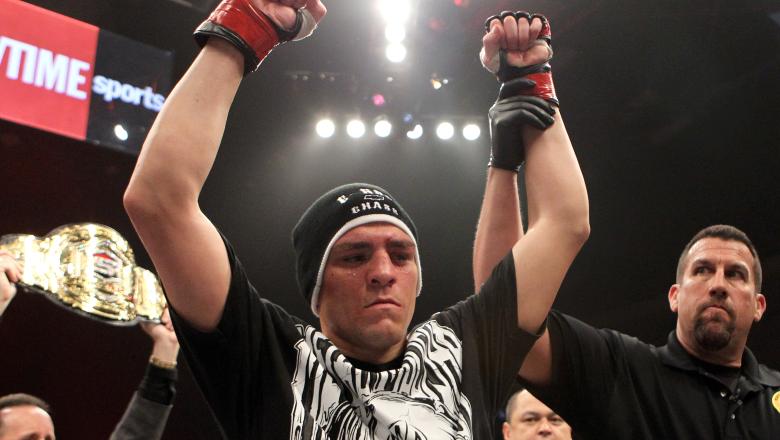 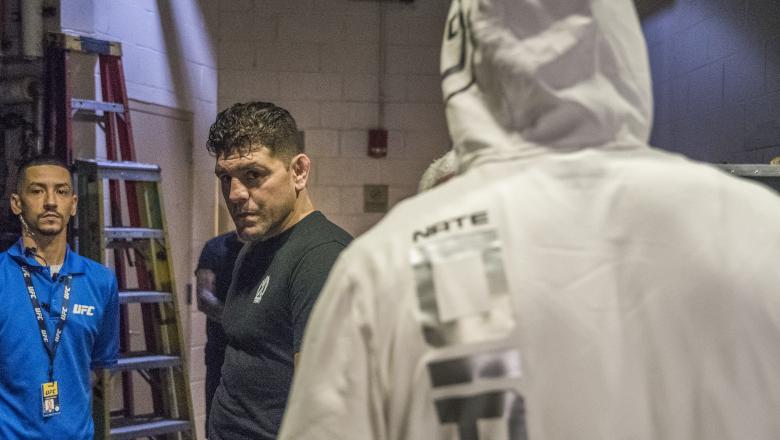 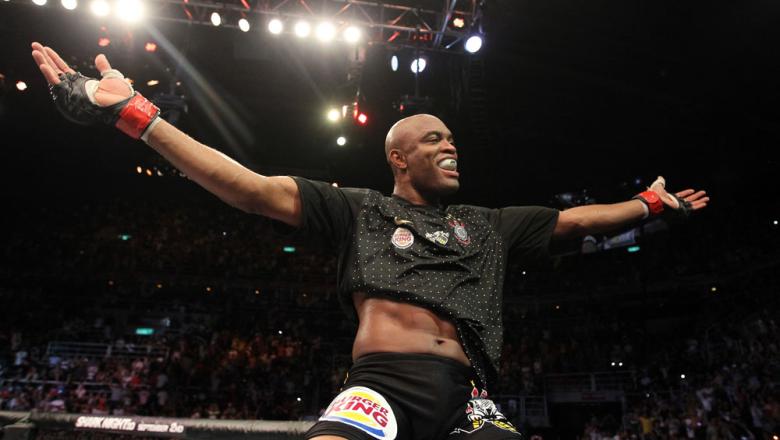 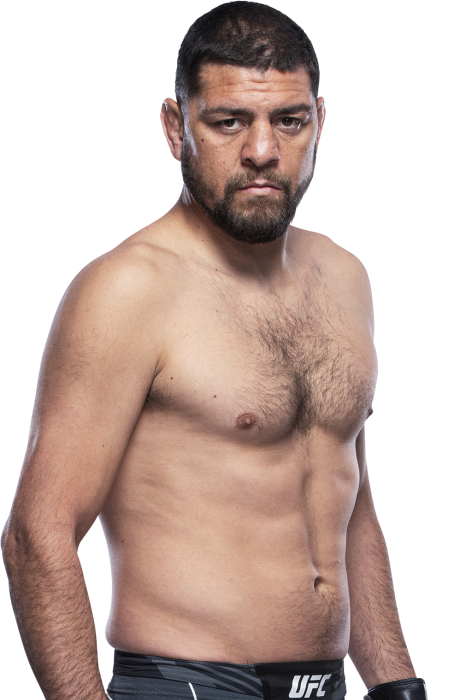 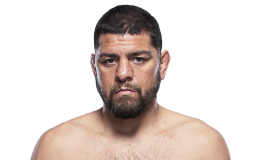 When and why did you start training for fighting? I started training because I was having problems with some people who were bigger physically than I was. When I saw the UFC, I was impressed and wanted to some day be able to perform like those fighters.
What ranks and titles have you held? Black belt in Brazilian jiu-jitsu under Cesar Gracie. WEC welterweight champ/ IFC welterweight champ / Strikeforce welterweight champion
Do you have any heroes? Royce Gracie.
What is your favorite technique? Triangle choke.
What does it mean for you to fight in the UFC? It is a dream fulfilled.
What was your job before you started fighting? I was a student. 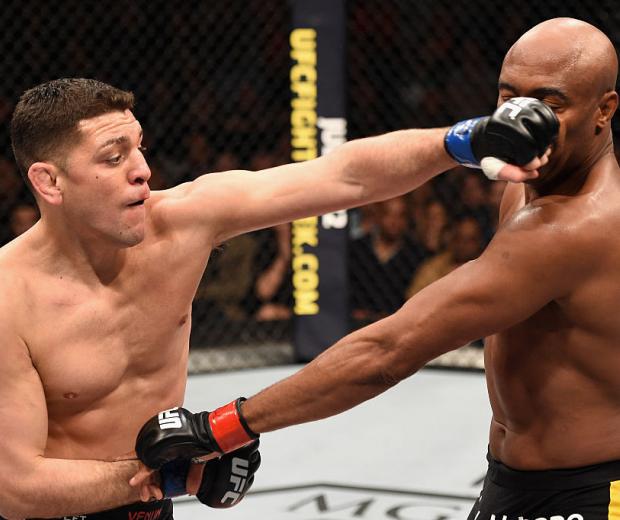