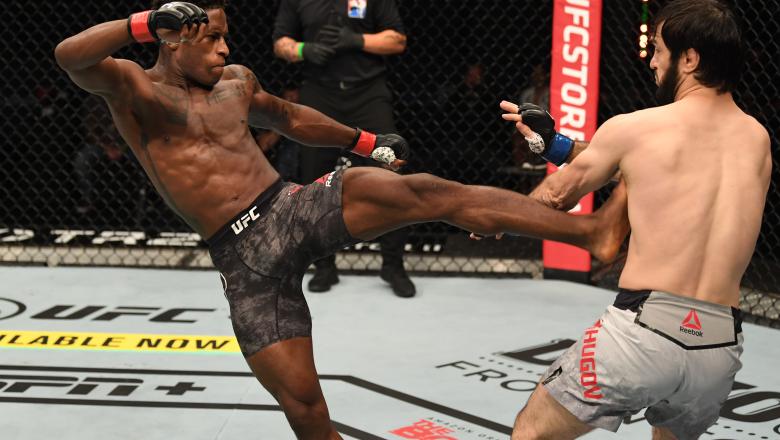 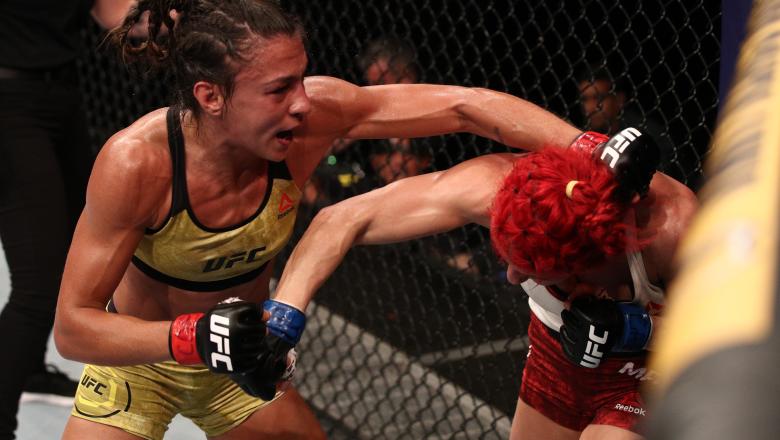 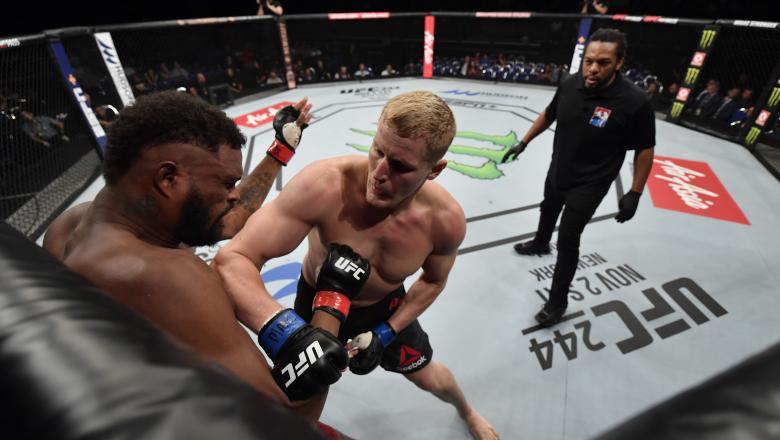 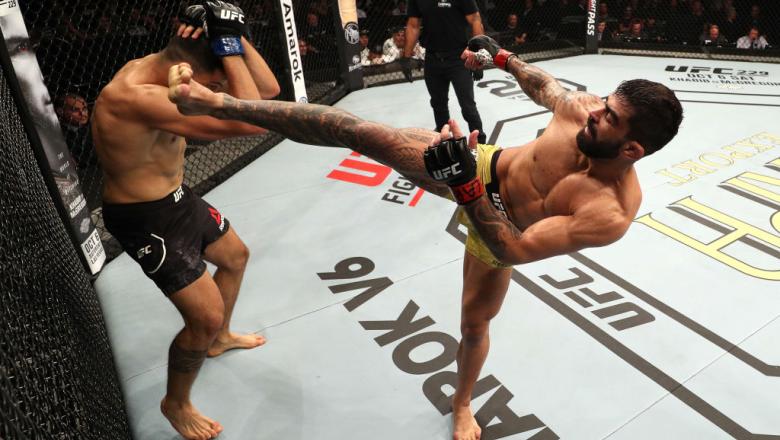 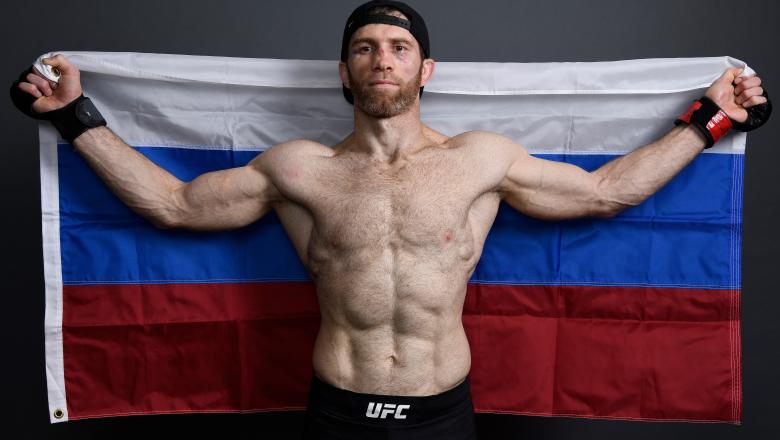 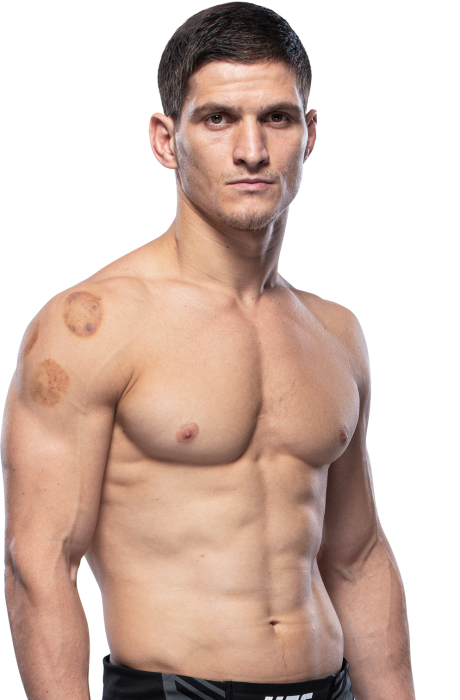 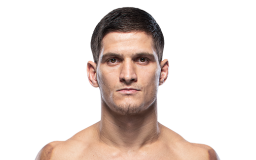 When and why did you start training for fighting? Turned pro in 2014
What ranks and titles have you held? Former M-1 Global bantamweight champion
Do you have any heroes? Muhammad Ali is number 1 for me
What does it mean for you to fight in the UFC? Since I was a kid it was my dream to fight in UFC. Five years ago I couldn't believe it was possible. Now I believe I can become champion of this organization, because anything is possible if you are willing to do everything for it.
Did you go to college and if so what degree did you earn? I have two degrees in computer programming and law. But I prefer doing sports.
What was your job before you started fighting? I was doing Greco-Roman wrestling before MMA
Favorite grappling technique: In a fight I like to control my opponents. I like to break them mentally and physically. 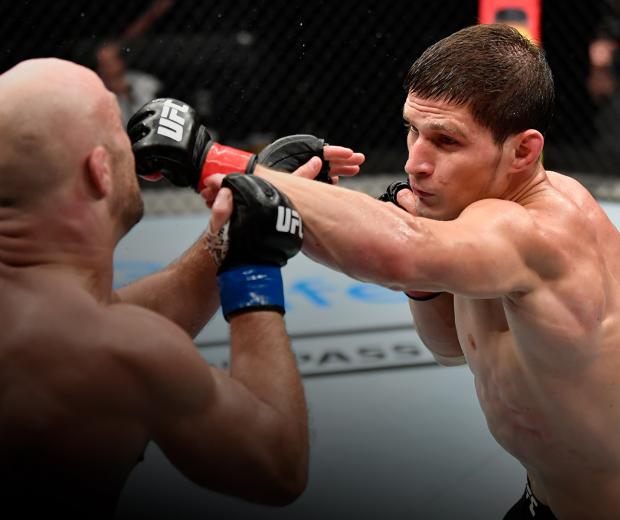