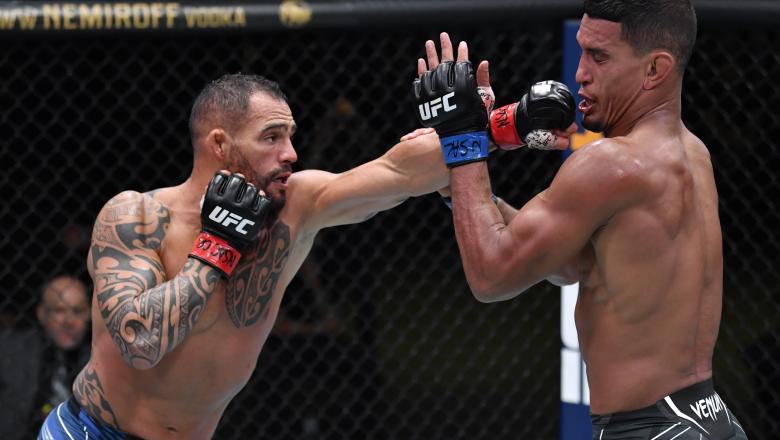 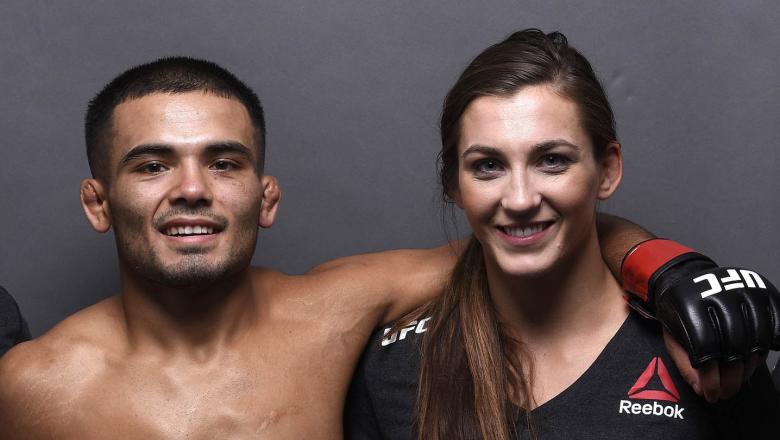 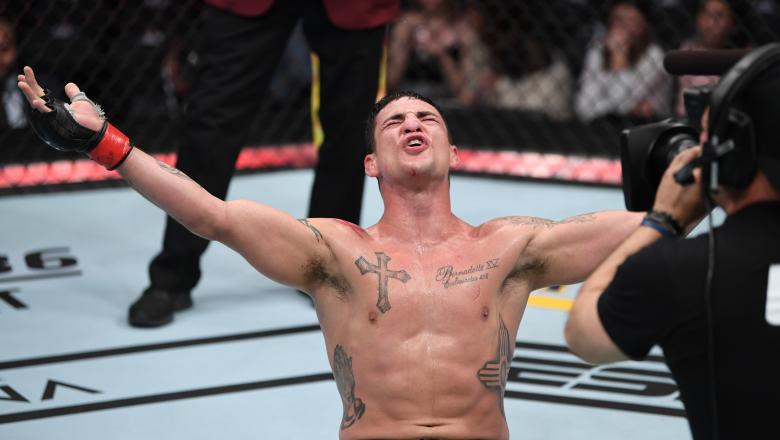 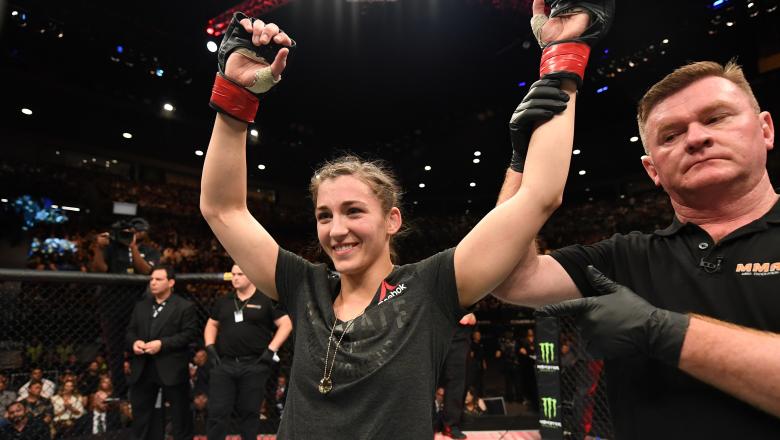 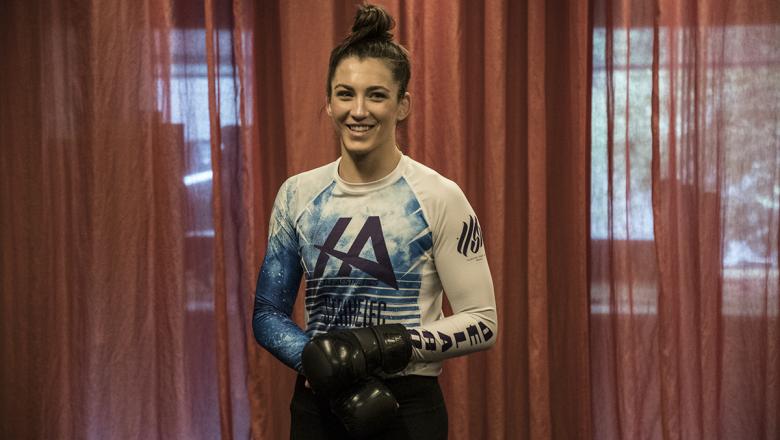 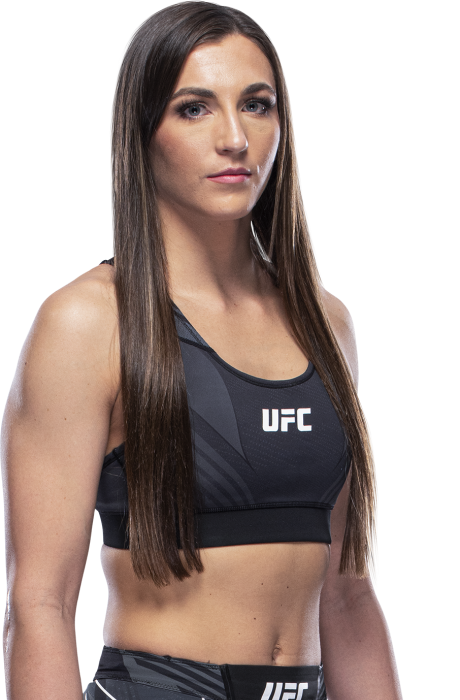 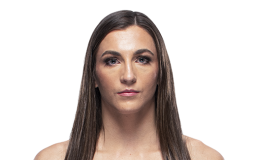 When and why did you start training for fighting? I started at age 19 at a local jiu-jitsu gym after two years of training wrestling in high school. I wanted to continue doing something competitive, and a year later I started striking and blending it together.
What ranks and titles have you held? Brown belt in jiu-jitsu, Team wrestling State Champs, three-time All-American in wrestling. XFN 125-lb champ.
What does it mean for you to fight in the UFC? I've been given a great opportunity and all my sacrifices and hard work are paying off. It means I can make a better life for my daughter.
Did you go to college and if so what degree did you earn? I'm in the process of getting a kinesiology degree but I've taken a few semesters off since The Ultimate Fighter and now being in the UFC. I don't take this opportunity lightly and I want to give the UFC 100% of my focus at this time.
What was your job before you started fighting? I started fighting basically straight out of high school. I was a full-time mom and college student while training.
Favorite grappling technique: D’Arce choke
Favorite Striking technique: High Ja 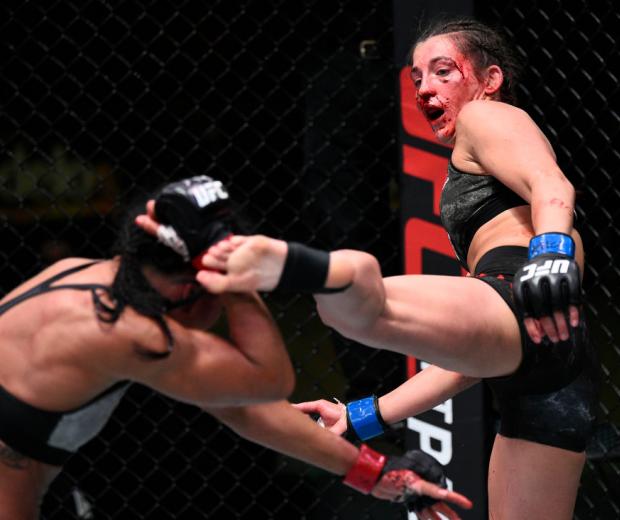