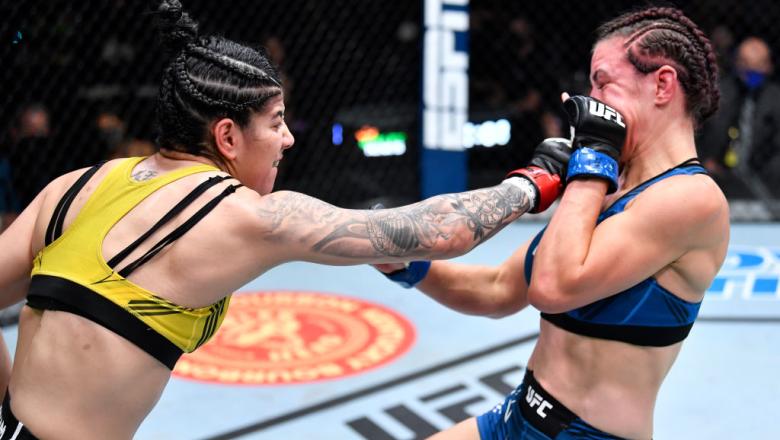 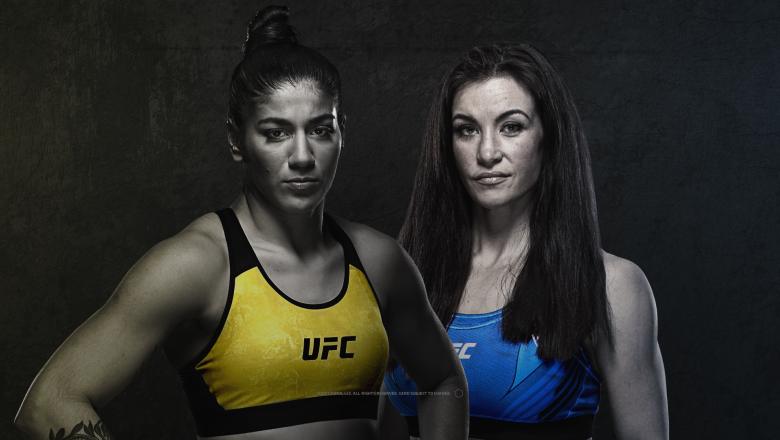 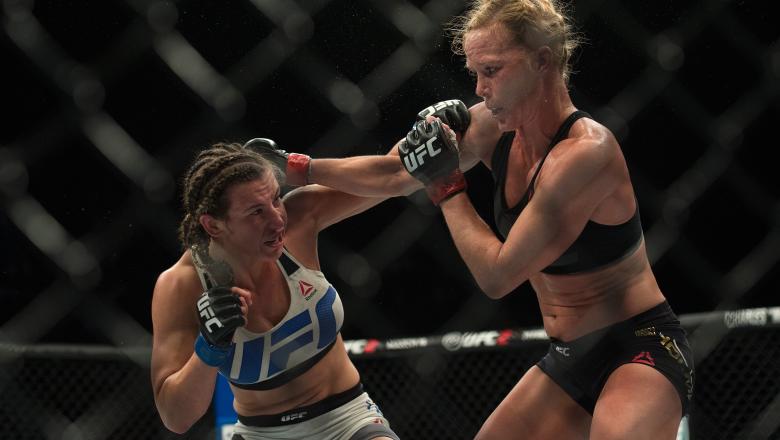 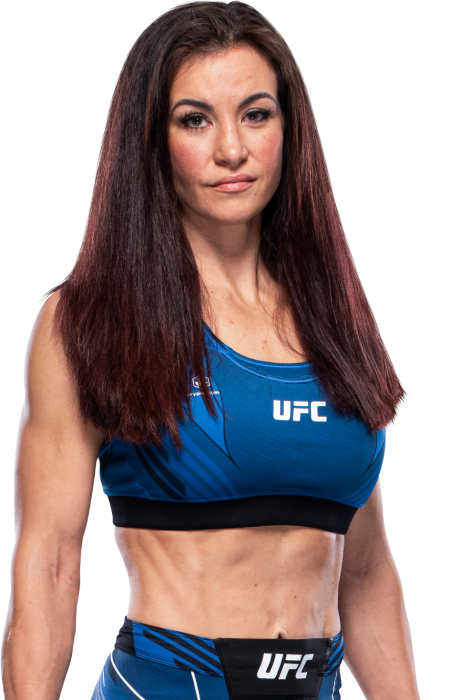 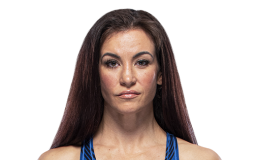 When and why did you start training for fighting? I started training fighting when I was 19 because I had wrestled in high school and was looking to take my ambition to the next level. What better way to do that than to get in the cage and fight your heart out?!
What ranks and titles have you held? Former UFC Women’s Bantamweight Champion, former Strikeforce Women’s Bantamweight Champion, Women's 135lb Strikeforce Tournament Champion, 2x Freestyle Cage Fighting 135lb champion, 2009 World Team Trials Silver Medalist, 2009 Freestyle Cage Fighting Super Fight Champ, 2008 Fila Worlds Grappling Championships Silver Medalist, 2008 World Team Trials National Grappling Champion, 2005 women's high school Washington state wrestling champ. The Ultimate Fighter season 18 coach. Purple belt in BJJ
What does it mean for you to fight in the UFC? For me it means I'm one of the best in the world and I'm thankful for the opportunity that the UFC gives to the talented women in MMA
Did you go to college and if so what degree did you earn? I attended Central Washington University, no degree
What was your job before you started fighting? I was working at Costco
Specific accomplishments in amateur competition? 5-1 as an amateur 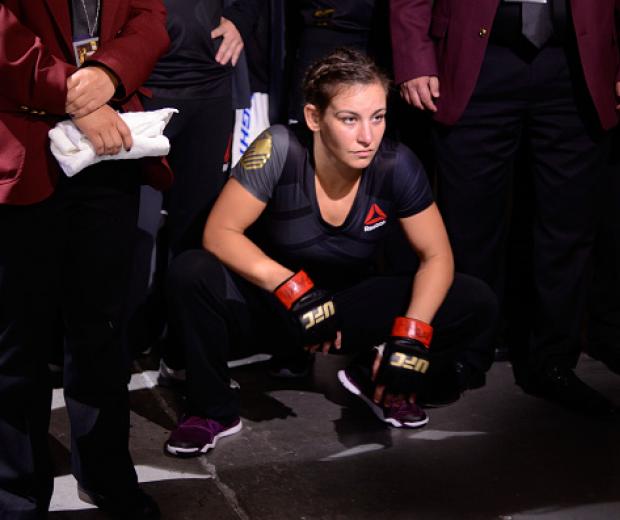 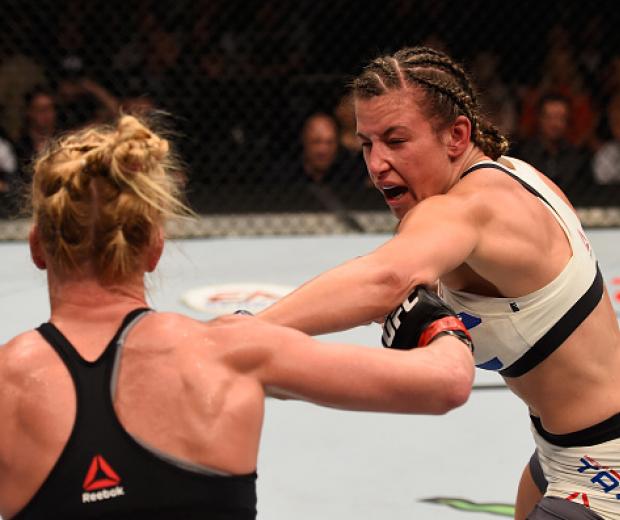