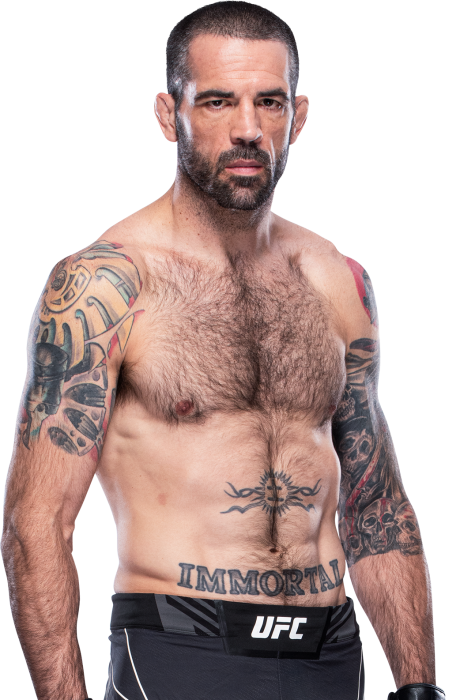 When and why did you start training for fighting? 2004, because I love the sport.
What ranks and titles have you held? ISCF East Coast Welterweight Champion, brown belt in BJJ
Do you have any heroes? I look up to and admire many people including (in random order) Lance Armstrong, Muhammad Ali, Joe Louis, Roger Federer, Tiger Woods, Peyton Manning, Wanderlei Silva, Chuck Liddell and Floyd Mayweather. They’re the first names that come to mind, but I wouldn't necessarily consider them my heroes.
What does it mean for you to fight in the UFC? It means that I have reached a goal that I set for myself, which is a great feeling. It reminds me that you really can do anything that you set your mind to doing. My next goal is to be a champion.
Did you go to college and if so what degree did you earn? No
What was your job before you started fighting? Personal trainer
Favorite grappling technique: triangle choke
Favorite Striking technique: flying knee 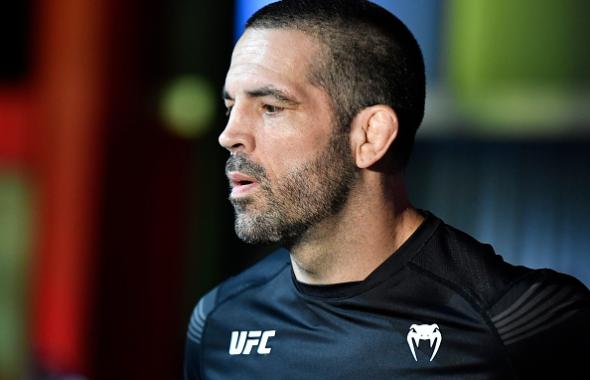 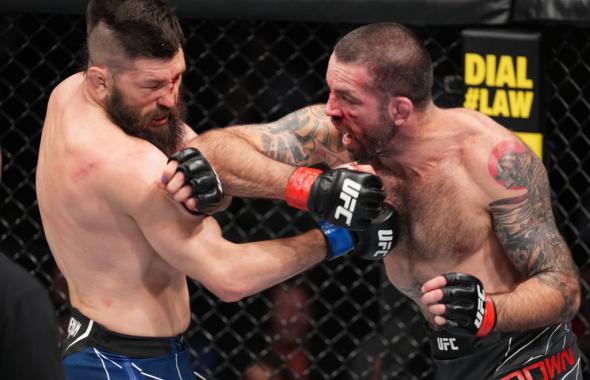