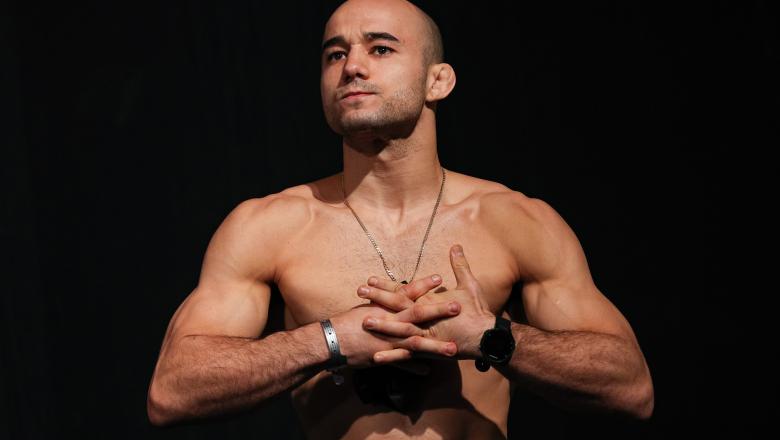 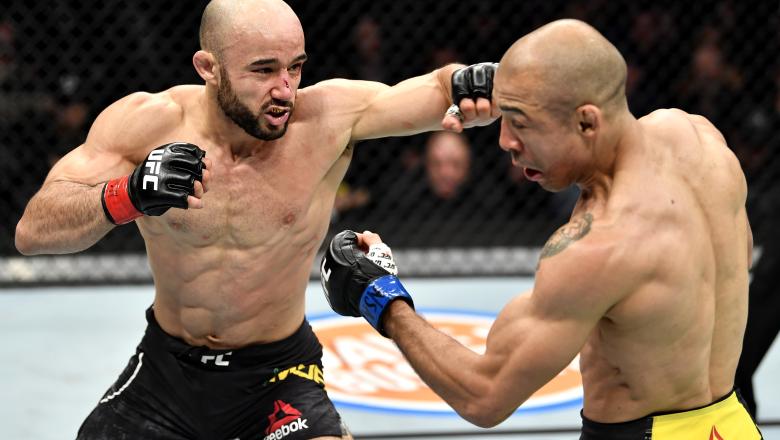 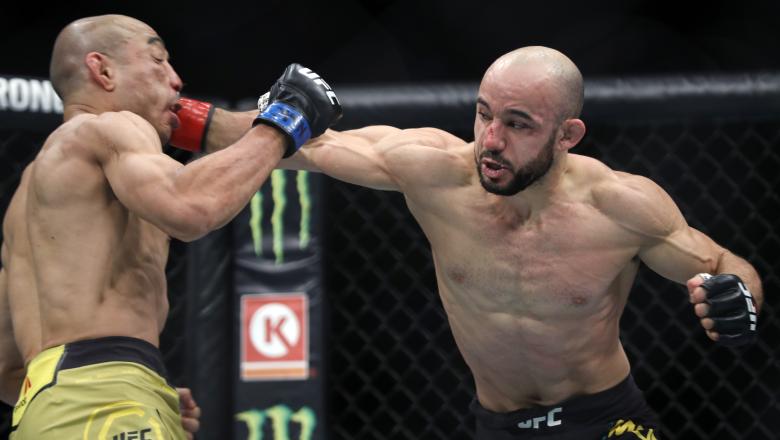 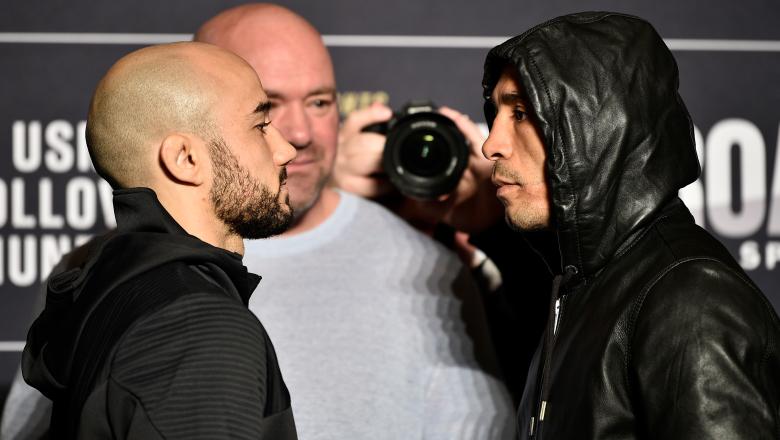 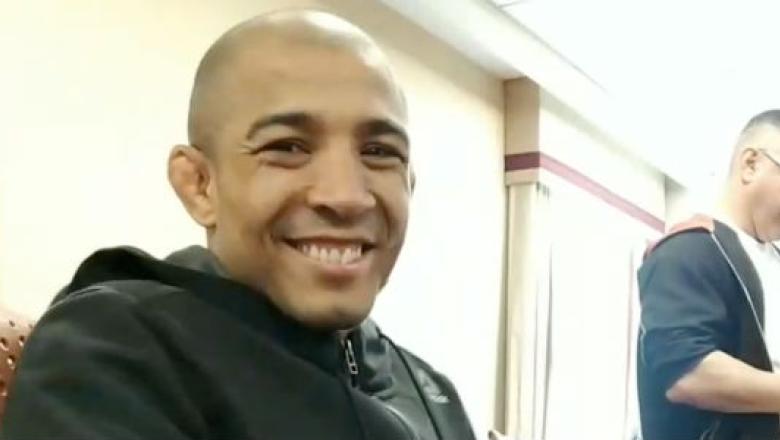 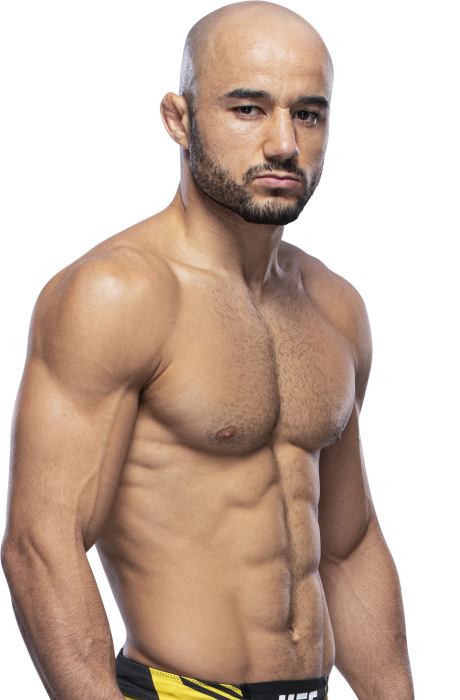 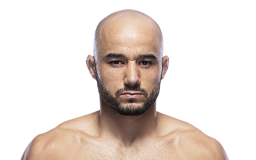 When and why did you start training for fighting? 1997. I had a friend that was doing kickboxing and she got me into it just for fun. Then it became serious.
What ranks and titles have you held? Black belt Muay Thai, black belt BJJ. I won a couple national Muay Thai tournaments and was also the former WSOF bantamweight champion
Do you have any heroes? My mother.
What does it mean for you to fight in the UFC? A dream became true. Now I get to go out there and show the world that I'm where I belong.
Did you go to college and if so what degree did you earn? I did, for business. But I ended up becoming an MMA fighter and living my dream.
What was your job before you started fighting? I delivered food for a little bit, then worked for a manufacturer of small pieces for electronic connection. I also taught martial arts.
Favorite grappling technique: Armbar
Favorite Striking technique: Jab 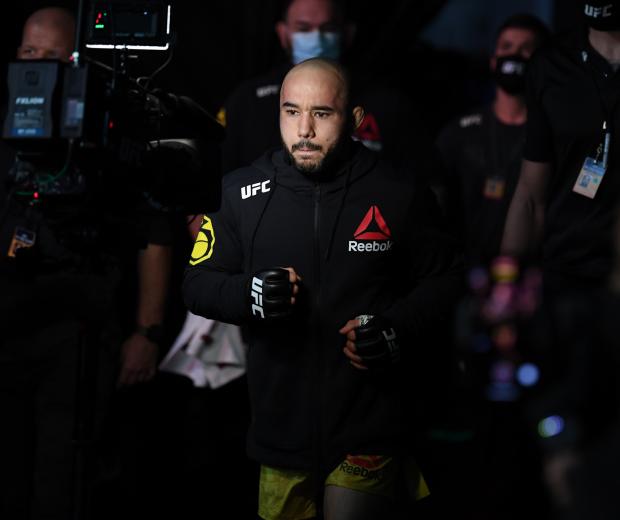 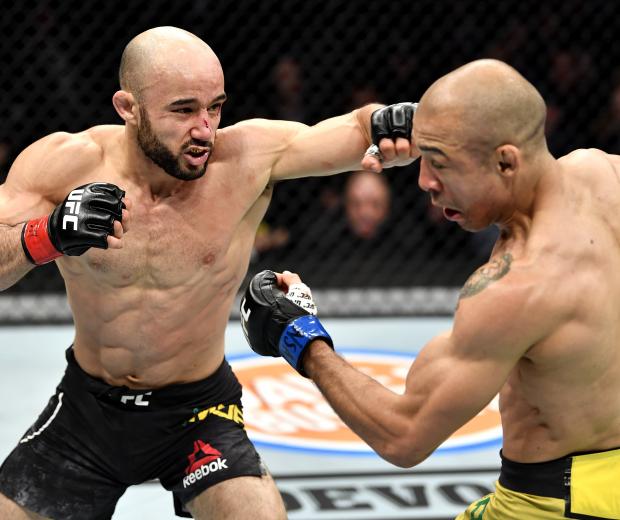