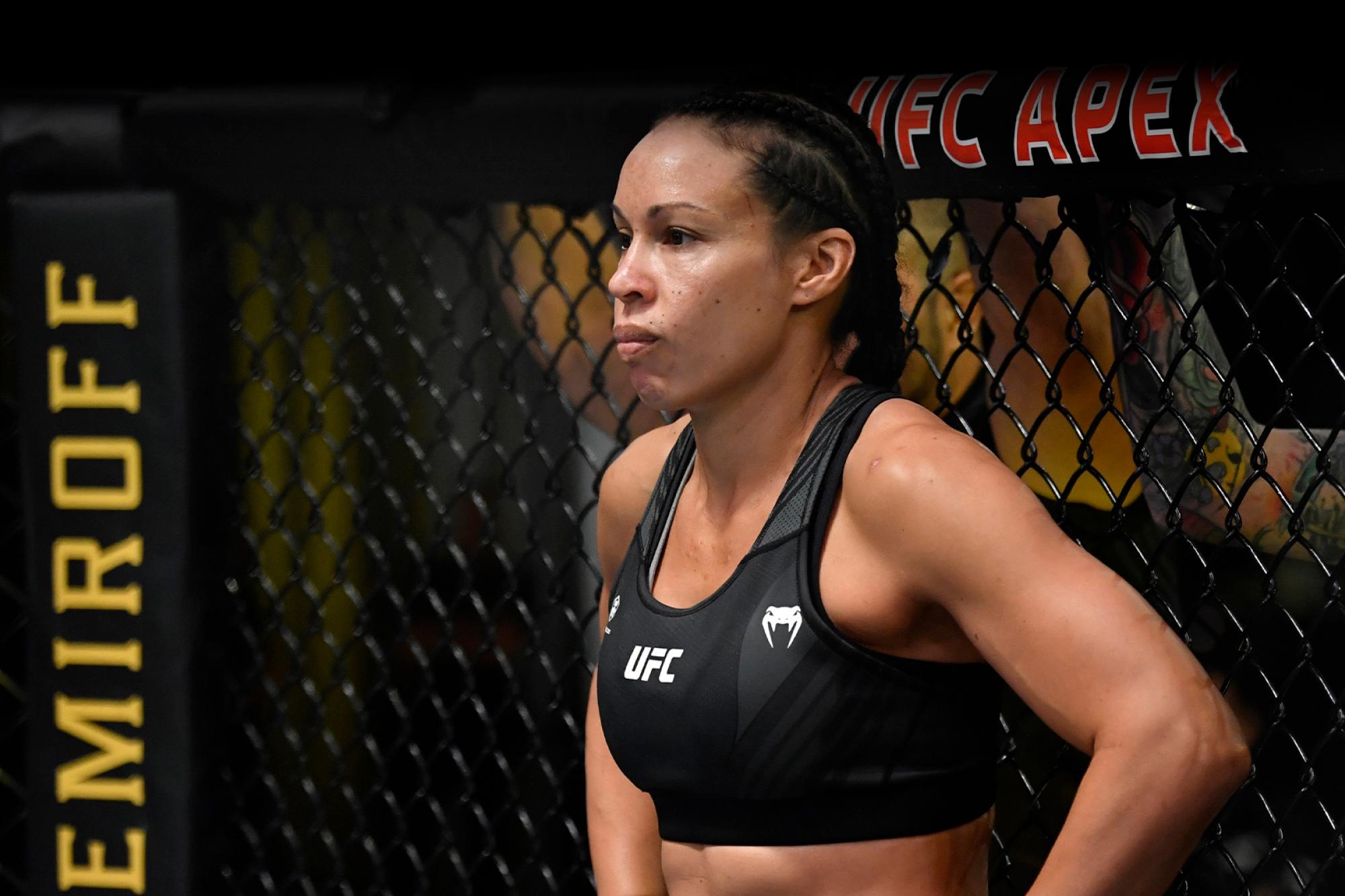 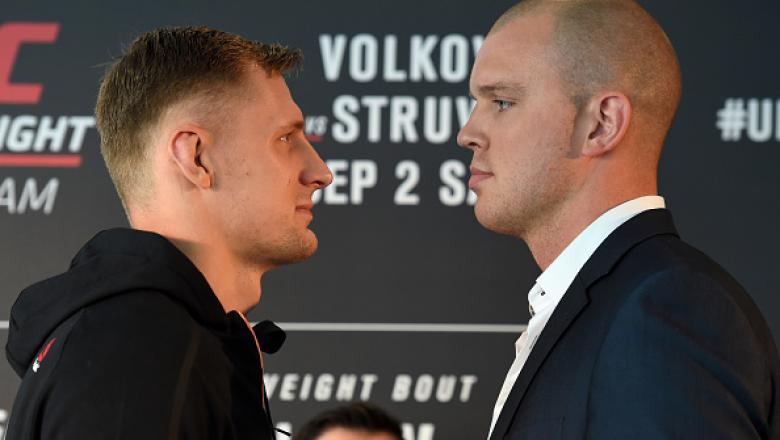 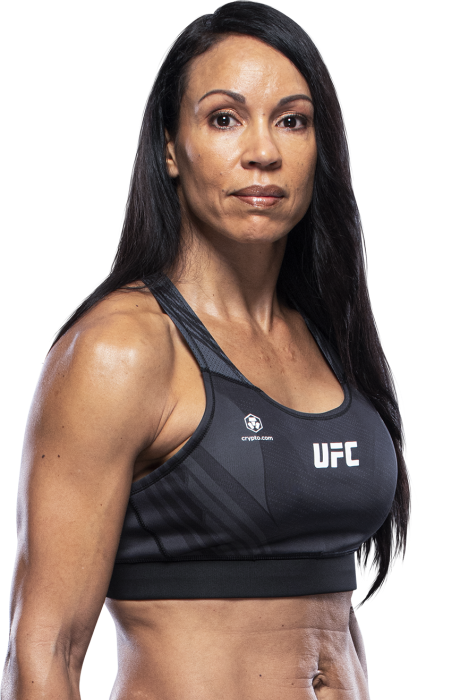 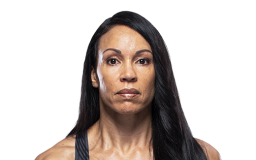 When and why did you start training for fighting? I wanted to save money for my son’s college tuition.
What ranks and titles have you held? IBJJF world purple belt champion
Do you have any heroes? My parents.
What does it mean for you to fight in the UFC? It means that I’m now a bad ass.
Did you go to college and if so what degree did you earn? UCLB – BA in Sports Medicine.
What was your job before you started fighting? I’m currently a high school teacher.
Ranks in any martial arts styles: Black belt in jiu-jitsu under Cleber Luciano and Light Blue/Dark Blue belt in Muay Thai under Master Rafael Cordeiro.
Favorite grappling technique: Guillotine
Favorite Striking technique: Straight-hook-straight 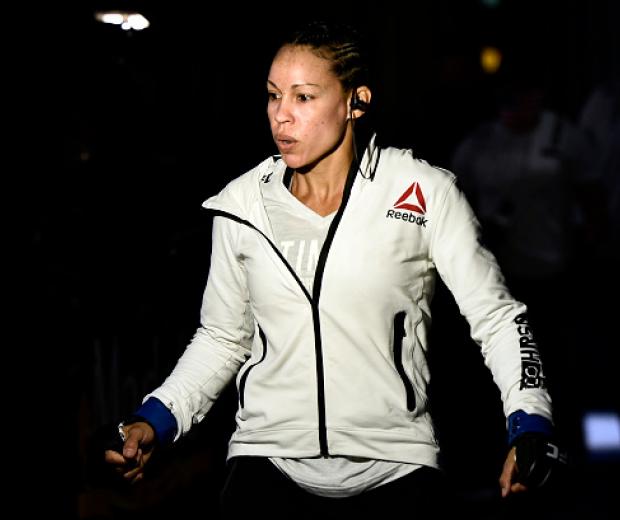 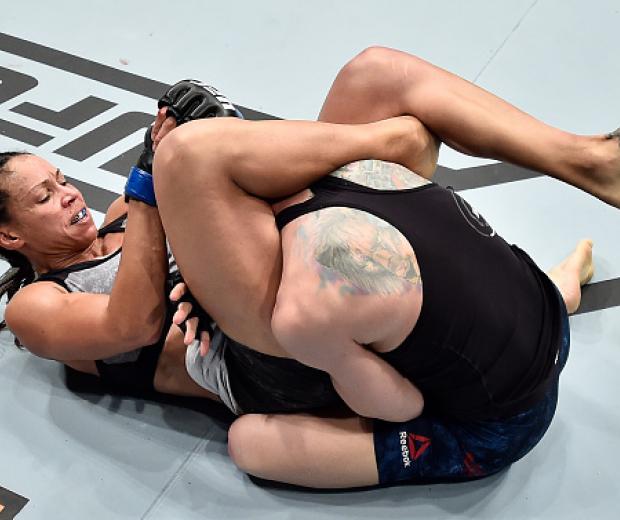