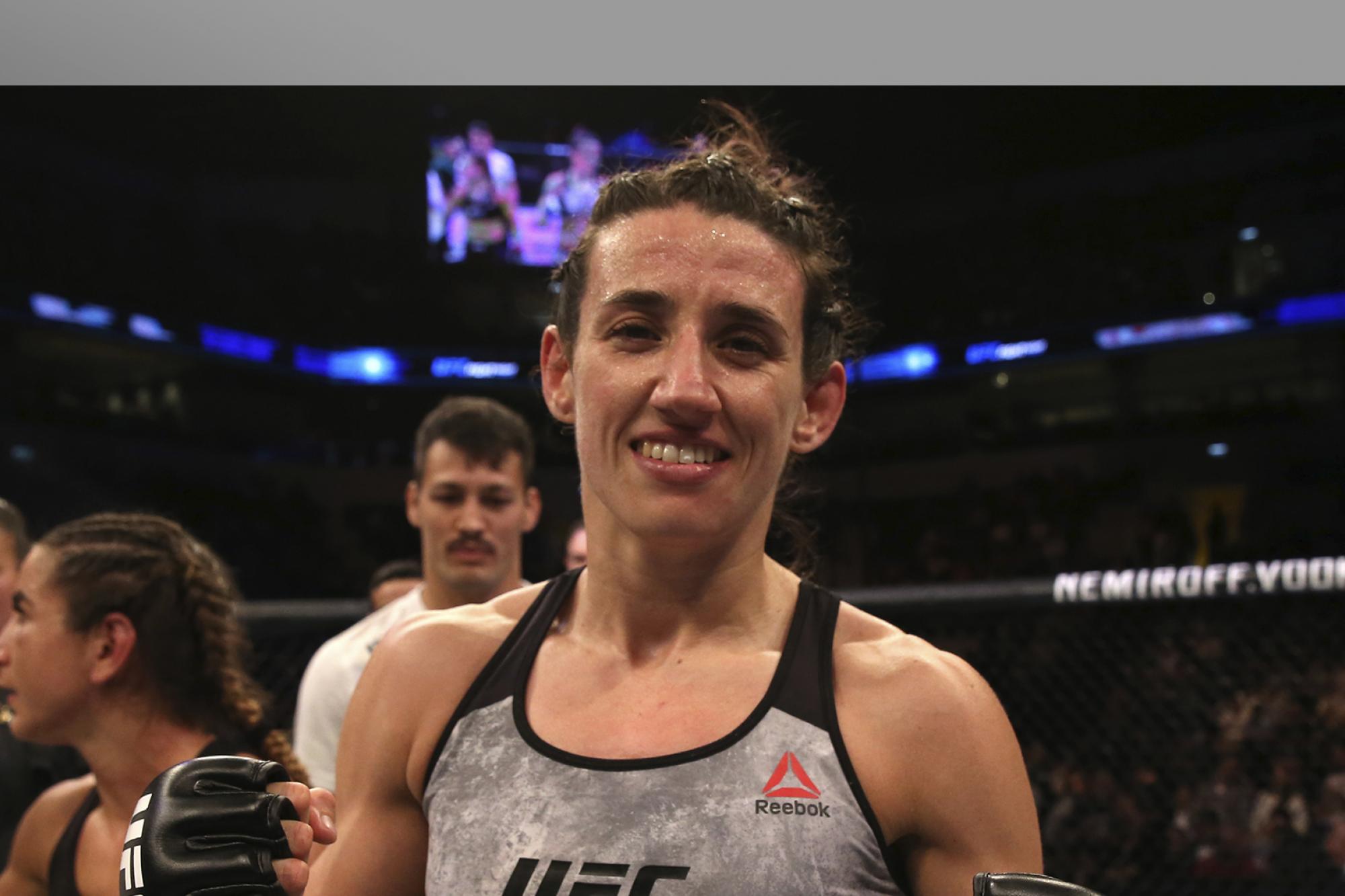 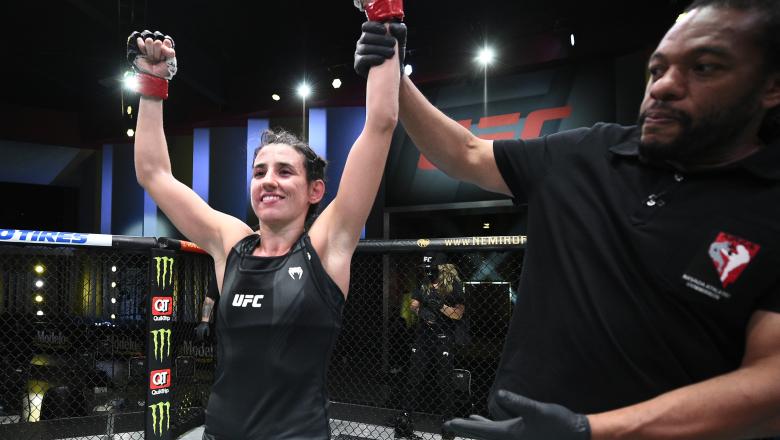 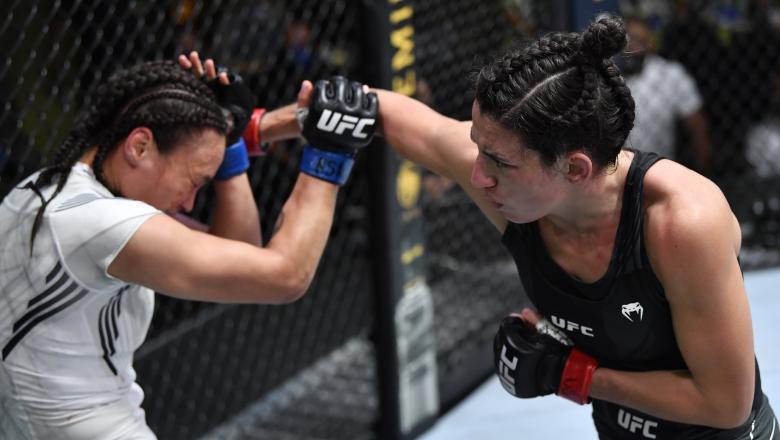 Rodríguez: No Me Deslumbra Amanda Ribas 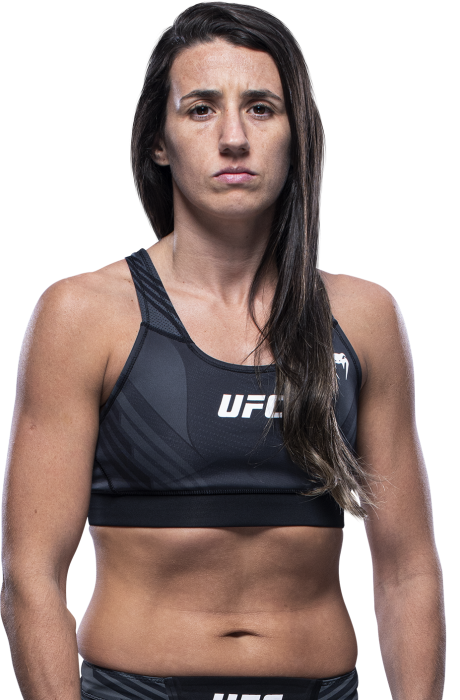 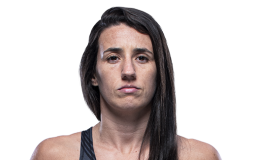 Dana White's Contender Series, Brazil
On episode two, Rodriguez stopped Maria Oliveira via strikes at 3:03 of the first round

When and why did you start training for fighting? I started training Muay Thai for fitness in 2012.
What ranks and titles have you held? National Muay Thai champion by IFMA 2016, Floripa Open NoGi CBJJ champion 2016, Floripa Spring NOGI CBJJ 2017 and a win in kickboxing in Suriname against Glory-ranked fighter Isis Veerbek.
What does it mean for you to fight in the UFC? To fight in the UFC is a validation of all the hard work I put in and that all of my coaches have done throughout the years.
Did you go to college and if so what degree did you earn? I have a degree in graphic design.
What was your job before you started fighting? My last job was as a graphic designer in a store that printed adhesives for decoration.
Specific accomplishments in amateur competition? I had 10 ammy wins before turning pro.
Ranks in any martial arts styles: I am a dark blue, black tip in Muay Thai (Thai Brasil) and a purple belt in BJJ (Equipe A.S Team).
Favorite grappling technique: Clinch
Favorite Striking technique: Elbows and knees 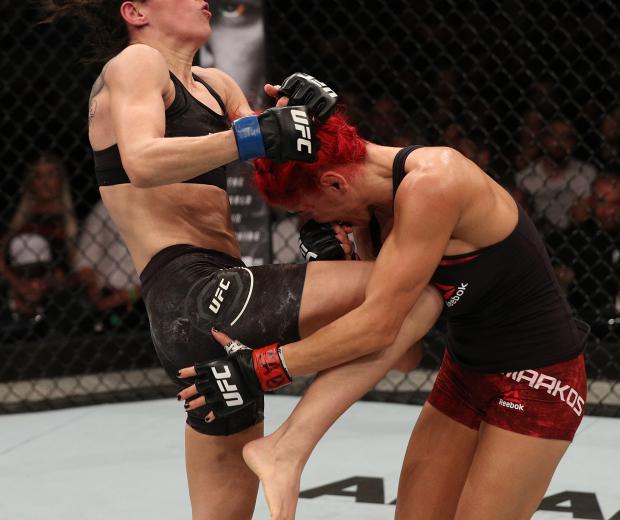