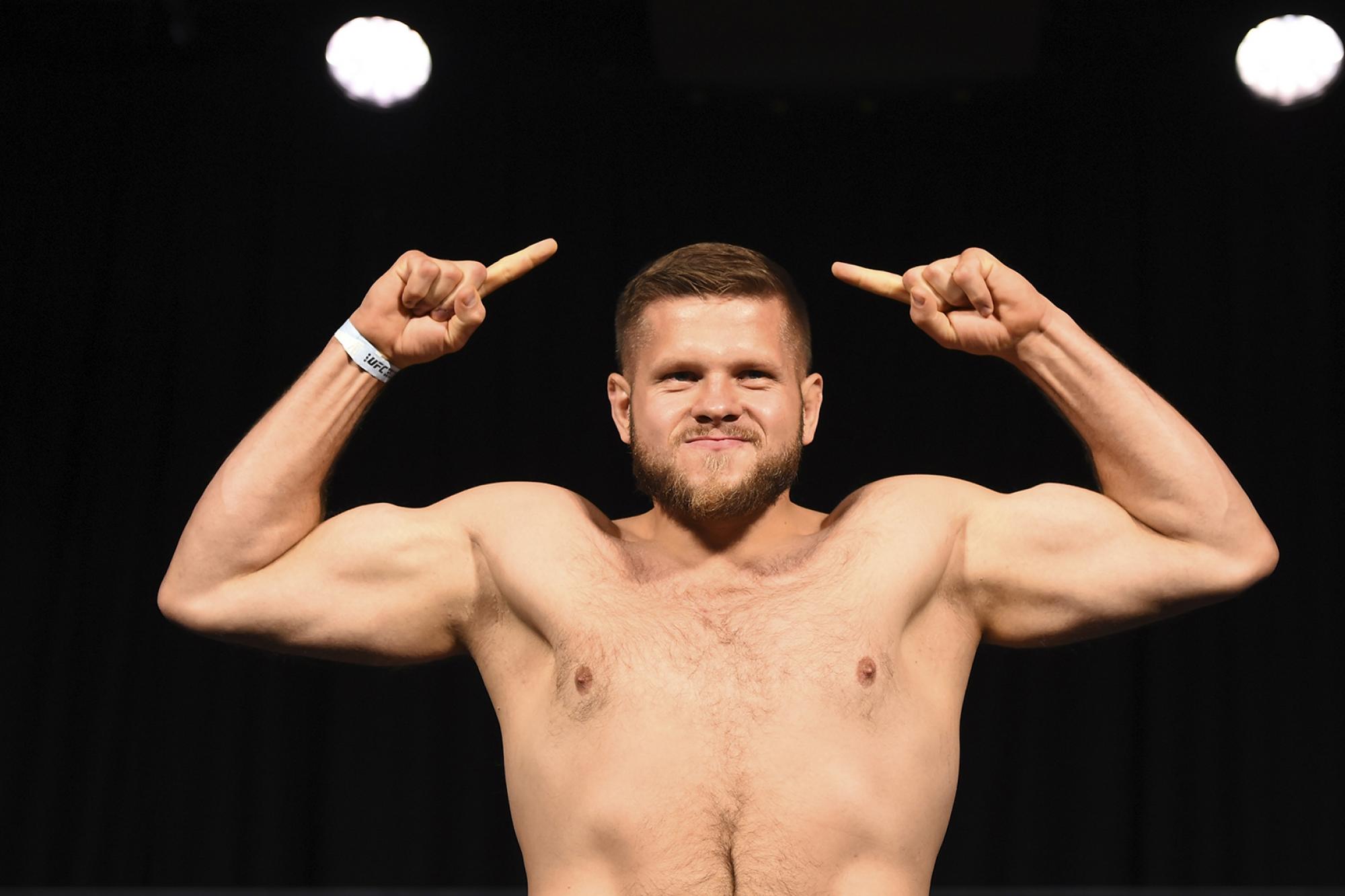 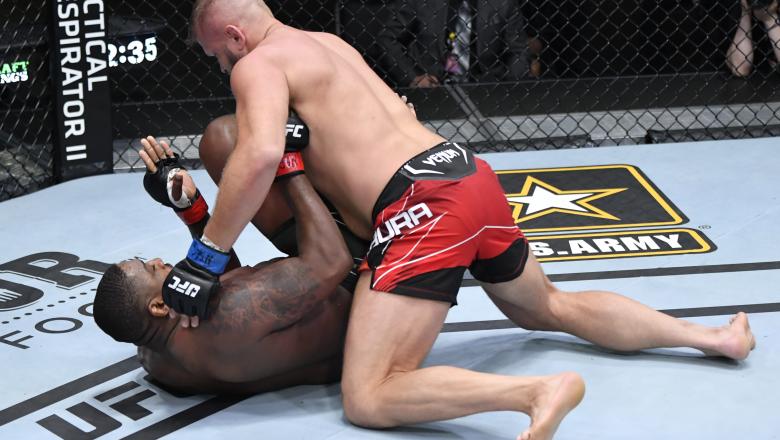 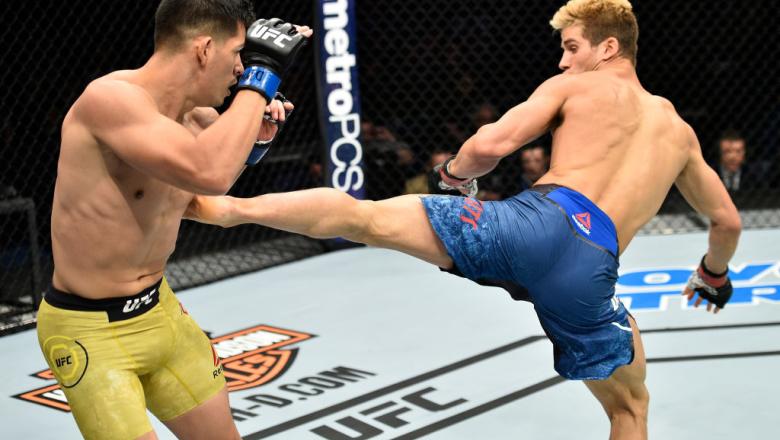 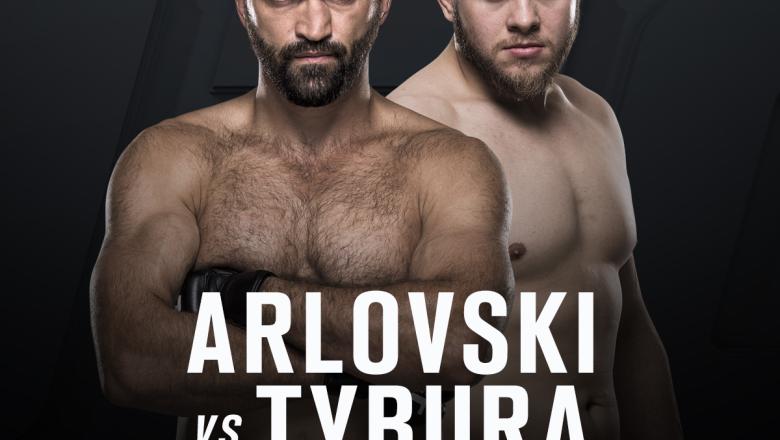 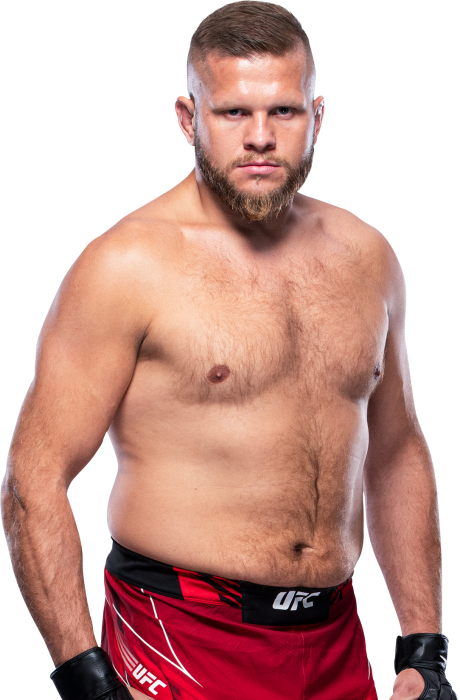 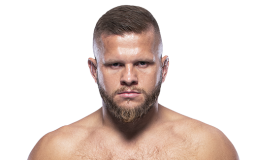 TRAINING: I'm starting the day with breakfast, and at 10 AM I have my first training session. Mostly we're working on technique in BJJ, standup or wrestling with task-oriented light sparring. After a meal, there is a time to regenerate with a massage or, recently, cryotherapy. The second training session is around 8 PM so I have time for another meal before. Mostly we have evening sparring sessions, as we have a strong team of big guys. Then I am back home and after my last meal I fall asleep.
When and why did you start training for fighting? It started back in 2006 when my friend took me to a training session. I liked it so much that after a few weeks I wanted to compete.
What ranks and titles have you held? I've been M-1 GLOBAL heavyweight champion, M-1 heavyweight Grand Prix 2013 champion, ranked the No 1 Polish heavyweight.
What does it mean for you to fight in the UFC? It's a dream come true, and an example that hard work always pays off.
Did you go to college and if so what degree did you earn? I earned a masters degree at Uniwersytet Lodzki
What was your job before you started fighting? I did many things: worked at the bar, builder, removal guy, farmer
Specific accomplishments in amateur competition? Two-time Polish amateur champion, multi-medalist in Brazilian Jiu-Jitsu
Ranks in any martial arts styles: BJJ black belt
Favorite grappling technique: Rear naked choke 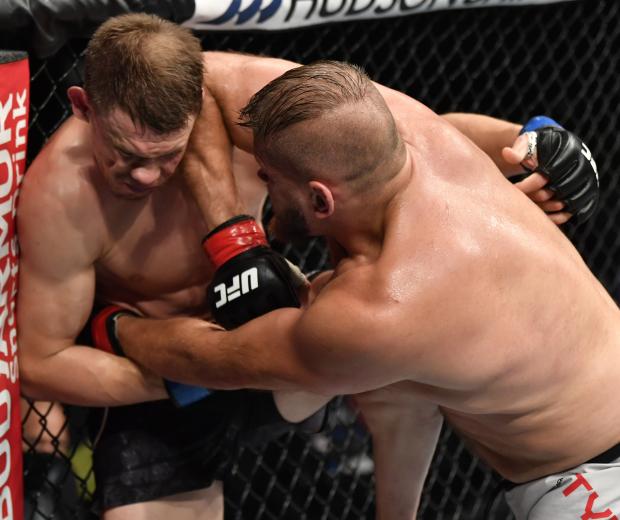