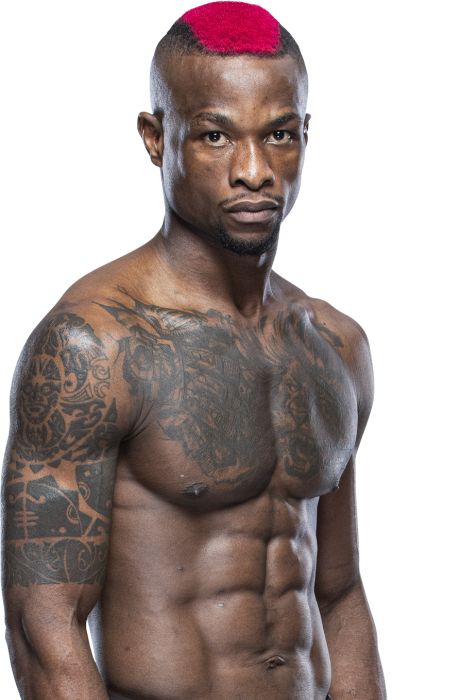 When and why did you start training for fighting? I first started doing MMA back in 2010 but didnt really understand what it was. I walked into a local gym and it kinda rolled on from there.
What ranks and titles have you held? Two-time Lonsdale Champion, BJJ Purple belt & numerous amateur titles.
What does it mean for you to fight in the UFC? This means the world to me. It is a dream come true. Now I want to be the champion.
What was your job before you started fighting? Working on the railways.
Specific accomplishments in amateur competition? 9-0 as an amateur and won three British titles.
Specific accomplishments in pro competition? Bamma champion and undefeated
Favorite grappling technique: Rear Naked Choke
Favorite Striking technique: Double Jab/Right hand 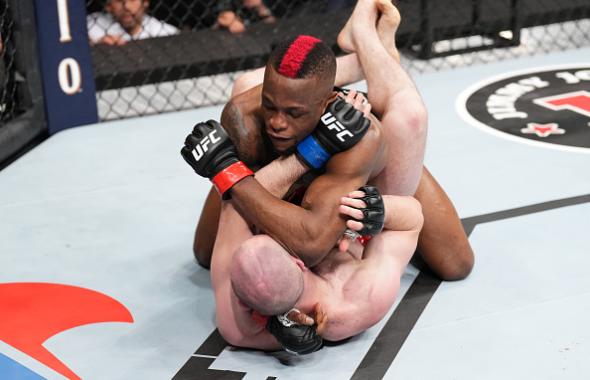