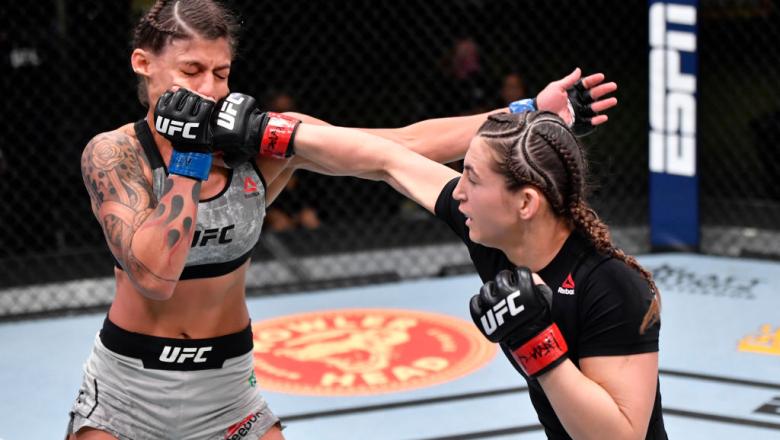 Manel Kape lands a flying knee and earns a first-round knockout at UFC 265: Lewis vs Gane. 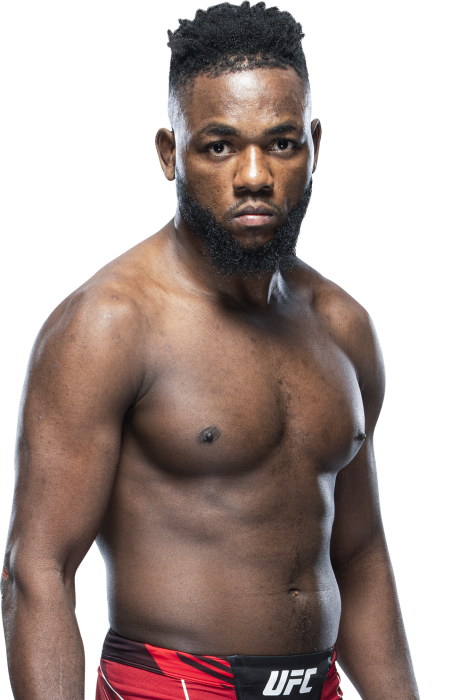 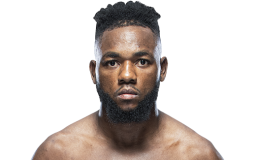 When and why did you start training for fighting? I started training in Portugal when I was four years old in boxing, because my father is a former world champion in boxing. I started training in MMA at 13 years old.
What ranks and titles have you held? RIZIN - World Champion (Japan), KOC - Champion (France). Invictus Pro league - Champion (Portugal), Vigo Luchas - champion (Spain)
Do you have any heroes? My mother.
What does it mean for you to fight in the UFC? Fighting in the UFC means everything - my dream, my goal, my revenge against people that doubted my skills and my determination. I always knew that I’d be here, so I’m grateful.
What was your job before you started fighting? Sometimes I worked in security (bars, restaurants).
Specific accomplishments in amateur competition? Award - The best amateur MMA fighter in Portugal (ADC tournament). Threetimes the best fighter of the tournament. Record 10-0
Favorite grappling technique: Flying triangle
Favorite Striking technique: Body punch 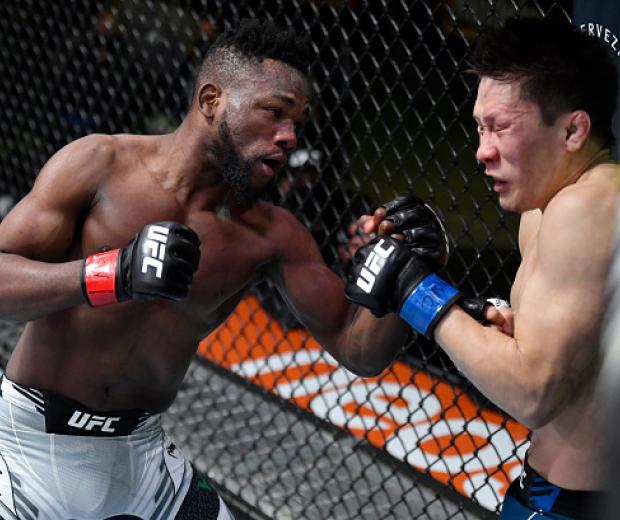