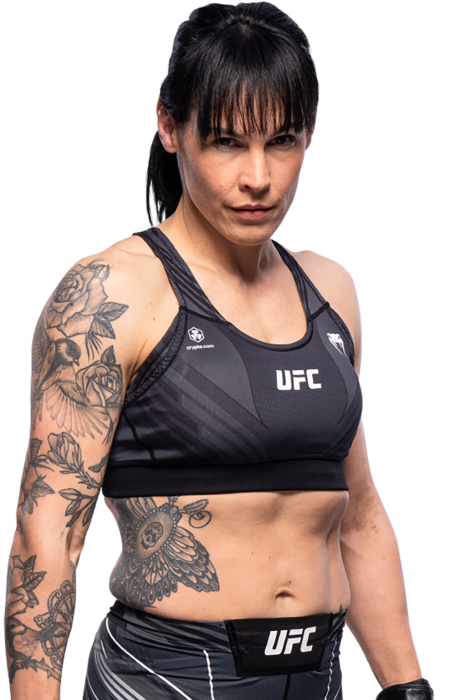 UFC Fight Night (9/24/16) Lansberg was stopped by Cris Cyborg via strikes at 2:29 of the second round

When and why did you start training for fighting? I started late. I was 22 years old when I fought for the first time. I've always been a person that needs challenges and I want to succeed in the hardest and most difficult things. I need that to stay at peace with my inner demons ;) So when I finished school and moved from my hometown to the bigger city - Gothenburg - a lot of things happened in my life, especially mentally, and I needed new things to happen. Some of my friends were training kickboxing, and that sounded like something that could give me what I needed and I started training. After a while, I heard people talking about another gym, Gothenburg Muay Thai. People talked about it like it was the hardest training possible, and when people said that they never wanted to go there because it was too hard and that people there were crazy, I thought that this had to be the perfect gym to go to. So I went there and I stayed for years. This was the first time I came in contact with MMA as well. We trained under the same roof as Gothenburg MMA, where Akira Corassani was training at that time. And they were crazy!

What ranks and titles have you held? I won the Swedish and the Nordic championship in Muay Thai for a lot of years. I won the IFMA Muay Thai world championship twice in different weight classes and WMC's pro titles. In 2012, I won the Swedish, Nordic, World and European Championships after each other and that was when I decided that I wanted to put all my energy into MMA instead.

Did you go to college and if so what degree did you earn? I've been in school and to the University for years. But when they told me that I couldn't go to one more world championship and be out of studies that long I gave it up.

What was your job before you started fighting? I've been working with children with autism for many years. They are amazing!

Favorite Striking technique: Elbows. I think blood is really nice and that's what elbows do! 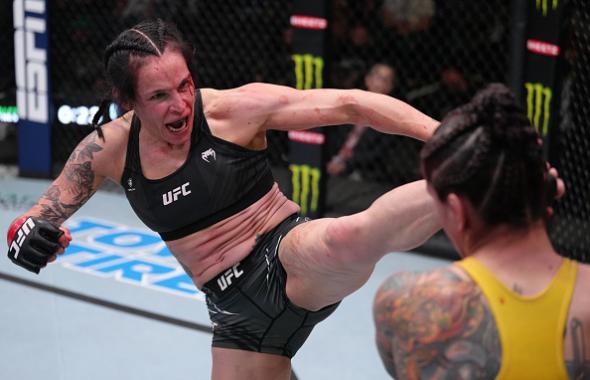