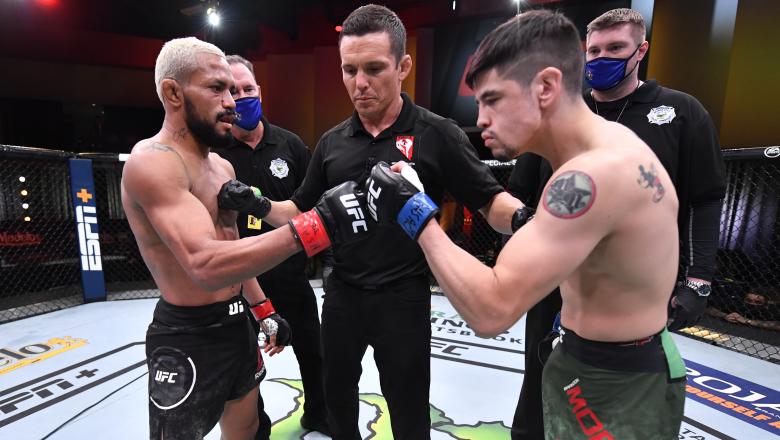 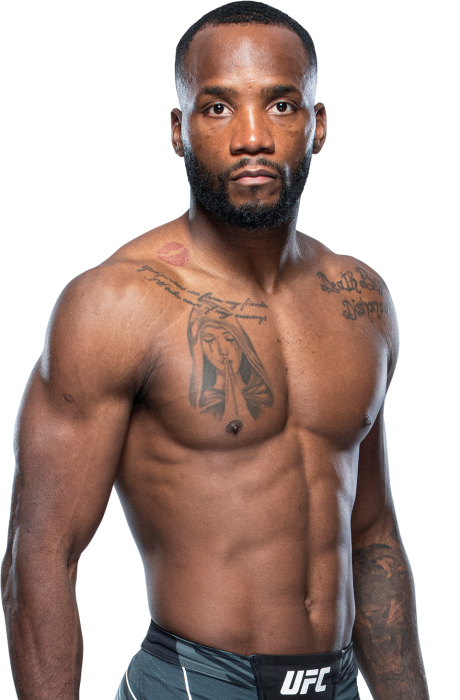 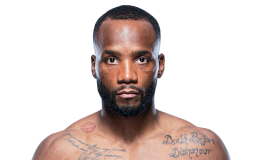 When and why did you start training for fighting? I started training when I was 17 just to keep out of trouble, and then I fell in love with MMA.
What ranks and titles have you held? I've held various amateur titles and I'm currently the BAMMA British champion
Do you have any heroes?  My mom
What does it mean for you to fight in the UFC? It's a lifelong ambition come true. I always believed it would happen because I dedicated myself to this, and I've always worked as hard as I could in all my training camps to make this happen.
What was your job before you started fighting? I worked at my gym UTC part-time.
Specific accomplishments in amateur competition? I've held various amateur titles
Favorite grappling technique: Rear naked choke
Favorite Striking technique: Straight left hand 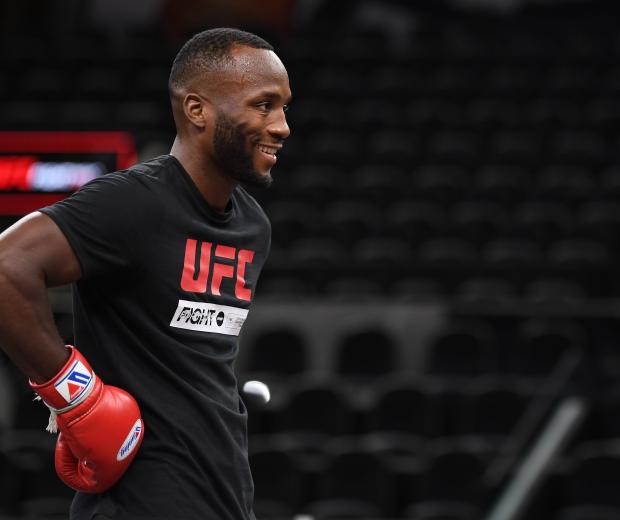 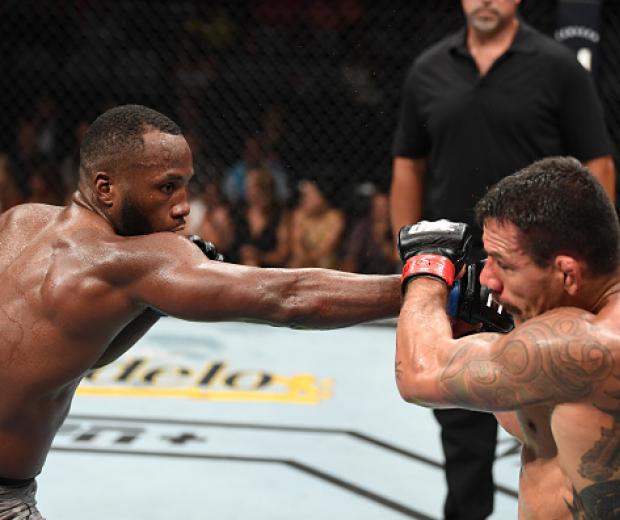