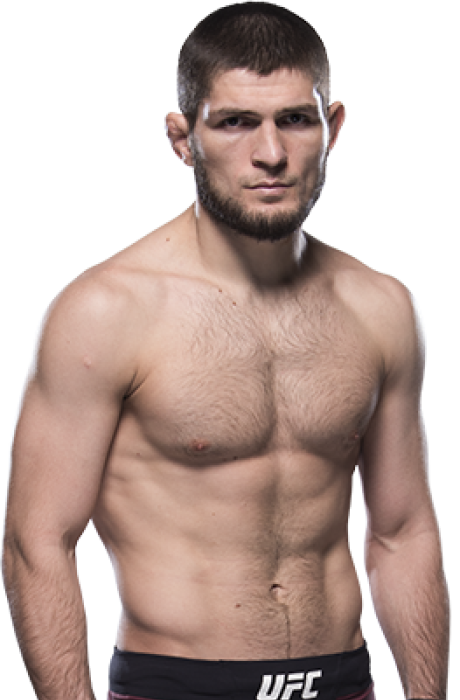 TRAINING: Morning run for about 30 minutes, lunch, sparring. Grappling and striking every other night. Also I like to go to Russian sauna once a week.
When and why did you start training for fighting? In 2008 I decided to start competing in MMA under the guidance of my father. I had secured a few Combat Sambo awards by that time. My first fight I finished in the second round by RNC and was awarded submission of the night.
What ranks and titles have you held? Two-time Russian Combat Sambo and two-time World Sambo Champion
Do you have any heroes? My childhood friend Eldar Eldarov
What does it mean for you to fight in the UFC? It’s my childhood dream and can tell you that I have seen all of UFC’s fights. This is something I was doing while other kids played video games.
Did you go to college and if so what degree did you earn? I graduated from Financial Academy with honors.What was your job before you started fighting? I am dedicated to fighting and I did not have to work except for training youth and children in wrestling.
Specific accomplishments in pro competition? M-1 Selection Champion
Ranks in any martial arts styles: Internationally recognized Sambo Master
Favorite grappling technique: Free-style wrestling, double and single leg takedowns
Favorite striking technique: Thai Clinch, knees and elbows 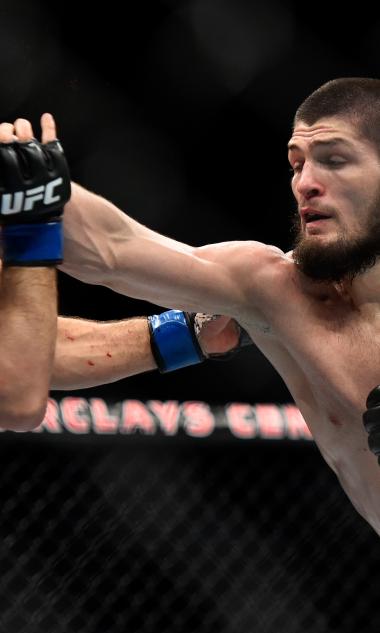 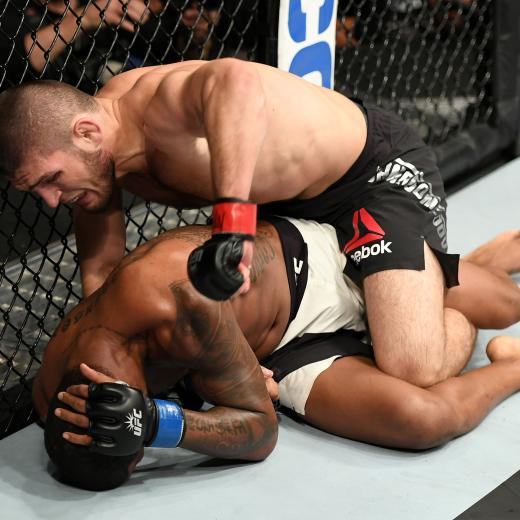 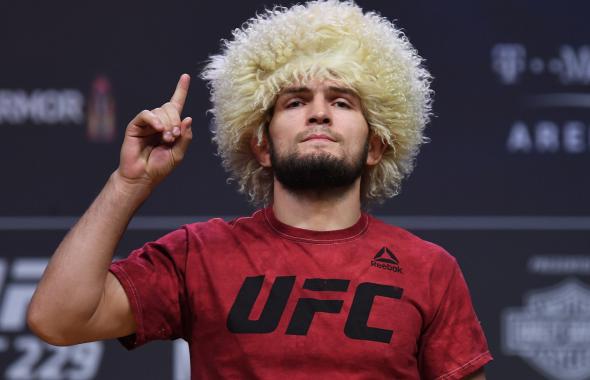 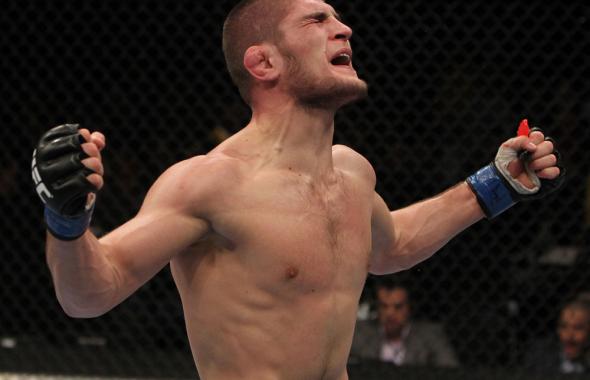