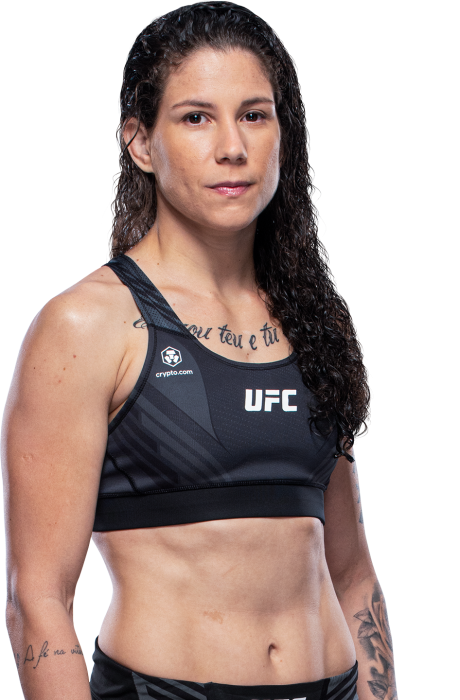 When and why did you start training for fighting? I always liked fighting, and when I was 13 my cousin took me to a jiu-jitsu gym and started taking classes.

What ranks and titles have you held? Brown belt in BJJ and dark blue in Muay Thai

What does it mean for you to fight in the UFC? It’s the proof that I am ready for high level competition. I was close to signing a few times and had some losses along the way that didn’t help my case, but finally it’s my time to show the world who Karol Rosa is.

What was your job before you started fighting? Waitress and I still teach classes at the gym.

Specific accomplishments in pro competition? I defeated the person that handed me my first loss, Contender Series veteran Gisele Moreira. Champion at three promotions back in Brazil. 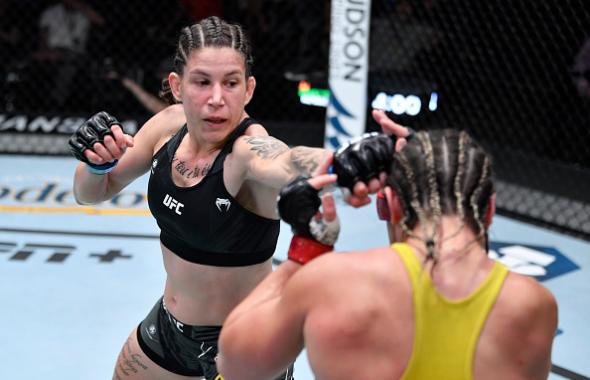