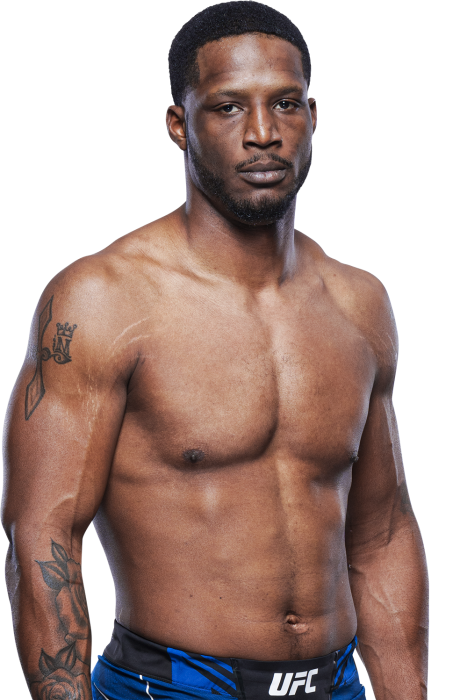 Dana White's Contender Series
Week three (7/25/17) Roberson knocked out Ryan Spann at :15 of the first round

Training: S&C, kickboxing, then jits and running
When and why did you start training for fighting? I started training kickboxing after high school and slowly made my transition to MMA.
What ranks and titles have you held? Glory Kickboxing veteran
Do you have any heroes? My Daughter
What does it mean for you to fight in the UFC? A dream come true. It validates all my hard work and I know I belong.
Specific accomplishments in amateur competition? 8-0 amateur
Favorite grappling technique: Triangle
Favorite Striking technique: Right hook 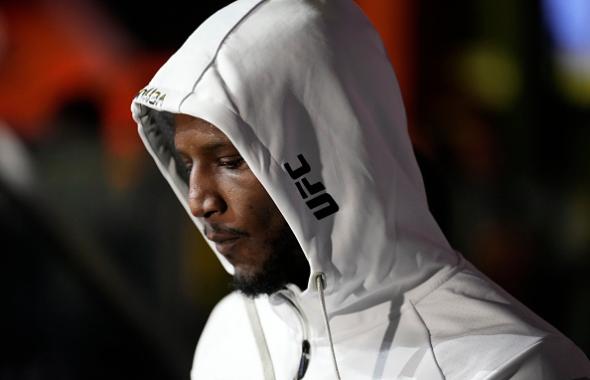 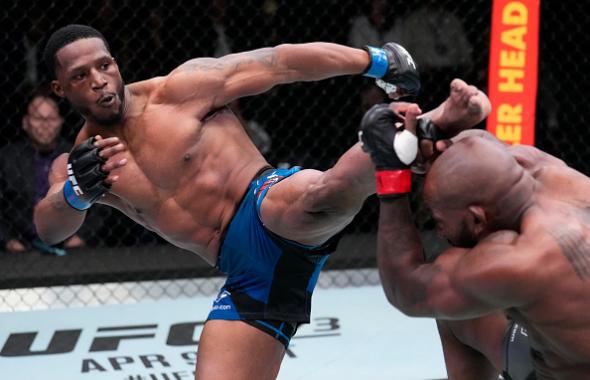