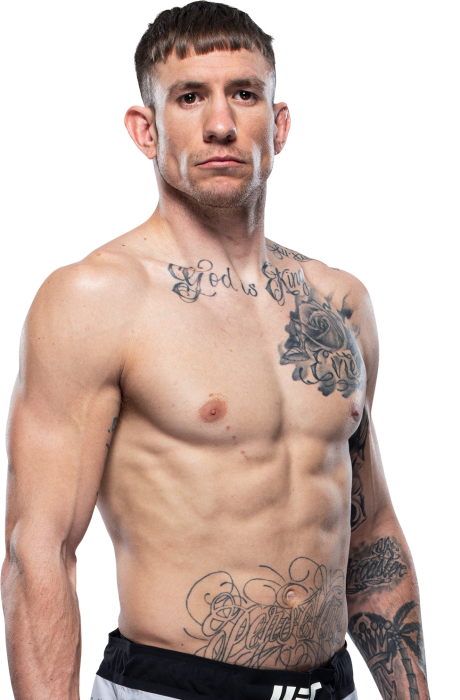 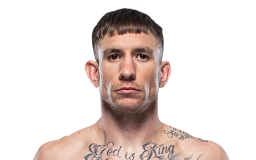 When and why did you start training for fighting? I started wrestling in high school with the intention to compete in MMA and then started training in jiu-jitsu, boxing, and Muay Thai shortly after. I started training purely to fight in the UFC.
What ranks and titles have you held? I was ranked the #1 amateur fighter in California and I was two-time amateur MMA champion.
Do you have any heroes? My dad is my only hero.
What does it mean for you to fight in the UFC? It means a childhood dream coming true.
Did you go to college and if so what degree did you earn? I’m currently studying kinesiology.
What was your job before you started fighting? I worked a lot of odd jobs and eventually found a place in training people.
Favorite grappling technique: Imanari Roll
Favorite Striking technique: Uppercuts