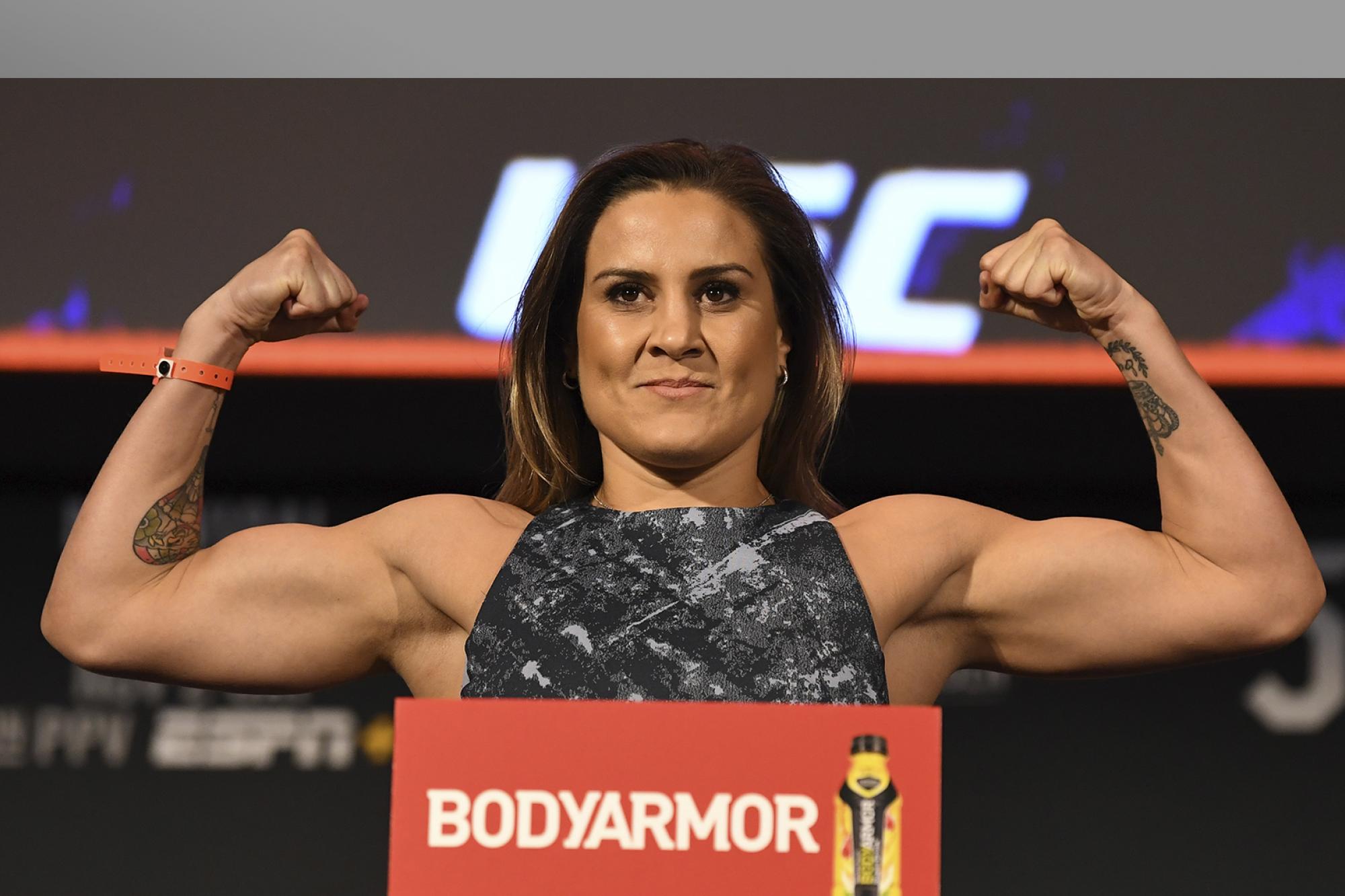 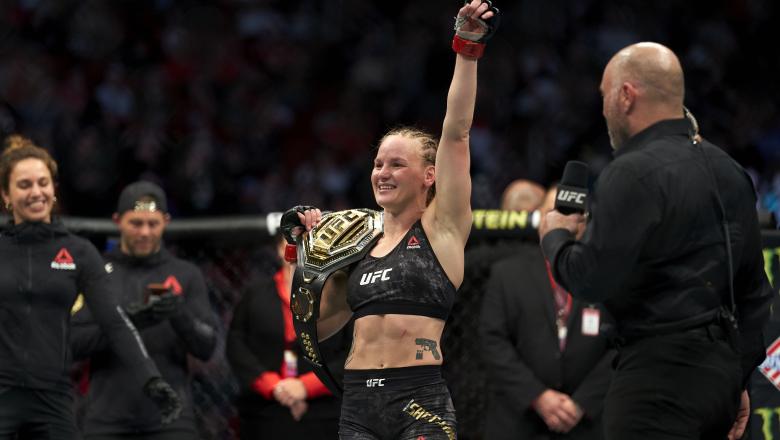 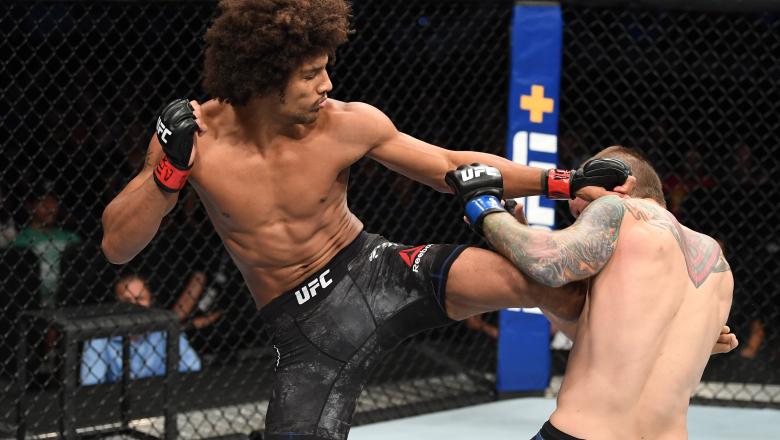 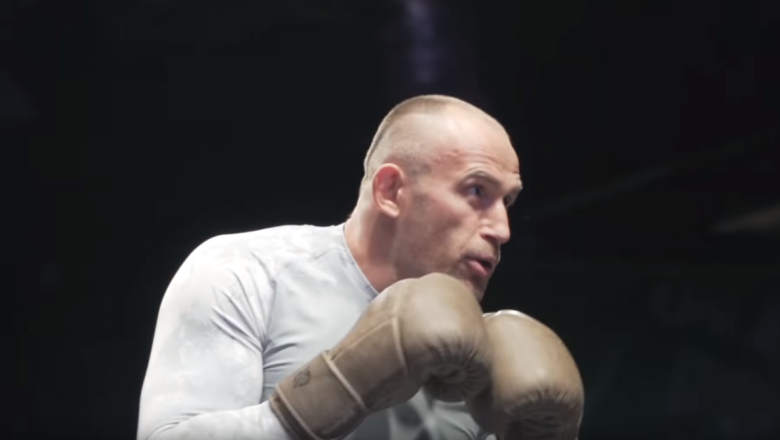 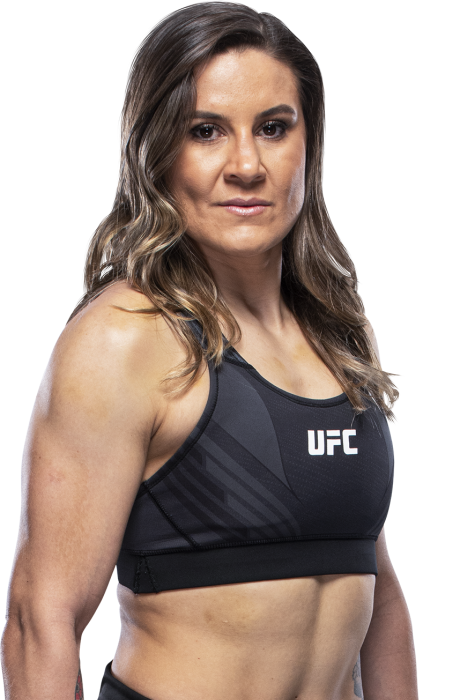 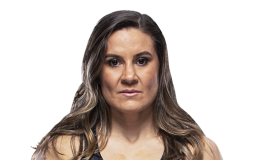 Q&A
When and why did you start training for fighting? I started training at 15 years old. I always practiced a lot of sports in my life and I fell in love with martial arts. Competing was a natural step of my development.
What ranks and titles have you held? Talent MMA Circuit Flyweight Champion, Invicta FC Flyweight Champion
Do you have any heroes? Cris Cyborg and Ed Monstro
What does it mean for you to fight in the UFC? UFC is the World Cup of MMA. It is a dream come true after so many years of hard work.
Did you go to college and if so what degree did you earn? I am months away from graduation in Physical Education.
What was your job before you started fighting? All my life was dedicated to martial arts. I have fought and taught martial arts.
Specific accomplishments in amateur competition? I competed a lot in Muay Thai, with several titles in Brazil.
Ranks in any martial arts styles: BJJ Black Belt, Muay Thai Black Belt
Favorite grappling technique: Armlock
Favorite Striking technique: Front kick 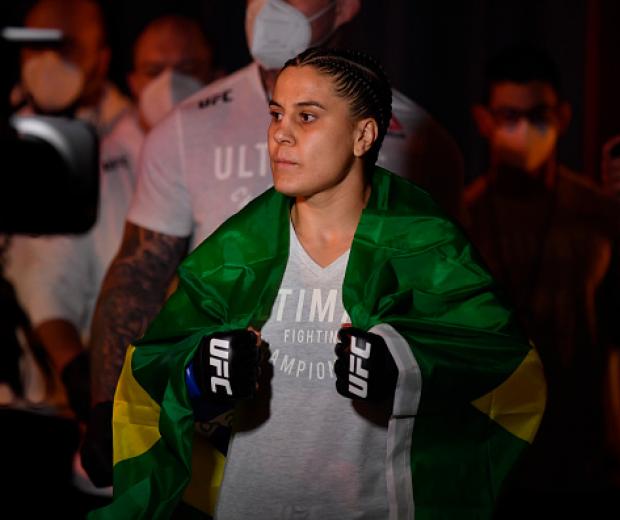 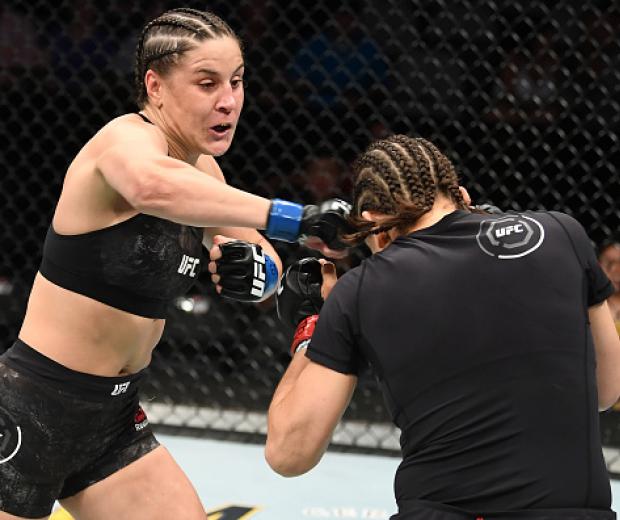