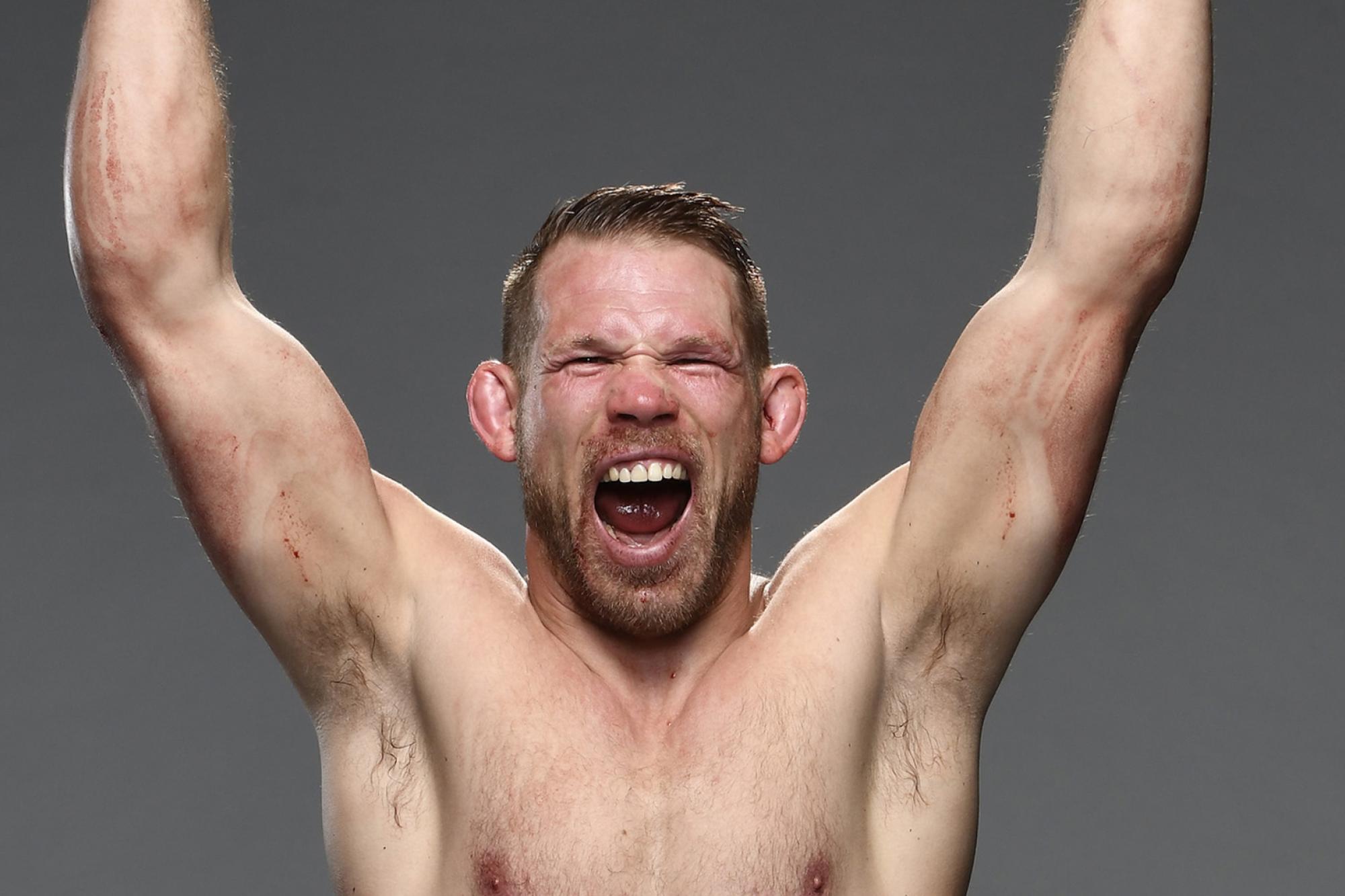 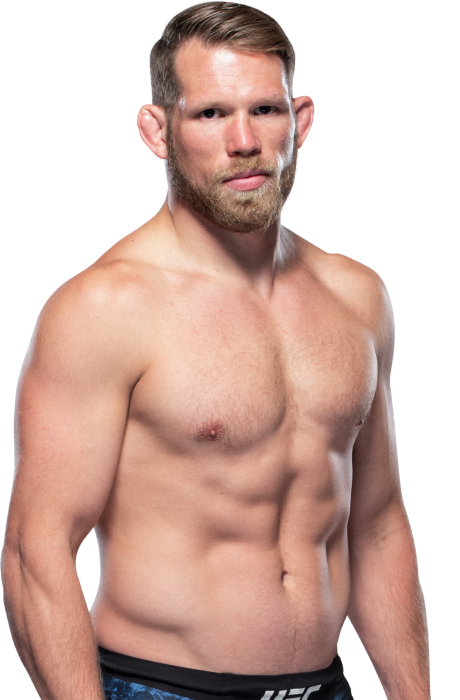 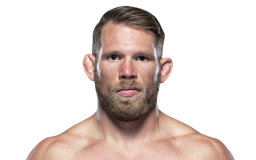 When and why did you start training for fighting? I started training around 2009 with my uncle, who used to be a professional kickboxer. I joined an MMA gym and lost my first fight. I wasn’t happy with losing, so I kept training more and more and just loved what I was doing.
What ranks and titles have you held? I’m ranked #1 as a welterweight in Kansas, Missouri, Minnesota and the Midwest. I’m also ranked #2 as a welterweight in the United States. KCFA welterweight title and defended it four times.
Do you have any heroes? I always looked up to GSP. I loved his style and mindset towards combat sports.
What does it mean for you to fight in the UFC? It means validation for the work and the grind I’ve been putting in over the years. I don’t care what people think, but it shows them they were wrong. It’s means I was right in believing in myself and continuing to pursue a dream.
Did you go to college and if so what degree did you earn? I have an associate’s degree in arts (I’ve never used it)
What was your job before you started fighting? I worked for an ice company for 11 years. I started personal training four years ago and now I currently run a personal training gym.
Specific accomplishments in amateur competition? A few amateur titles
Specific accomplishments in pro competition? Being ranked #1 in the Midwest is an accomplishment to me. I also have a pro boxing and kickboxing win on my record.
Ranks in any martial arts styles: I’m a BJJ brown belt under Jason Bircher
Favorite grappling technique: Double leg
Favorite Striking technique: Overhand right 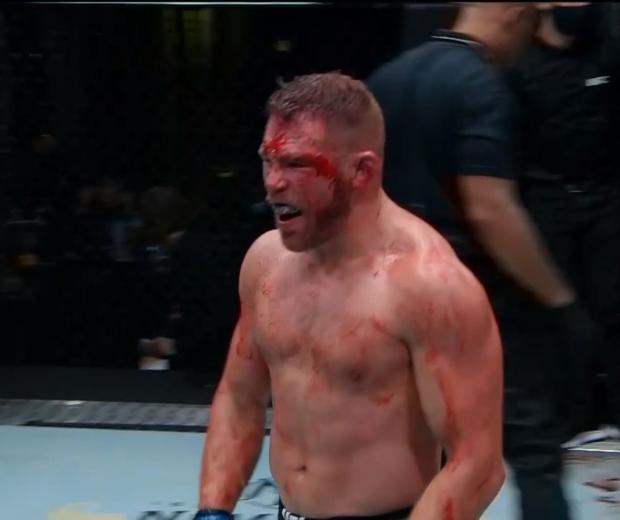