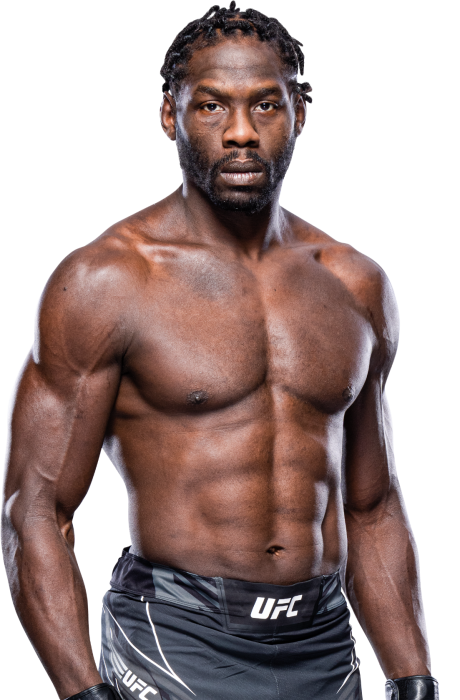 UFC When and why did you start training for fighting? For the athletic competition, and to learn how to fight the right way.
What ranks and titles have you held? Two HW titles in Alaska
What does it mean for you to fight in the UFC? I can think of a million answers for this question, but basically to test my skill against the best there is.
What was your job before you started fighting? I was a federal employee for the FAA as an airway transportation systems specialist.
Specific accomplishments in amateur competition? 2-0 record
Favorite grappling technique: Kimura
Favorite Striking technique: Jab 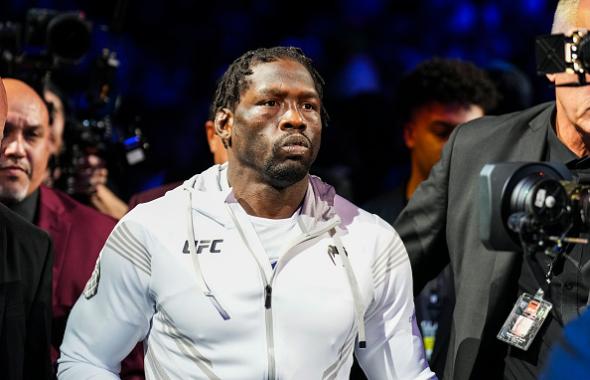 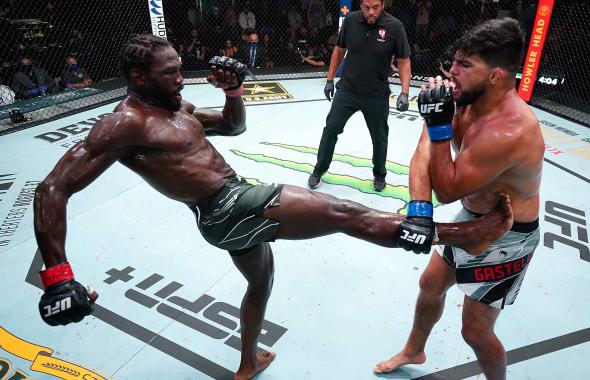