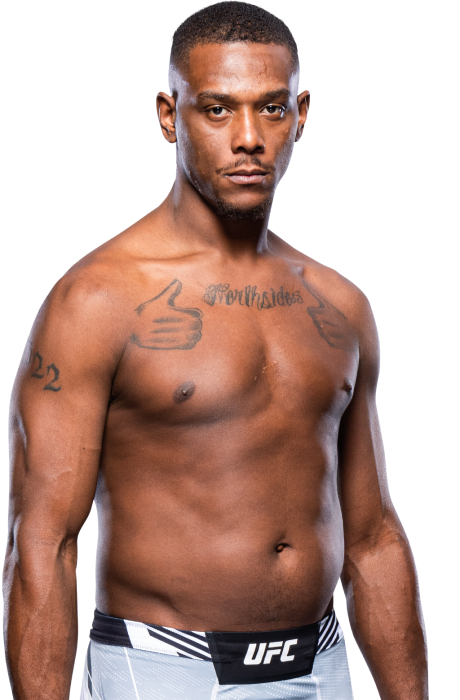 DWCS 3
Episode five (7/23/19) Hill stopped Alexander Poppeck via strikes at 4:29 of the second round

When and why did you start training for fighting? January 3rd of 2010. I was supposed to go to college to play basketball but didn't know what I wanted to study and didn't want to be in debt, so I decided to take a year off, and then I saw Anderson Silva fight Forest Griffin and fell in love with the sport. Plus, I've always been into martial arts and I've been in a lot of fights, so I figured I might as well get paid for it.
What ranks and titles have you held? I held 2 amateur titles and 1 professional title
Do you have any heroes? My mom is my biggest hero, then Muhammad Ali, Anderson Silva and Lebron James I'm just a fan of greatness.
What does it mean for you to fight in the UFC? A dream come true. All the hard work, sacrifices, blood, sweat, and tears were worth it.  And it would mean that I'm on the right path for what I want in life.
What was your job before you started fighting? A lot of different factory jobs where I wasn’t happy. I'm happy when I'm in the gym and in the cage.
Specific accomplishments in amateur competition? I held two titles for two of the best shows in West Michigan and was unbeaten with 11 wins - all finishes.
Ranks in any martial arts styles: Blue belt in Gracie BJJ and a brown belt in Mmatrix striking system
Favorite grappling technique: Whatever is open
Favorite striking technique: Whatever is open 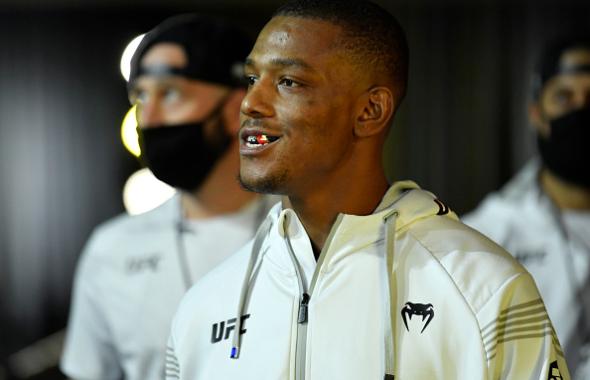