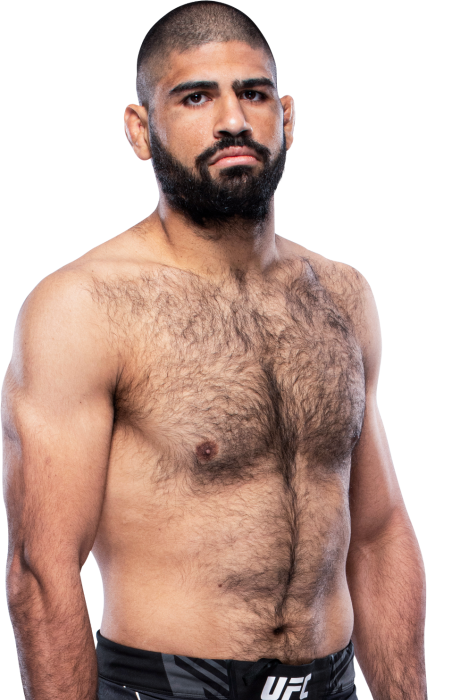 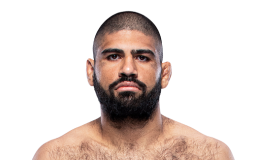 When and why did you start training for fighting? My dad put me in to get fit because I was at fat kid. I did it for fun with no real intention to make the UFC. As I got older, I fell in love with getting better and I just fought to see how good I was.
What ranks and titles have you held? Purple belt in jiu-jitsu, ADCC Asia trials winner
Do you have any heroes? Not really, but I look up to a few, especially with how their mind works for competing, like Joe Frazier and Kobe Bryant.
What does it mean for you to fight in the UFC? Exciting, but honestly, it’s just another steppingstone in my career.
Did you go to college and if so what degree did you earn? Yes, I went to university. I earned a degree in criminology/policing.
What was your job before you started fighting? I was a student who worked part-time. Pick packer / part-time coaching.