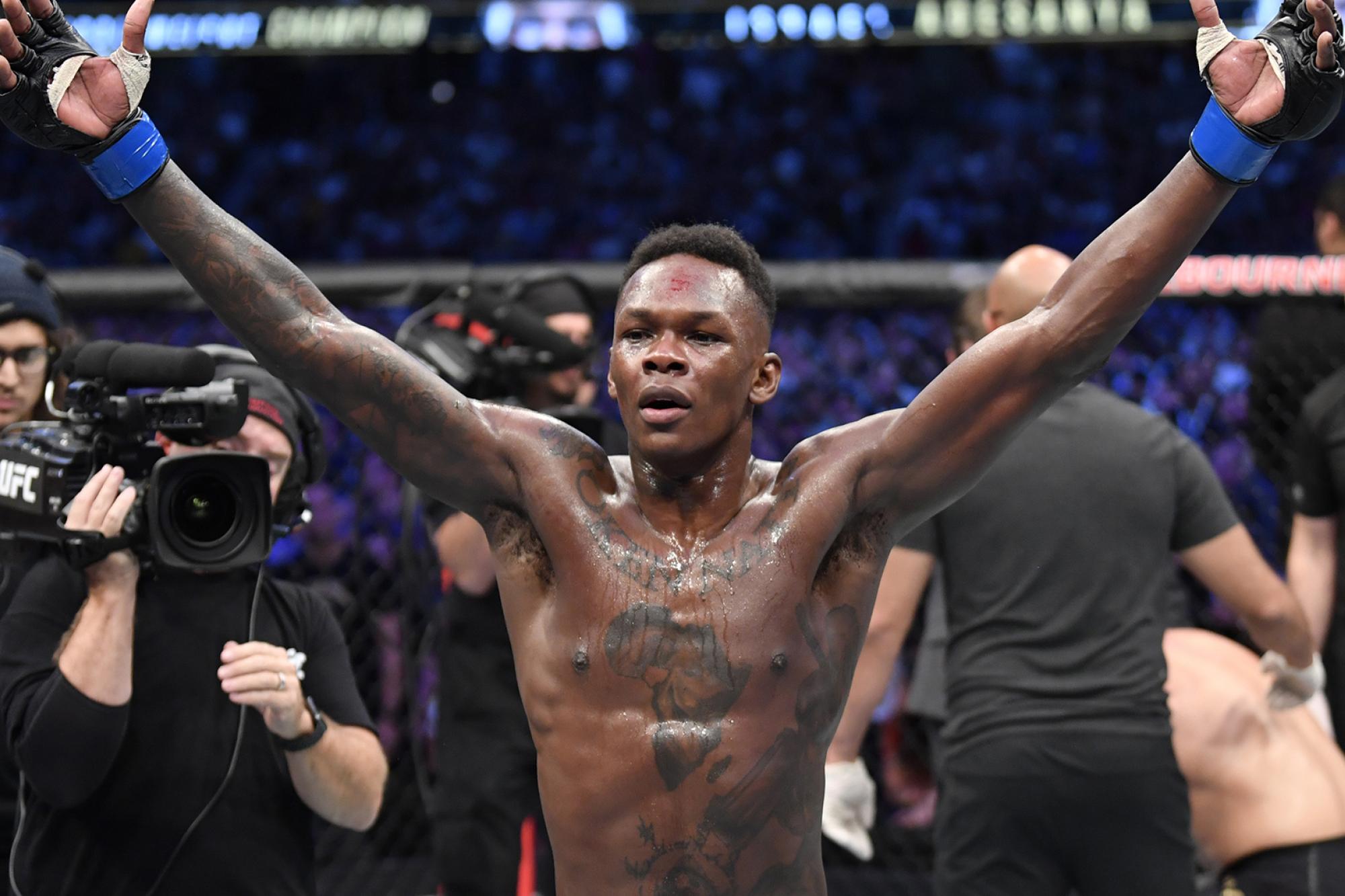 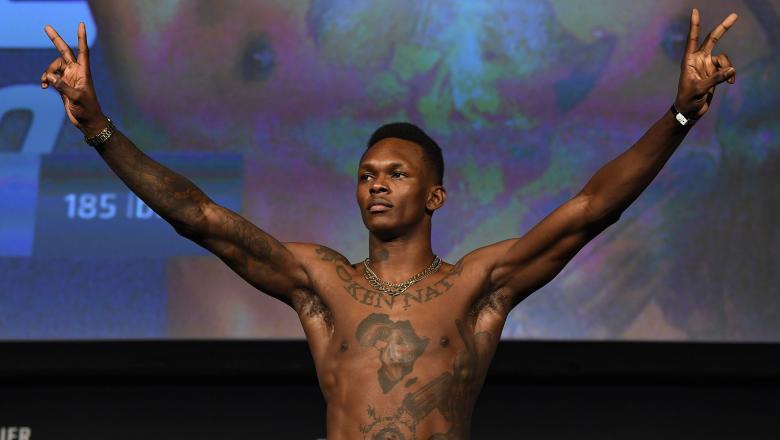 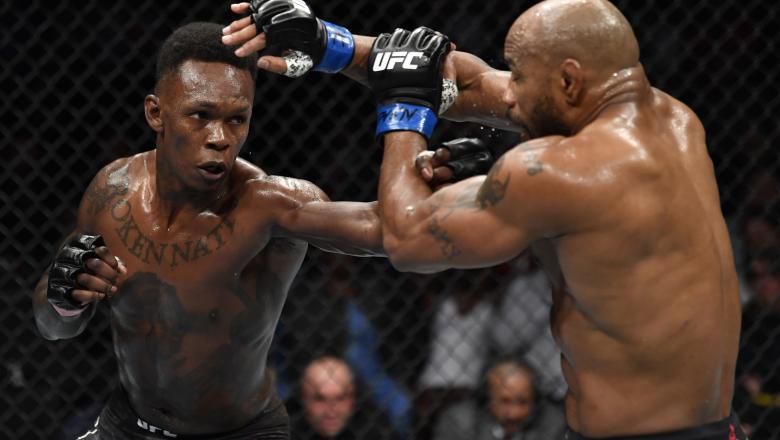 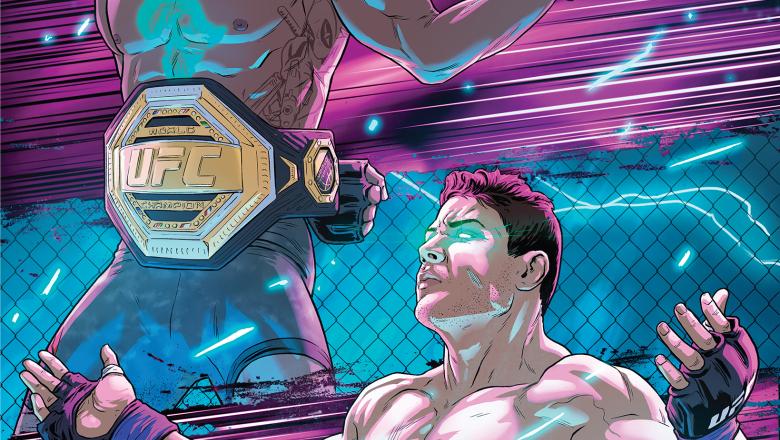 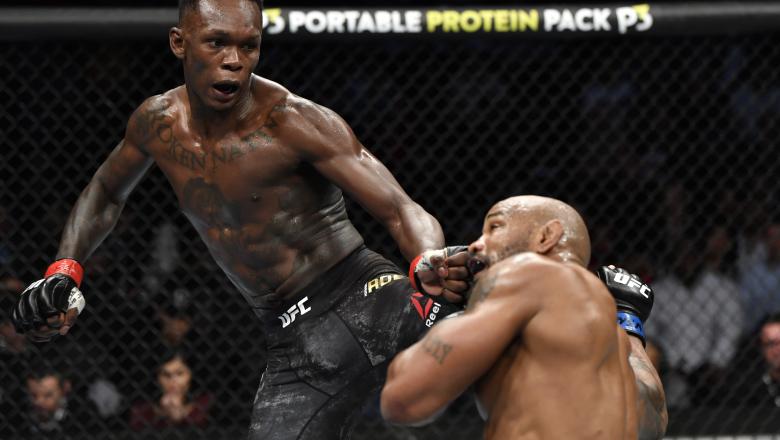 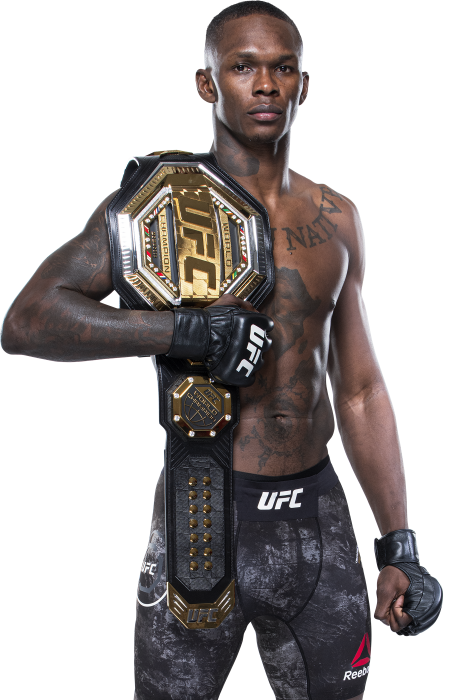 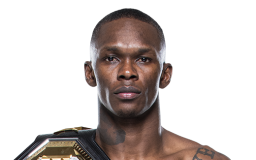 Learn about the middleweight champion

9am to 12pm then 6pm to 8pm, training all the various aspects and subtleties of MMA.

When and why did you start training for fighting?

In 2008, because I needed skills to protect myself.

What ranks and titles have you held?

Do you have any heroes?

What does it mean for you to fight in the UFC?

It's one goal ticked off, but it's only the beginning.

Did you go to college and if so what degree did you earn?

Studied computer graphic design for three years, dropped out to pursue this life.

What was your job before you started fighting?

Metering and billing coordinator for a gas line company (hated it).

Ranks in any martial arts styles:

I like choking people and whispering sweet nothings in their ear as they fall asleep.