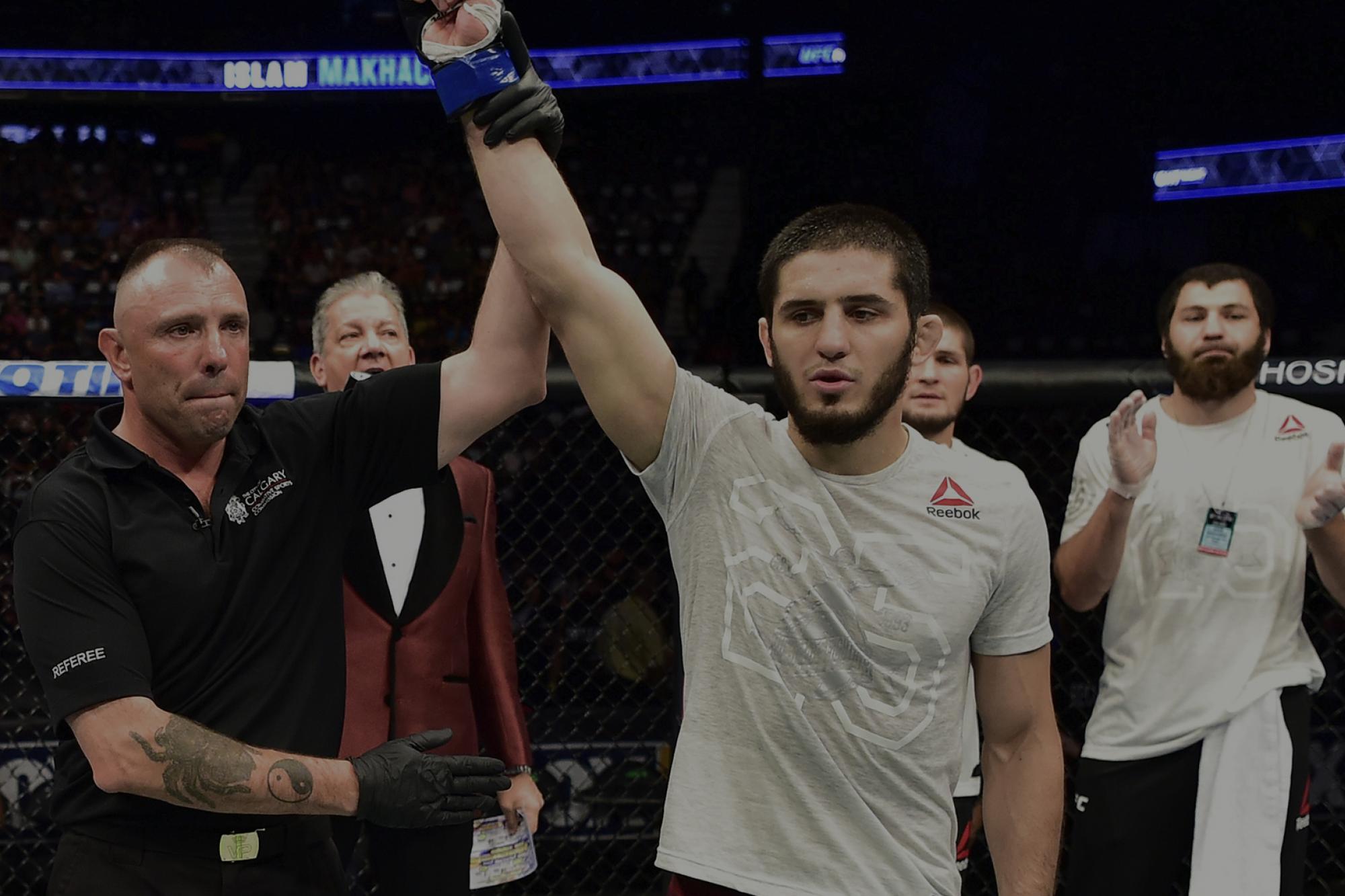 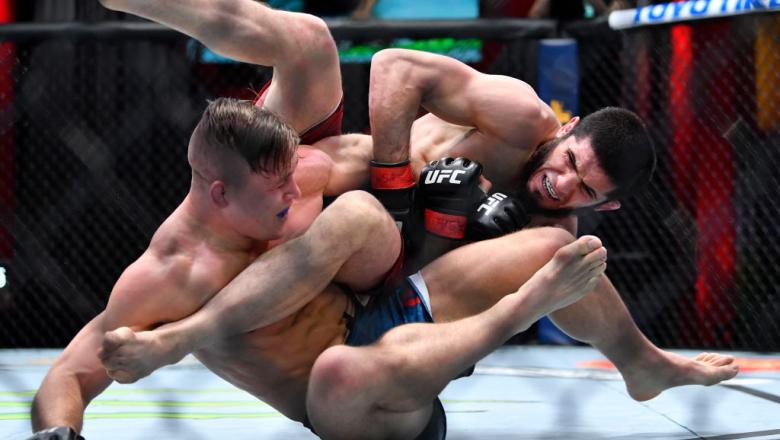 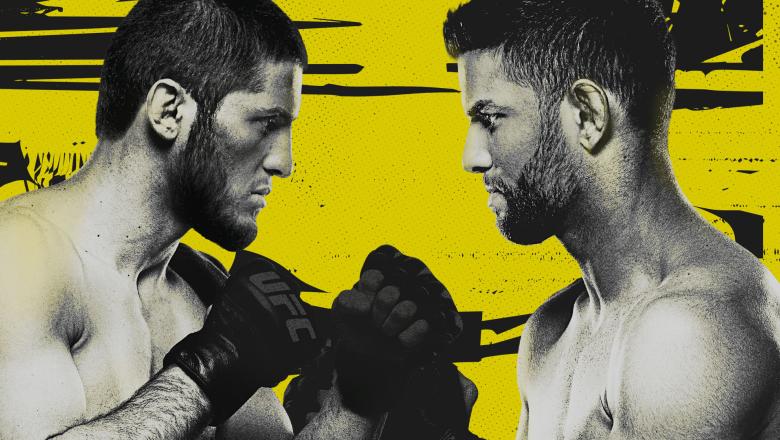 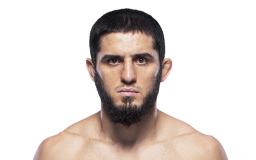 When and why did you start training for fighting? I started training at 10 years old, just for self-defense and to be strong.
What ranks and titles have you held? Combat sambo World and European champion, four-time Russian champ.
Do you have any heroes? Muslim Amiraslanov
What does it mean for you to fight in the UFC? It’s a chance to make a big statement to the whole world.
Did you go to college and if so what degree did you earn? Dagestan State University. Athletic faculty
What was your job before you started fighting? Student
Specific accomplishments in amateur competition? International master of sport in combat sambo.
Favorite grappling technique: Twister submission
Favorite Striking technique: Jab 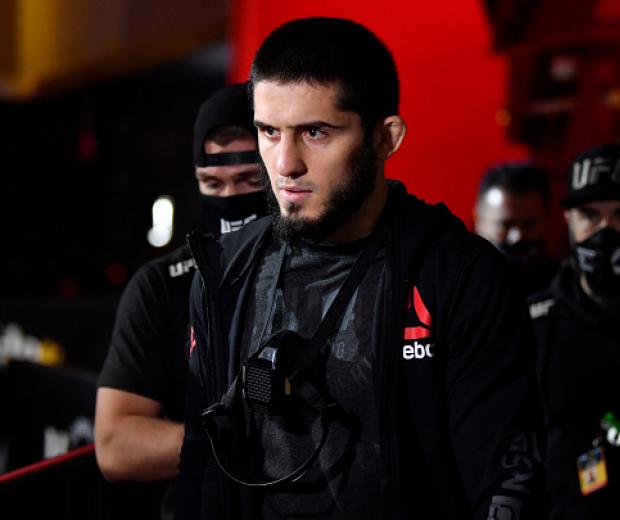 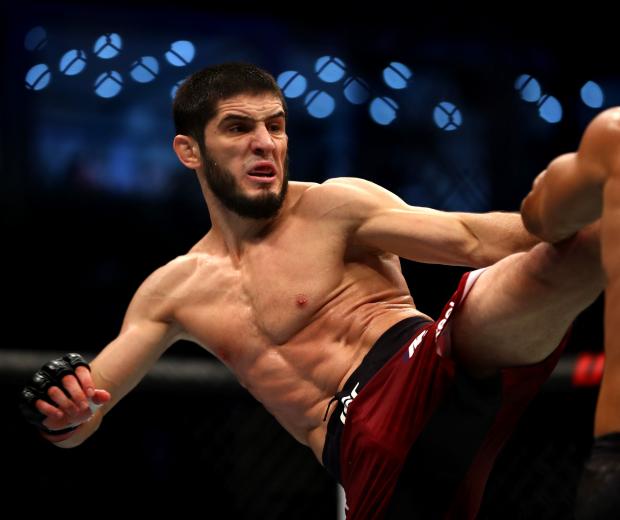