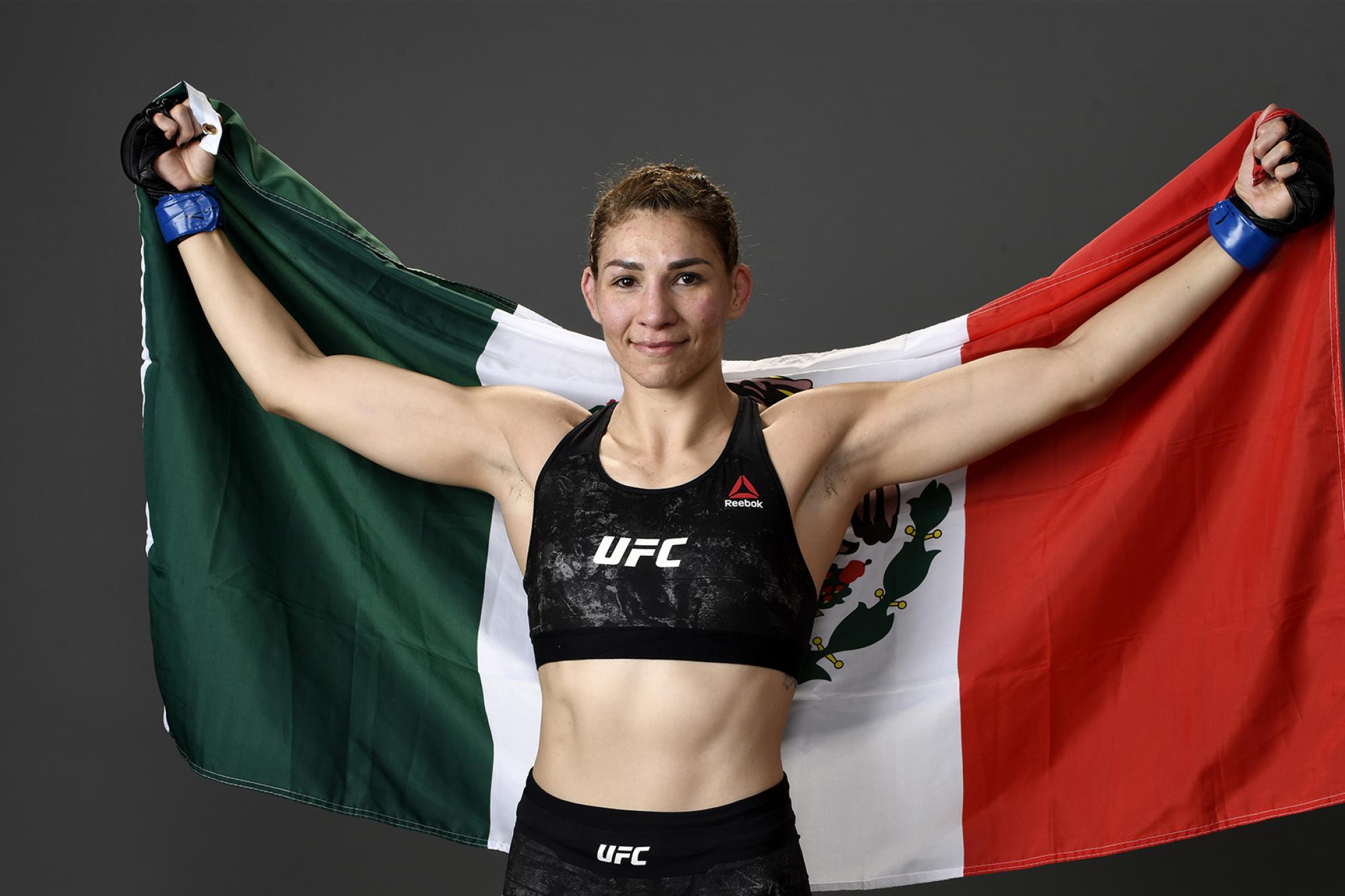 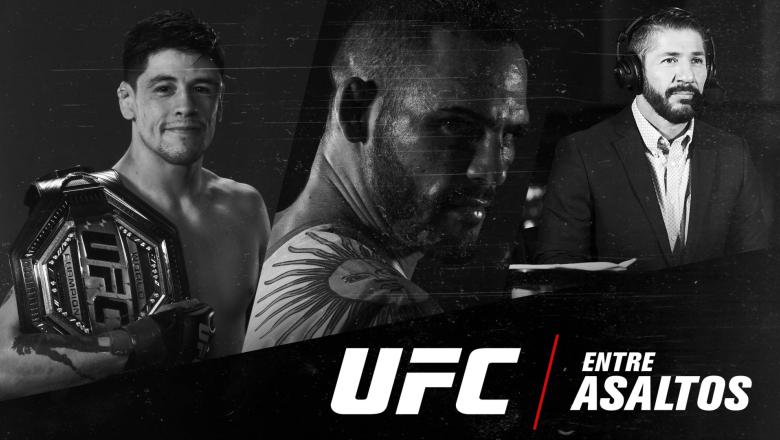 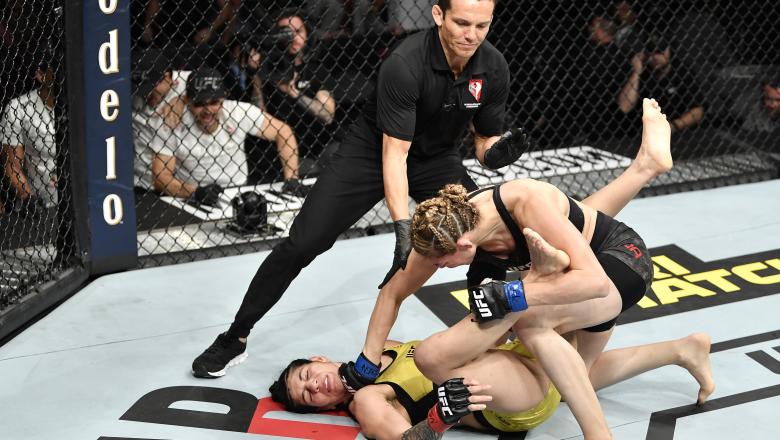 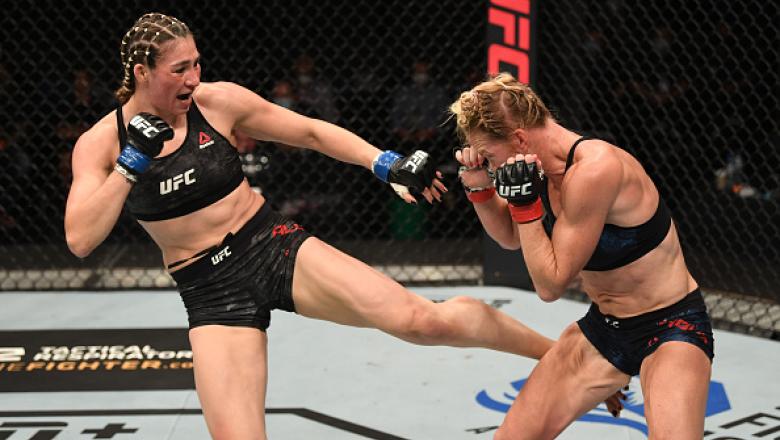 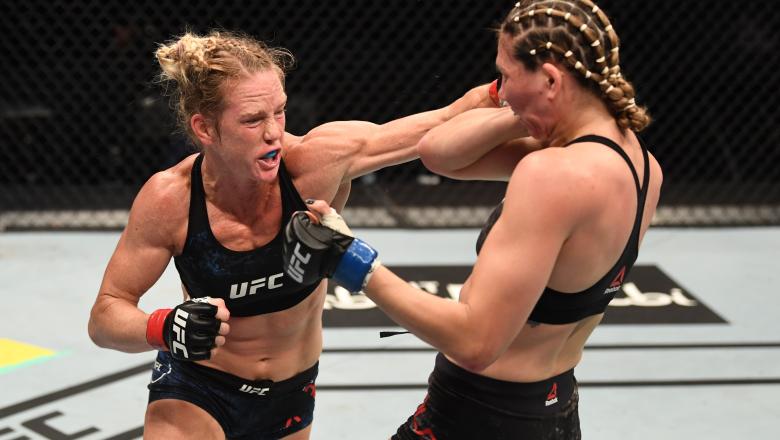 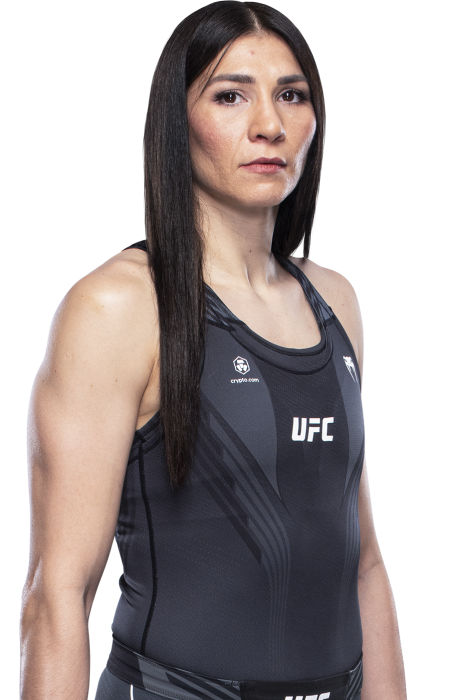 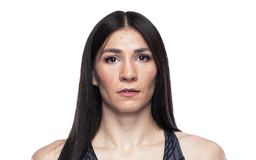 Q&A
When and why did you start training for fighting? I started "late" at 23. I went to the MMA gym only as a hobby, but in the blink of an eye it started to get serious. I started to learn fast and showed some skills, so after two years of training I got into pro MMA fighting in 2012, without any amateur fights. My career has been growing really fast and I’m excited for all I still have to learn, show and accomplish.
What ranks and titles have you held? I won a national belt in Mexico in 2013, then fought in Invicta FC for the title in 2015 but lost the fight. Before coming to the UFC, my next fight in Invicta was supposed to be a rematch for the title.
Do you have any heroes? My Grandmother Irene
What does it mean for you to fight in the UFC? It’s an amazing accomplishment and challenge for me personally and professionally. I’m excited to represent Mexico at this world level and I'll do my best to do it well. This is my way to thank to all the people who have been with me through the good and the bad - fans, family, team, coaches, sponsors.
Did you go to college and if so what degree did you earn? I studied Graphic Design and finished my degree. I also have a diploma in professional photography.
What was your job before you started fighting? Photographer
Specific accomplishments in pro competition? I won gold in two national jiu-jitsu tournaments in 2012 and 2013.
Favorite grappling technique: Any one that gives me the tap
Favorite Striking technique: Any one that gives me the KO 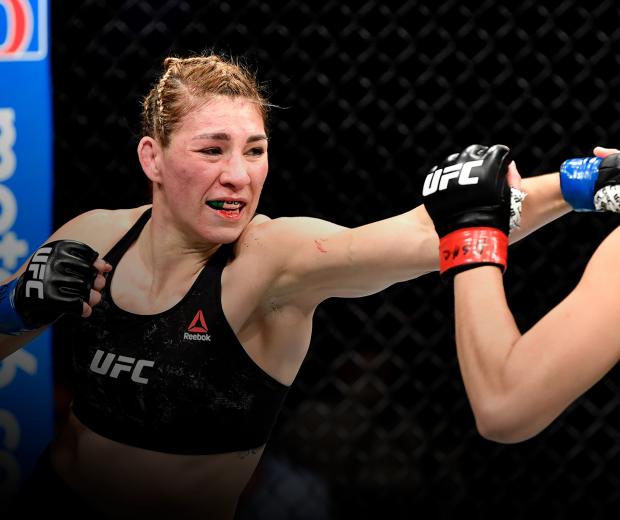