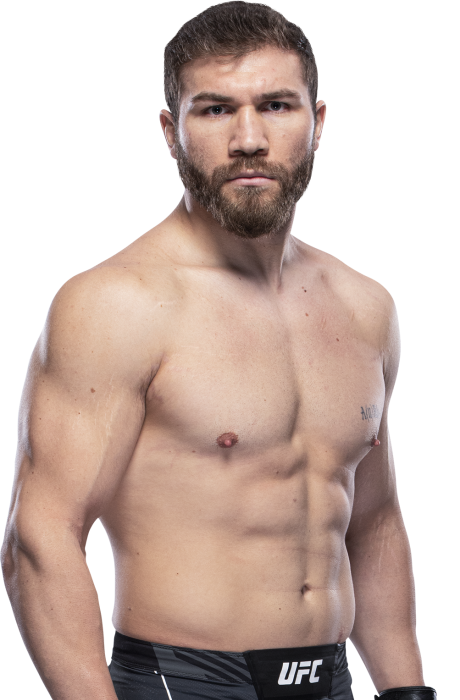 When and why did you start training for fighting? I started with 12 years of Greco-Roman wrestling. A man must be strong and getting past struggles is the integral part of this.
What ranks and titles have you held? European champion in combat sambo
Do you have any heroes? I do not have heroes. There is only a person who can learn something - technique, style, the desire.
What does it mean for you to fight in the UFC? It is a goal I had since I started doing MMA. The first step is made - we are already in the organization and I will do everything to prove that the path I have chosen is not in vain.
Did you go to college and if so what degree did you earn? I am a student in USM Moldova Juridic department
What was your job before you started fighting? I started my professional career at 18 years old – this has been my only job
Favorite grappling technique: Omoplata 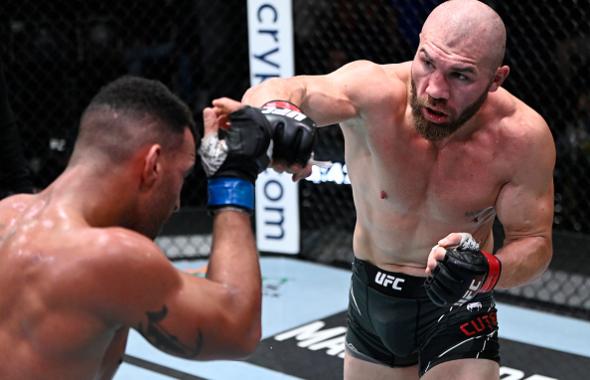