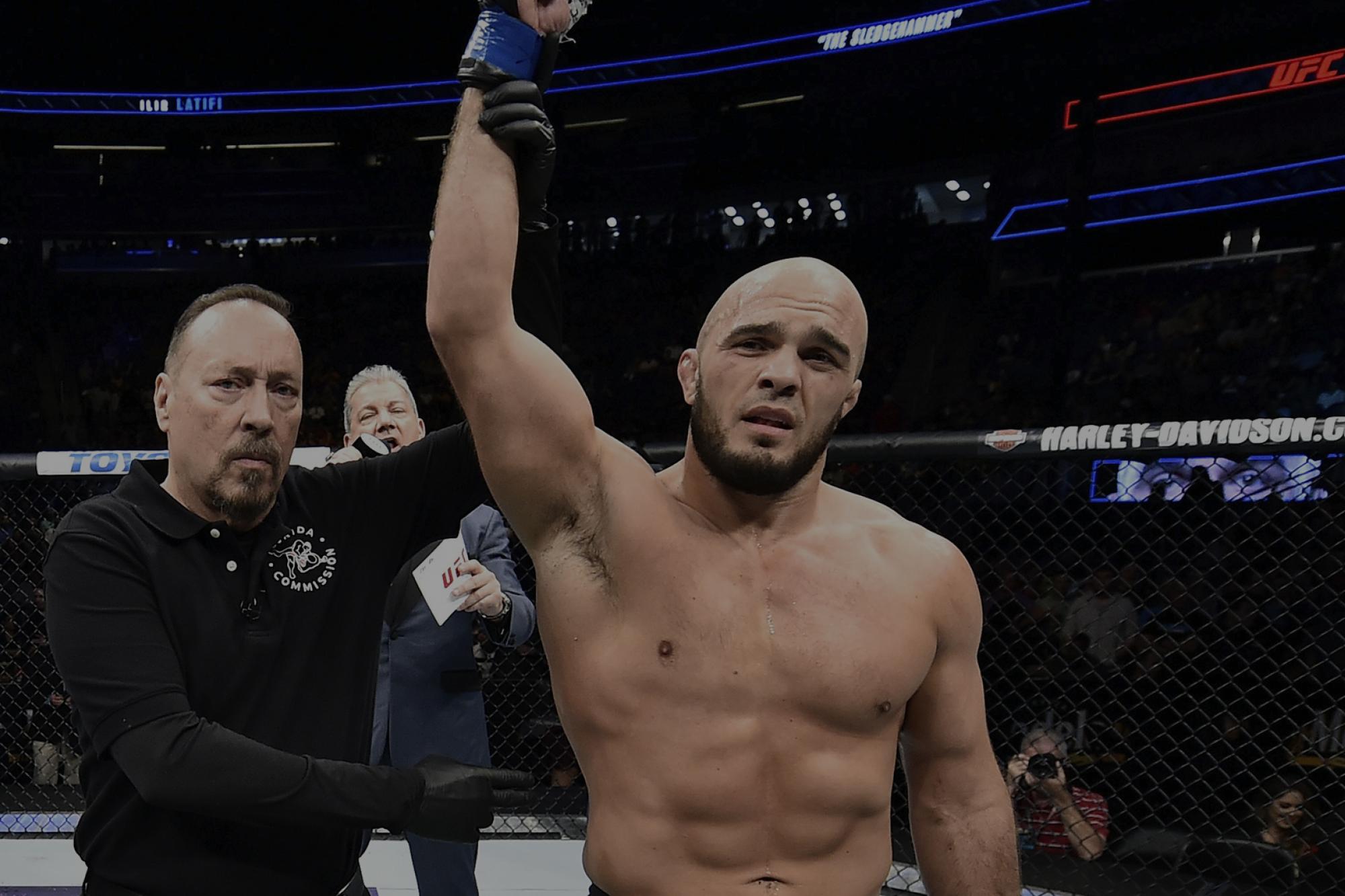 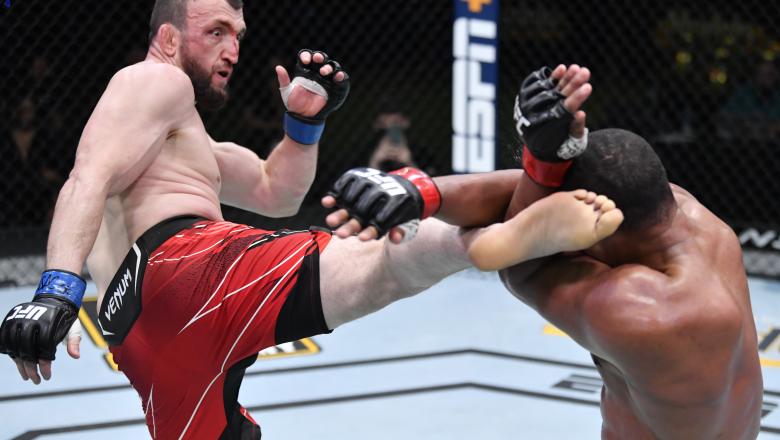 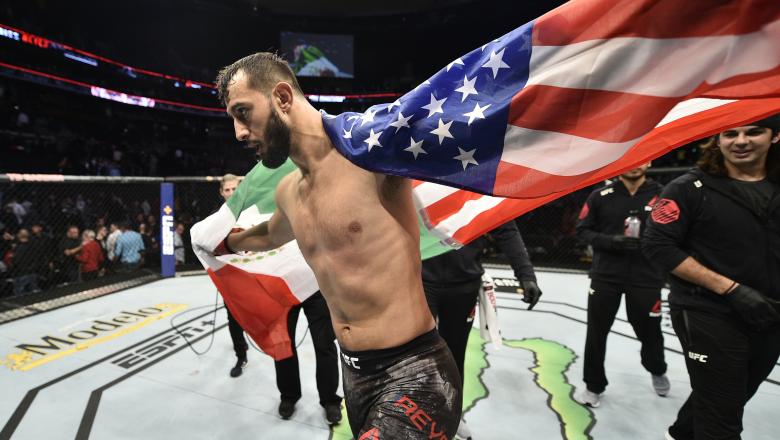 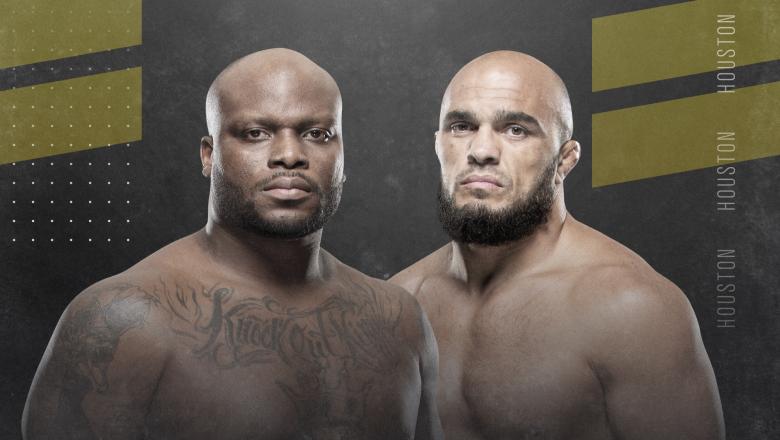 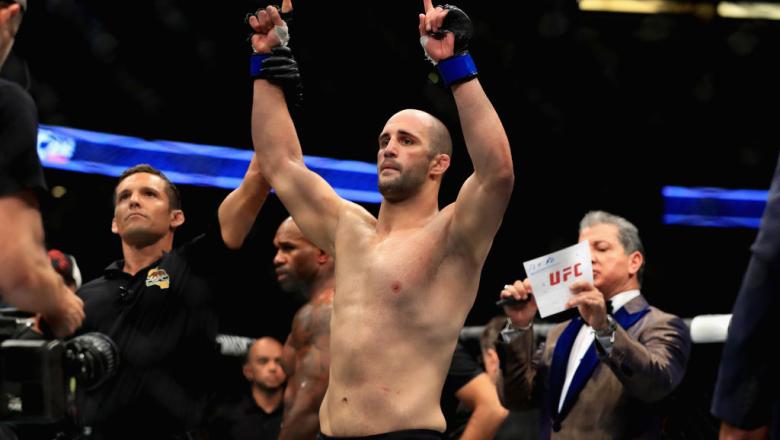 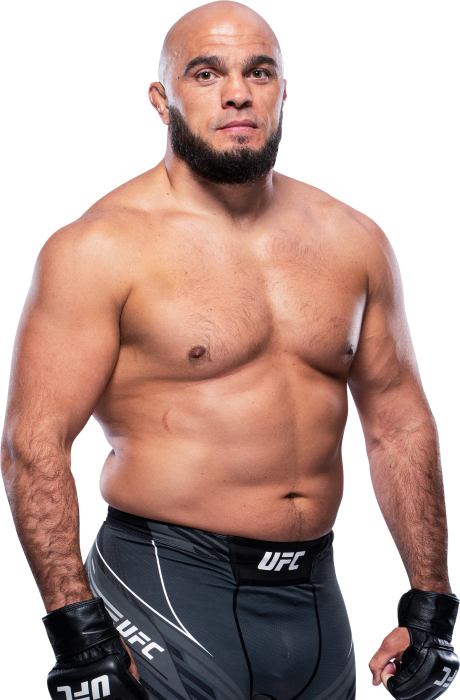 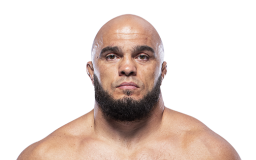 When and why did you start training for fighting? I started fighting MMA 13 years ago to reach a new level after I stopped with wrestling.
What ranks and titles have you held? National team wrestler, Nordic champion, ADCC European champion, Superior Challenge champion
Do you have any heroes? Muhammad Ali
What does it mean for you to fight in the UFC? Becoming the UFC champion has always been my dream. It feels great to finally be here and taking the first step towards that goal.
Did you go to college and if so what degree did you earn? Sportscience University
What was your job before you started fighting? Teaching wrestling and MMA
Favorite grappling technique: Leg lock
Favorite Striking technique: Right hook