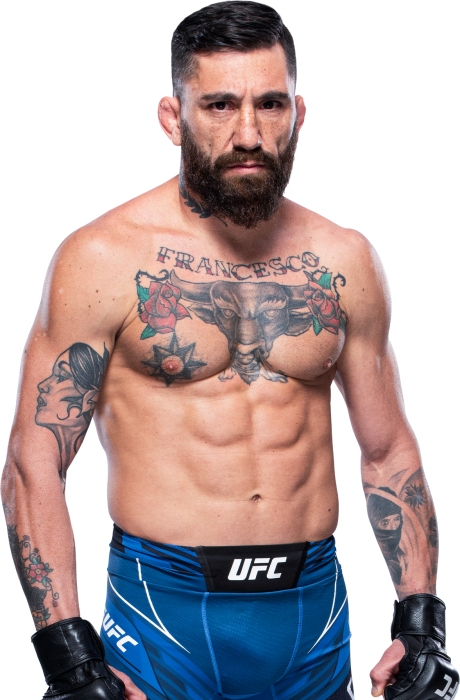 UFC Fight Night (10/1/22) Cannetti submitted Randy Costa via rear-naked choke at 1:04 of the first round

UFC Fight Night (3/12/22) Cannetti stopped Kris Moutinho via strikes at 2:06 of the first round

UFC Fight Night (11/17/18) Cannetti was submitted by Marlon Vera via rear naked choke at 1:31 of the second round

UFC Fight Night (1/14/18) Cannetti was submitted by Kyung Ho Kang via triangle choke at 4:53 of the first round

Cannetti was brought back to the competition to replace Marlon Vera, and on episode 10 (semifinals), he was stopped by Alejandro Perez via strikes at 1:40 of the first round.

When and why did you start training for fighting? I started training long ago, around 2000, and I noticed I was good in kickboxing competitions. Then I started looking for something tougher, and MMA was calling and I knew it was my kind of sport.

What ranks and titles have you held? I don’t hold any titles or official ranks because in Argentina there are no big leagues or a big franchise.

Did you go to college and if so what degree did you earn? Yes, I am a physical education professor.

What was your job before you started fighting? I was a personal trainer and worked at gyms

Specific accomplishments in amateur competition? When I was an amateur, I took part in a competition named “Super 8.” At first I wasn’t accepted because they only needed 8 fighters to dispute a title, but when one of them got injured I jumped in and I ended up defeating all of the Super 8 contestants.

Specific accomplishments in pro competition? I fought in Brazil against Rafael Dias, and I knocked him out in 11 seconds. 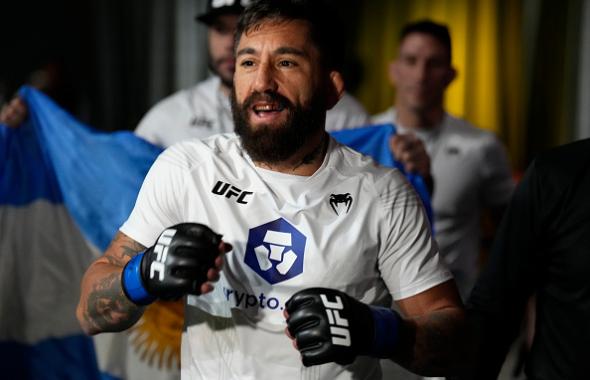 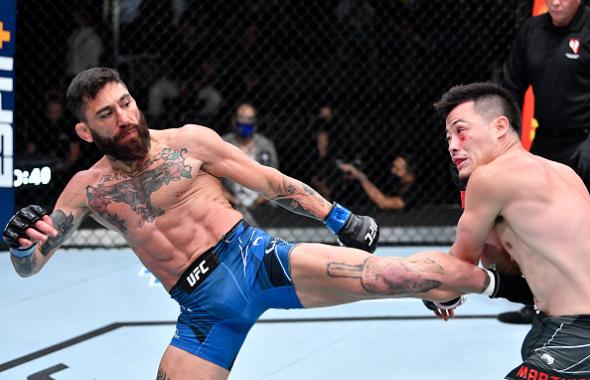