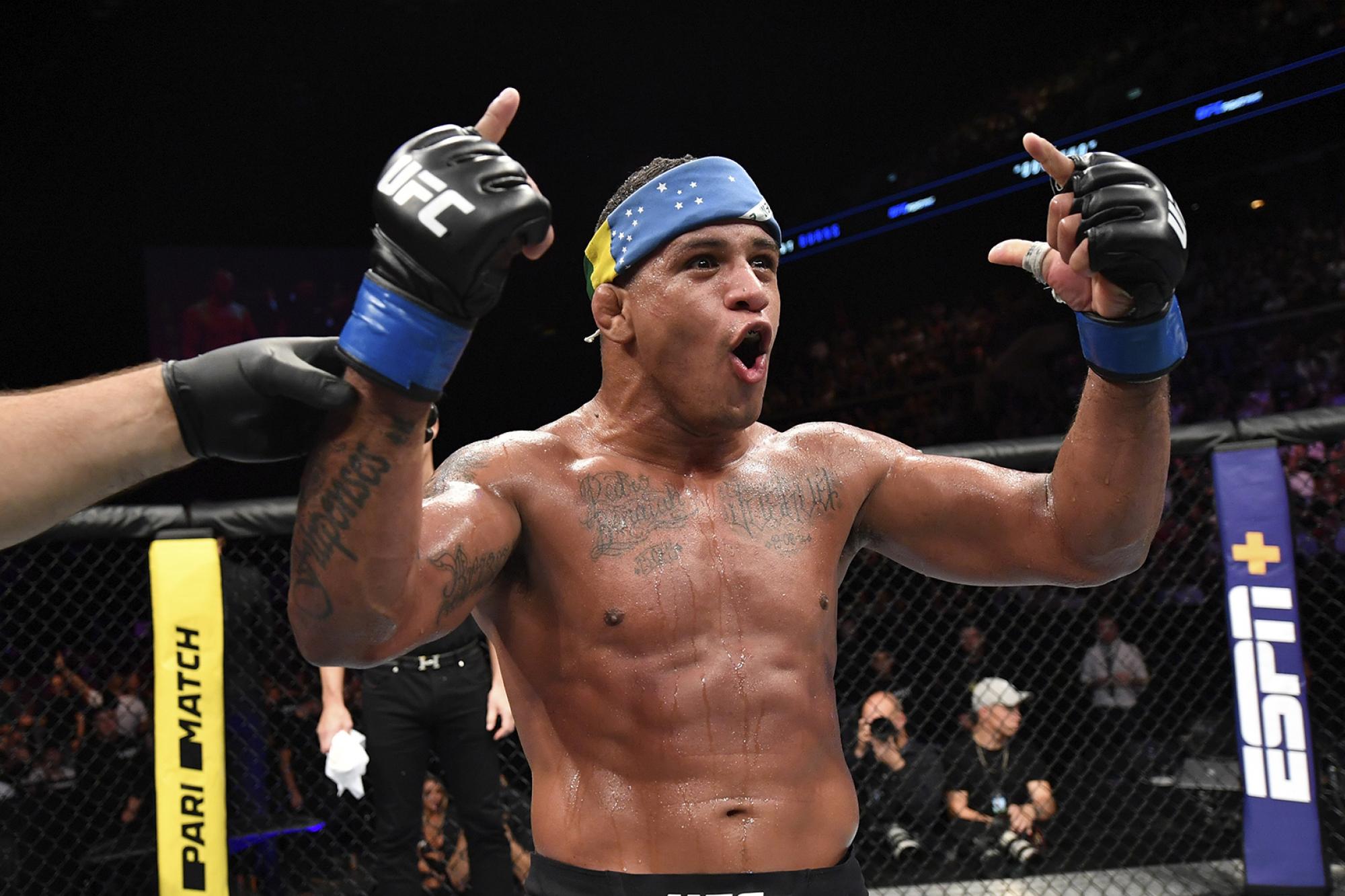 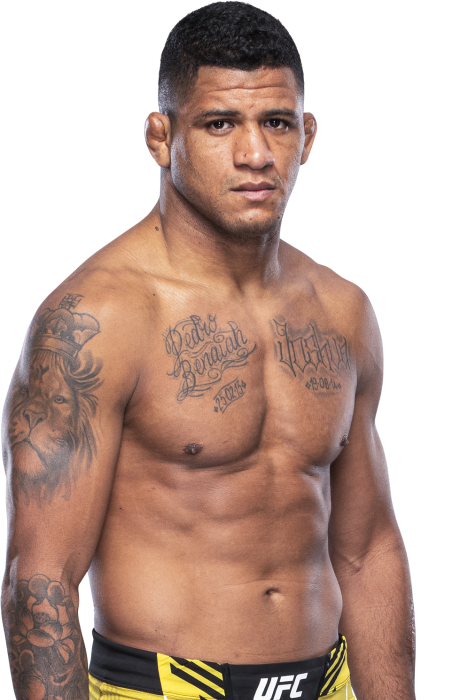 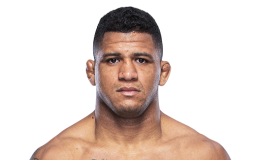 Q&A
When and why did you start training for fighting? I started jiu-jitsu in 1998 when I was 12 years old, and started MMA in 2011.
What ranks and titles have you held?  2nd place in No Gi IBJJF World Rankings (Middleweight) and 4-time World Jiu-Jitsu champion.
What does it mean for you to fight in the UFC? It’s a privilege and a dream come true. It’s an important accomplished goal and I’m looking forward to winning the belt, because that’s the main goal.
Did you go to college and if so what degree did you earn? I studied Physical Education but did not graduate.
What was your job before you started fighting? I used to work at a car wash. I also worked as a tire repairman and worked at an office running errands.
If any, list ranks in any martial arts styles:  Third degree black belt in Jiu-Jitsu
Favorite grappling technique: Armbar
Favorite Striking technique: Spinning kick 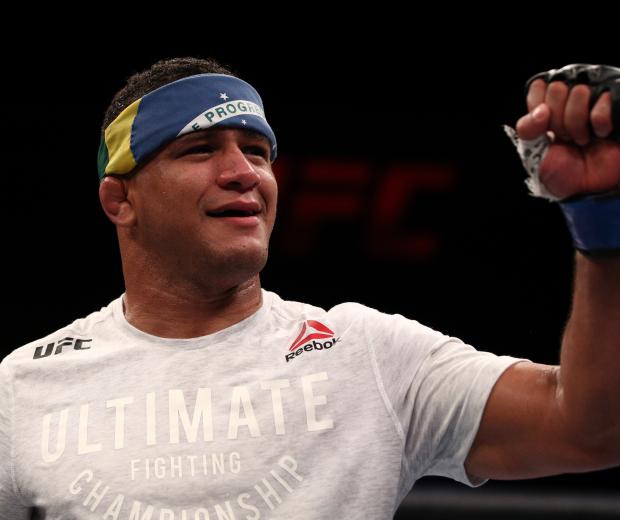 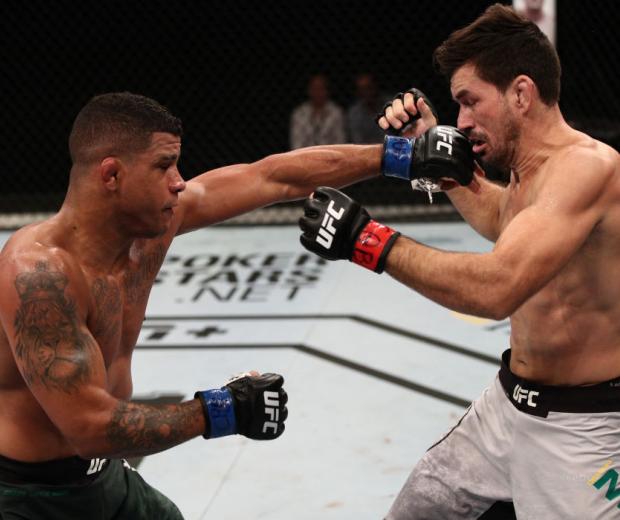