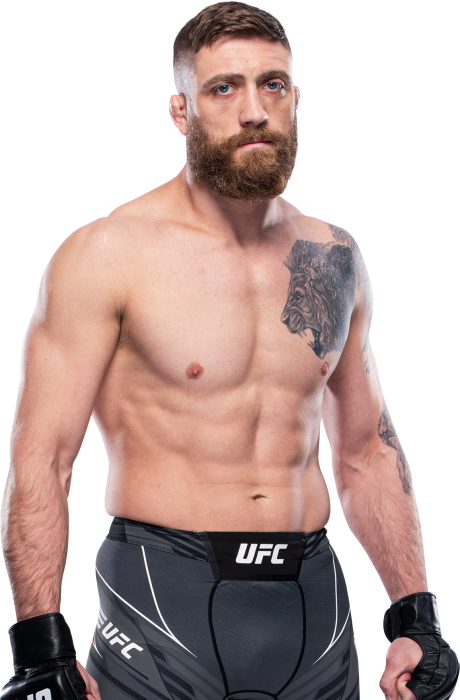 TRAINING: Track work in the morning, MMA specific training in the afternoon and skill work in the evening.
When and why did you start training for fighting? 2007 – I wanted to be the best fighter in the world.
What ranks and titles have you held? Four local titles and RFA title
What does it mean for you to fight in the UFC? Everything I’ve been working towards for almost a decade.
What was your job before you started fighting? Supervisor in a shipping and receiving warehouse
Ranks in any martial arts styles: BJJ black belt, Roufusport kickboxing black belt
Favorite grappling technique: Guillotine
Favorite Striking technique: Elbows 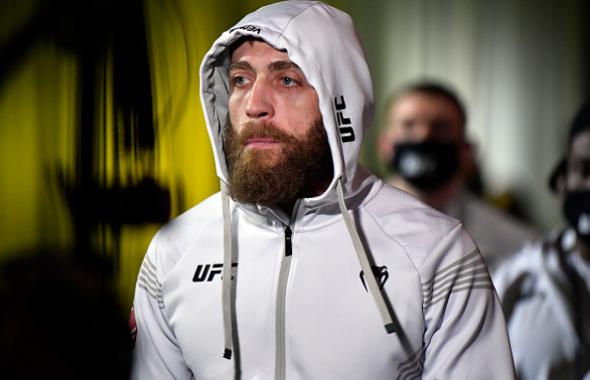 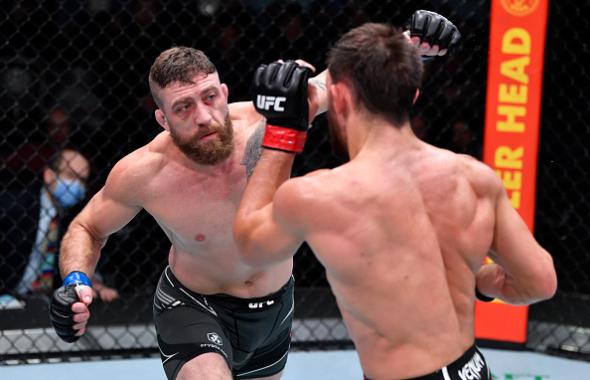