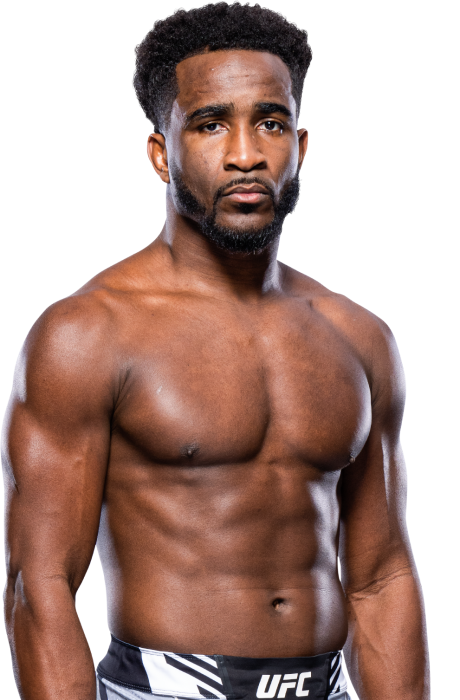 TRAINING: Early morning run in the AM, strength and conditioning in the afternoon, and MMA training at night.
When and why did you start training for fighting? I started fighting in March of 2010. I started because I've always loved martial arts and I never could pursue that because of football.
What ranks and titles have you held? Blue belt in BJJ and two amateur titles.
Do you have any heroes? My Dad
What does it mean for you to fight in the UFC? It means everything to me. My whole goal when I started MMA was to get in the UFC and become champion. So it would be a dream come true.
Did you go to college and if so what degree did you earn? Texas Lutheran University. No degree
What was your job before you started fighting? Server/bartender
Favorite grappling technique: RNC
Favorite Striking technique: Straight left 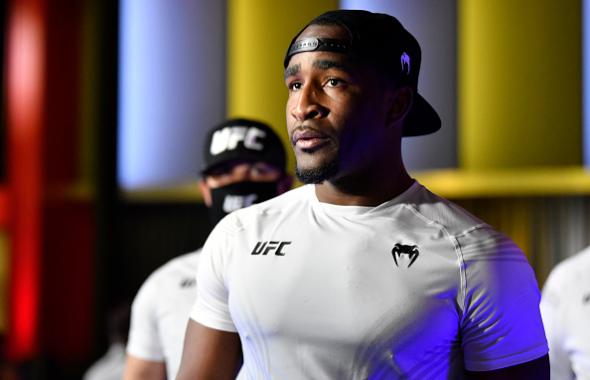 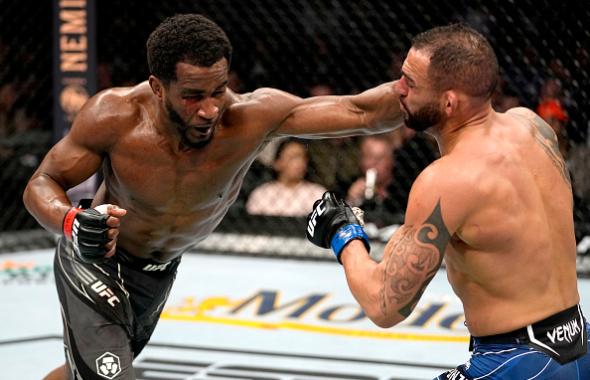