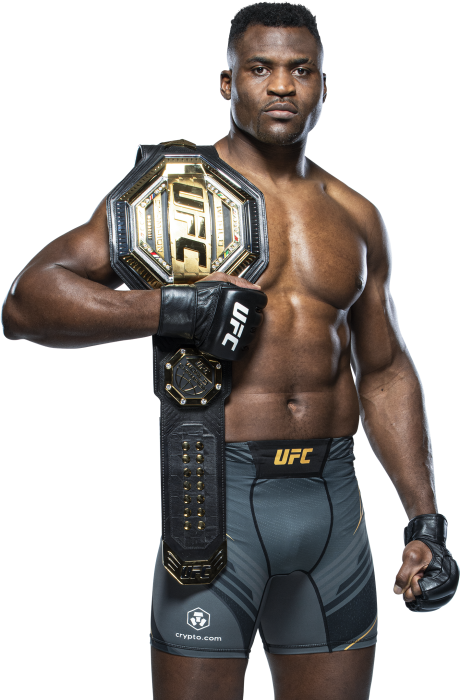 TRAINING: First training session on Tuesday will be 1:00pm for ground game work (Technique and sparring). Rest time, then go back to the gym for physical conditioning at 5:00pm.
When and why did you start training for fighting? July 2013. I was curious.
What ranks and titles have you held? I have the "100% Fight" heavyweight belt. It’s one of the biggest tournaments in France.
Do you have any heroes? Mike Tyson (The most technical heavyweight on the planet when it comes to boxing)
What does it mean for you to fight in the UFC? An honor. Here begins the real opportunity to express myself.
What was your job before you started fighting? Bodyguard
Favorite grappling technique: Triangle Choke
Favorite Striking technique: Elbows 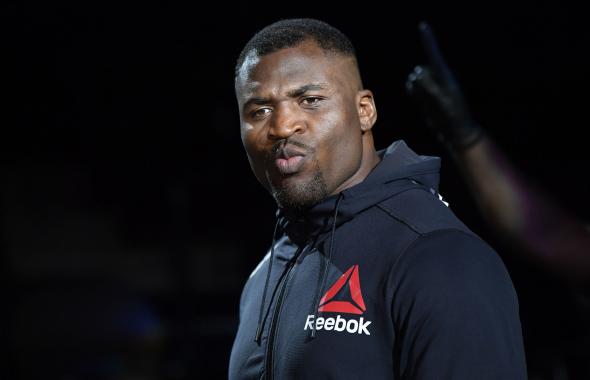 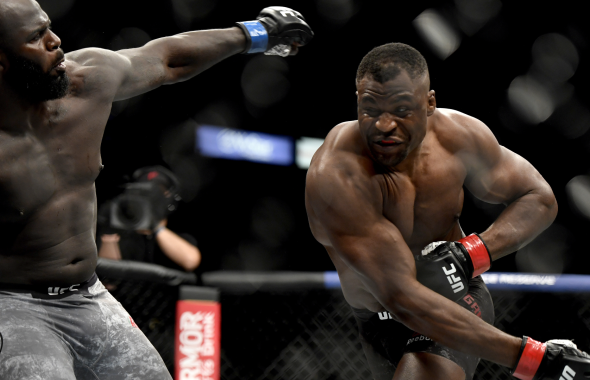