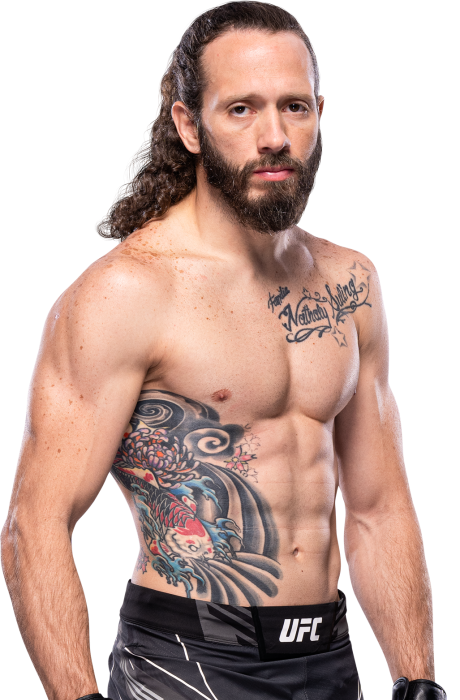 When and why did you start training for fighting? I have been in martial arts since I could walk. I was raised in my father’s karate school

Do you have any heroes? I respect and admire my father, Antonio Silva

What would it mean for you to fight in the UFC? The opportunity to repay the debt that Mr. White owes to Mr. Fertitta after this week by providing exciting and unique fights that will make him want to come out to the show. Also, the opportunity to represent my family lineage of martial arts and my country at the highest level and the chance to entertain fans with my style of fighting.

What was your job before you started fighting? Brick Mason and now I am the Supervisor of the brick masons in my job.

Favorite grappling technique: Rear naked choke, I have won all of my fights in LUX with that technique