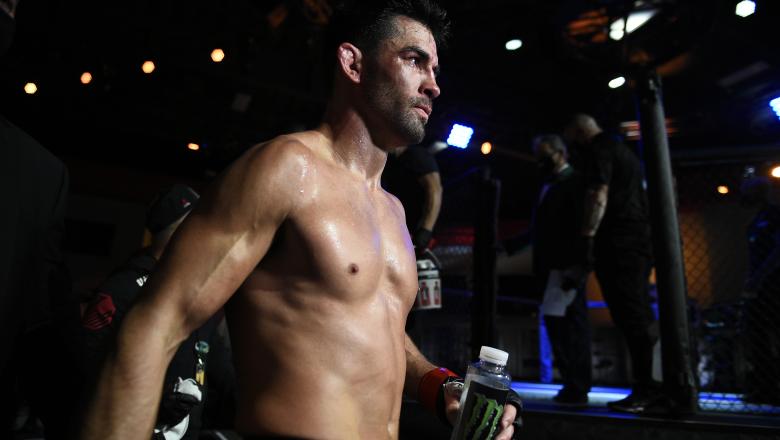 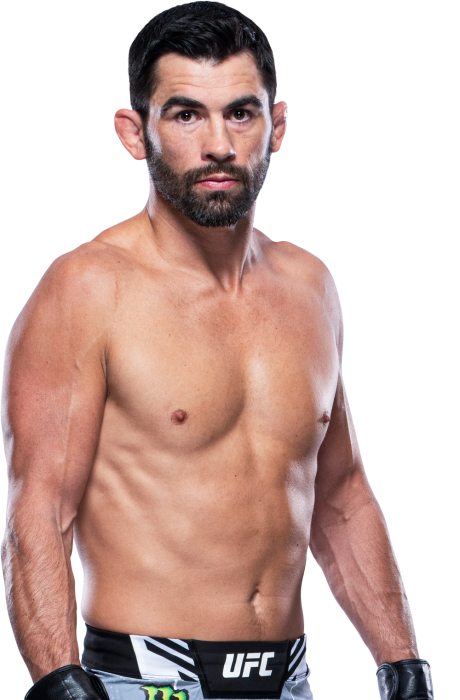 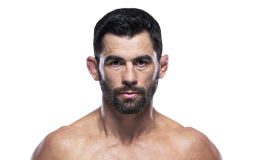 TRAINING: Two practices five days a week and one on Saturday
When and why did you start training for fighting? I wrestled my whole life and I wanted to continue to compete.
What ranks and titles have you held? Former UFC bantamweight champion, WEC bantamweight champion. Total Combat 145 & 155 lb champion. I own WEC and UFC belts and I need more; my pants don't fit very well.
Do you have any heroes? My mom
What is your favorite technique? Uppercut
What does it mean for you to fight in the UFC? It means I can truly call myself one of the best fighters on the planet and that my dreams and goals are slowly being accomplished!
What was your job before you started fighting? Customer service rep 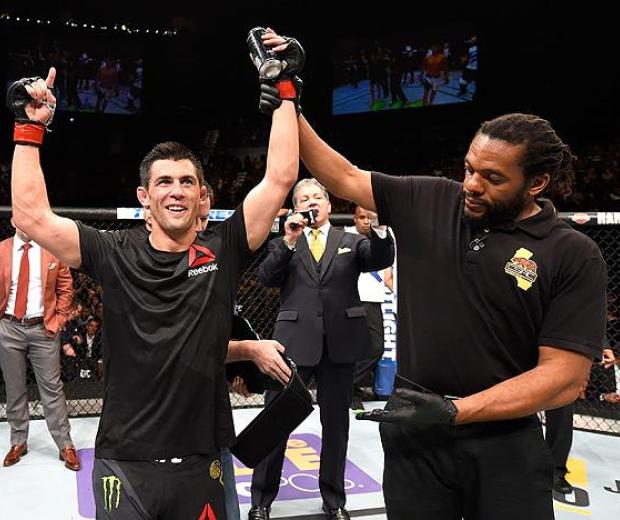 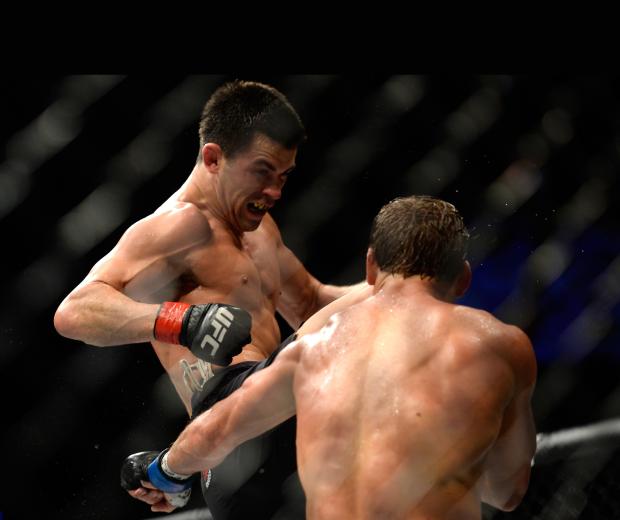